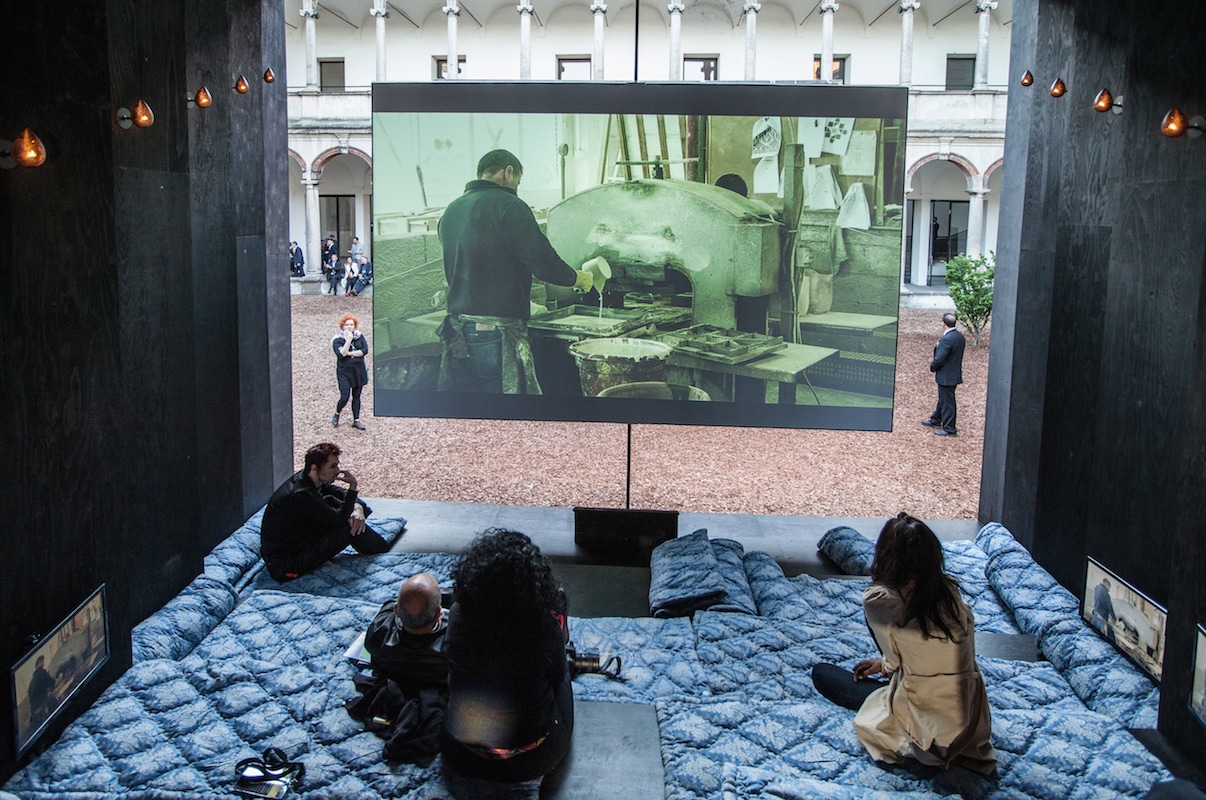 Until the 24th May Camera Chiara offers a selection of shorts and videos that will run all day long in the charmed atmosphere of Obscura Pavilion.