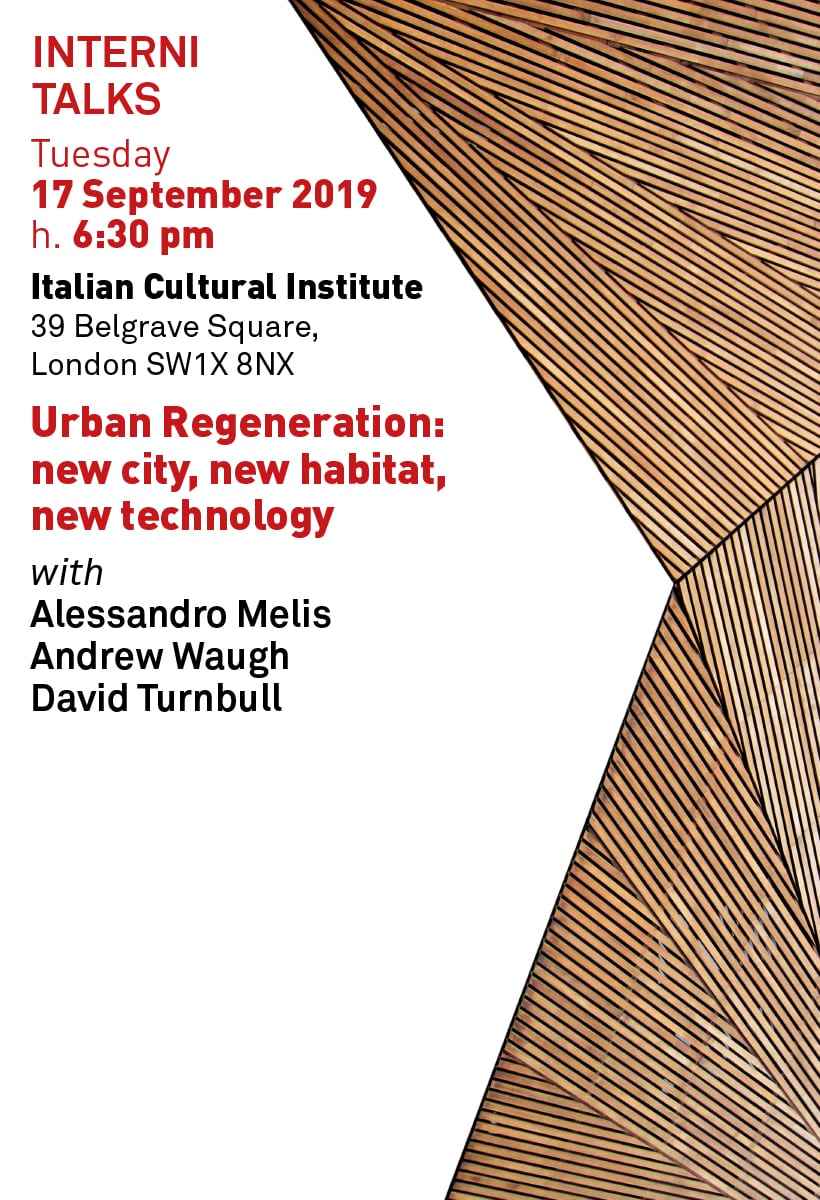 Interni is back at the London Design Festival (14-22 September) with an event in collaboration with the Italian Cultural Institute in London. The conference Urban Regeneration: New city, new habitat, new technology investigates the fate of the contemporary metropolis, inviting two international protagonists of the world of architecture active in the area of environmental quality to narrate the new design of the city, comparing know-how and practices of Italian and Anglo-Saxon design culture.

The encounter on Tuesday 17 September will feature the speakers Alessandro Melis (studio Heliopolis 21 Architetti Associati and curator of the Italian Pavilion at the Venice Architecture Biennale in 2020) and Andrew Waugh (Waugh Thistleton Architects). They will discuss the vision of the resilient city as a living and mutable organism, which develops innovative strategies to respond to critical issues such as pollution, traffic, social exclusion, loss of identity and weakening of interpersonal relations. The moderator will be David Turnbull, director of Atopia Research. 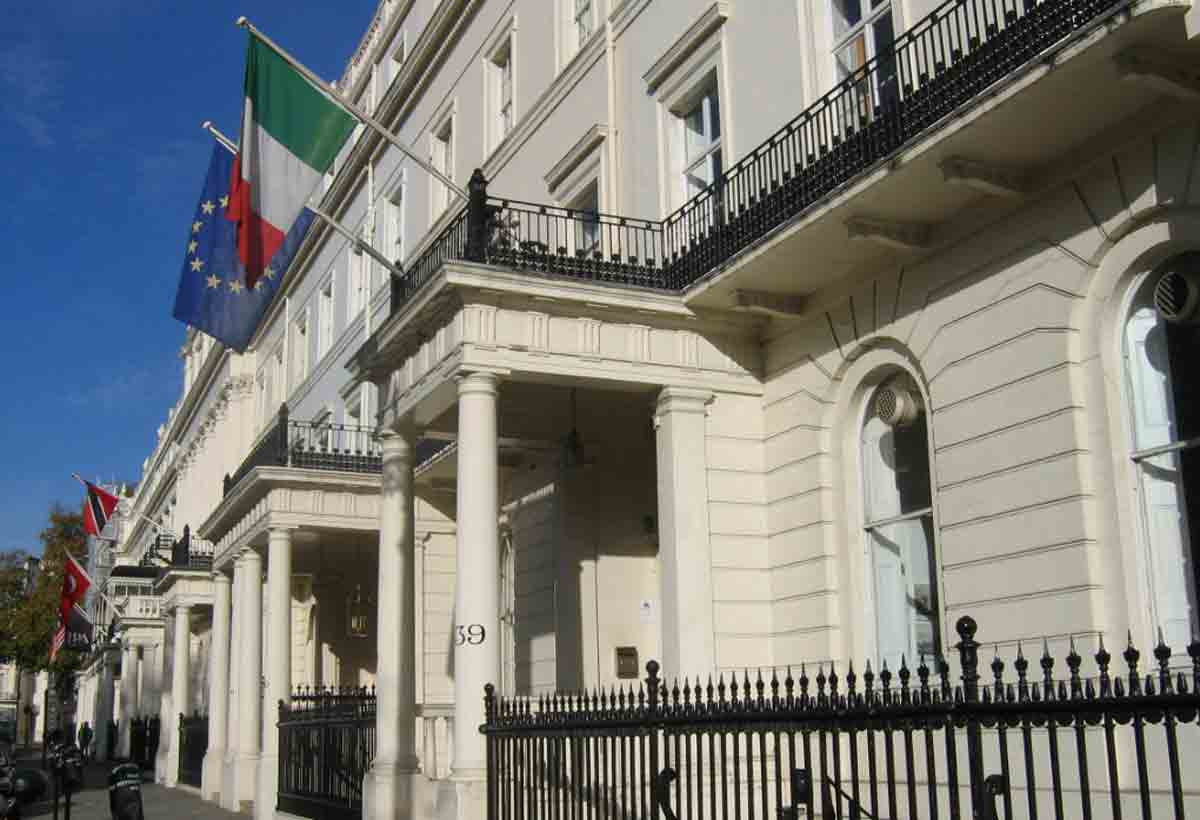 Man and the city form a bond that dates back to the dawn of history, a relationship that continues to re-present itself in a game of unfulfilled expectations and new, unpredictable design approaches. Model cities, like the Greek polis; decadent cities, like post-imperial Rome; fortress cities, city states, temporary cities, magnificent theatrical machines of the Baroque era. As well as multicentric, rhizomatic, telematic cities, symbols of the new post-industrial culture.

Giant cities reaching for the sky or hollowed into the bowels of the earth. Places of complex literature. In any case, awaiting renewal. As happens right now, in spite of the often announced ‘death of the contemporary city.’ The metropolis is reborn through the design of new, innovative social, economic and environmental responses.

Micro-centralism and major planning, urban guerrilla tactics and phenomena of co-housing contribute to generate new languages of urban design, expressed in projects ranging from micro to macro; the famous phrase of Ernesto Nathan Rogers, “from the spoon to the city,” becomes very timely once again.