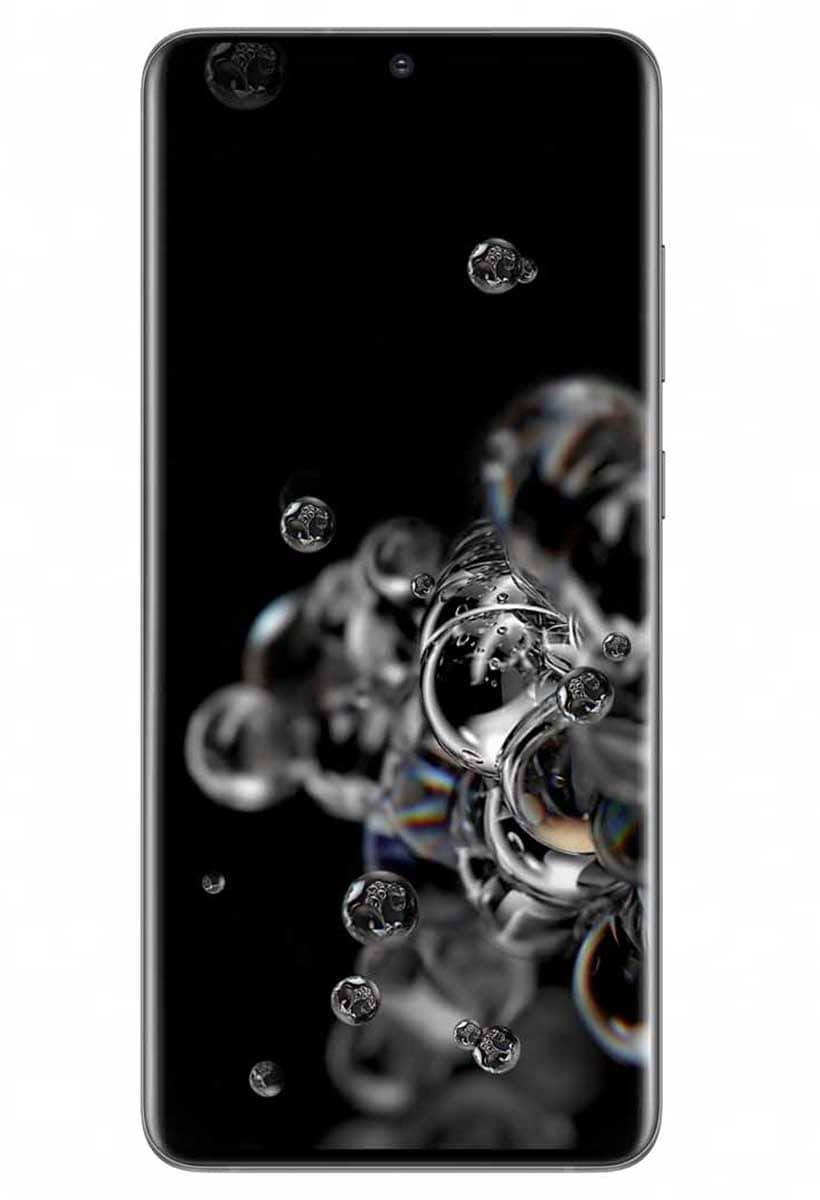 #technology
Voyage in 8K
To rediscover Italy, in all its details. The initiative of Samsung for an Italian summer

Samsung Electronics Italia launches the initiative Voyage in 8K: rediscover Italy in all its details, a short film made by photographers and travel bloggers with Galaxy S20 to describe the most beautiful places in our country. With the launch of this short, Samsung also announces a competition that urges users to rediscover and immortalize the beauty of Italy.

Samsung wants to represent the rediscovery of the Italian territory with a video narrative in 8K, created in collaboration with some of the best-known photographers and travel influencers in Italy. Images of extraordinary places, an amazing culinary tradition. Stories of redemption, hope and a new normality. The protagonists have been supplied with a Samsung Galaxy S20 Ultra1 smartphone with which to Italian faces and views, recording 8K video which can be viewed at home on the Samsung QLED TV 8K2 screen, thanks to the Samsung ecosystem of devices. 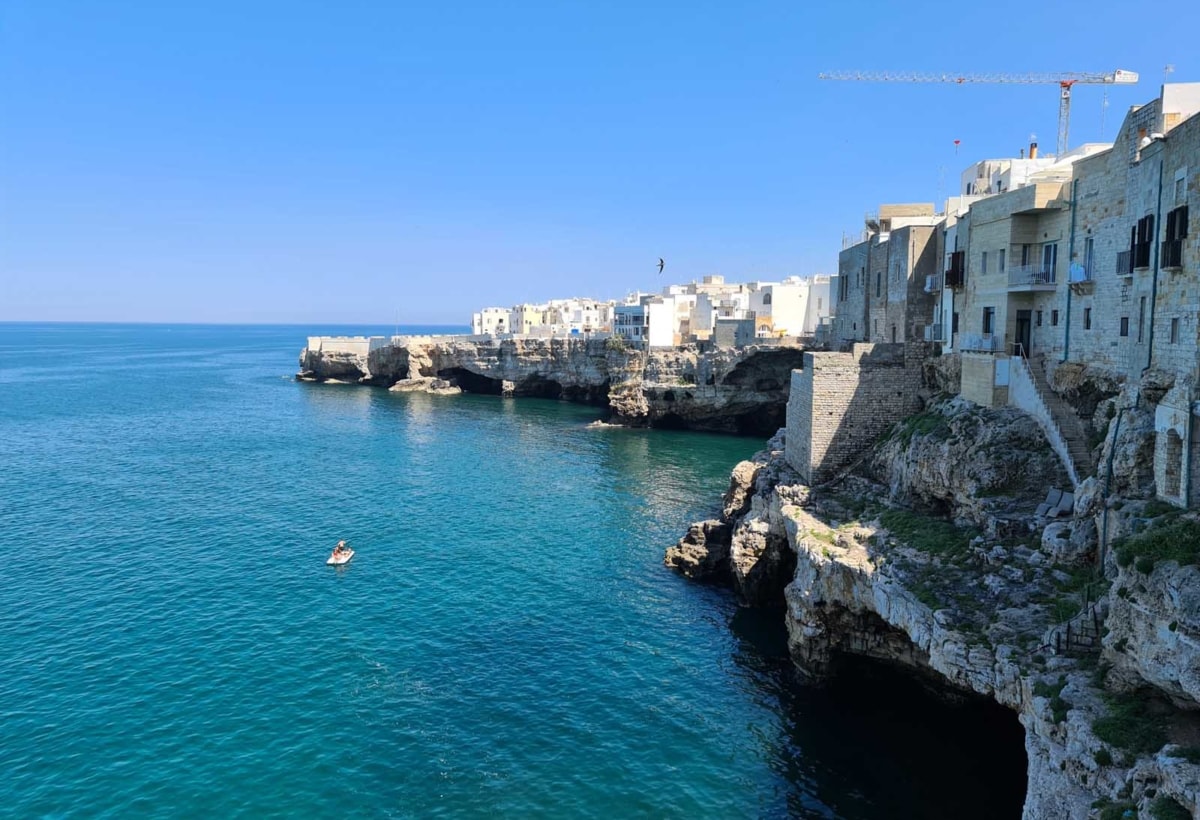 A contest has also been launched, inviting users to create and upload the videos of their Italian summer, to compete for a Galaxy S20 and QLED 8K. The short film is already online, at the YouTube channel of Samsung Italia. 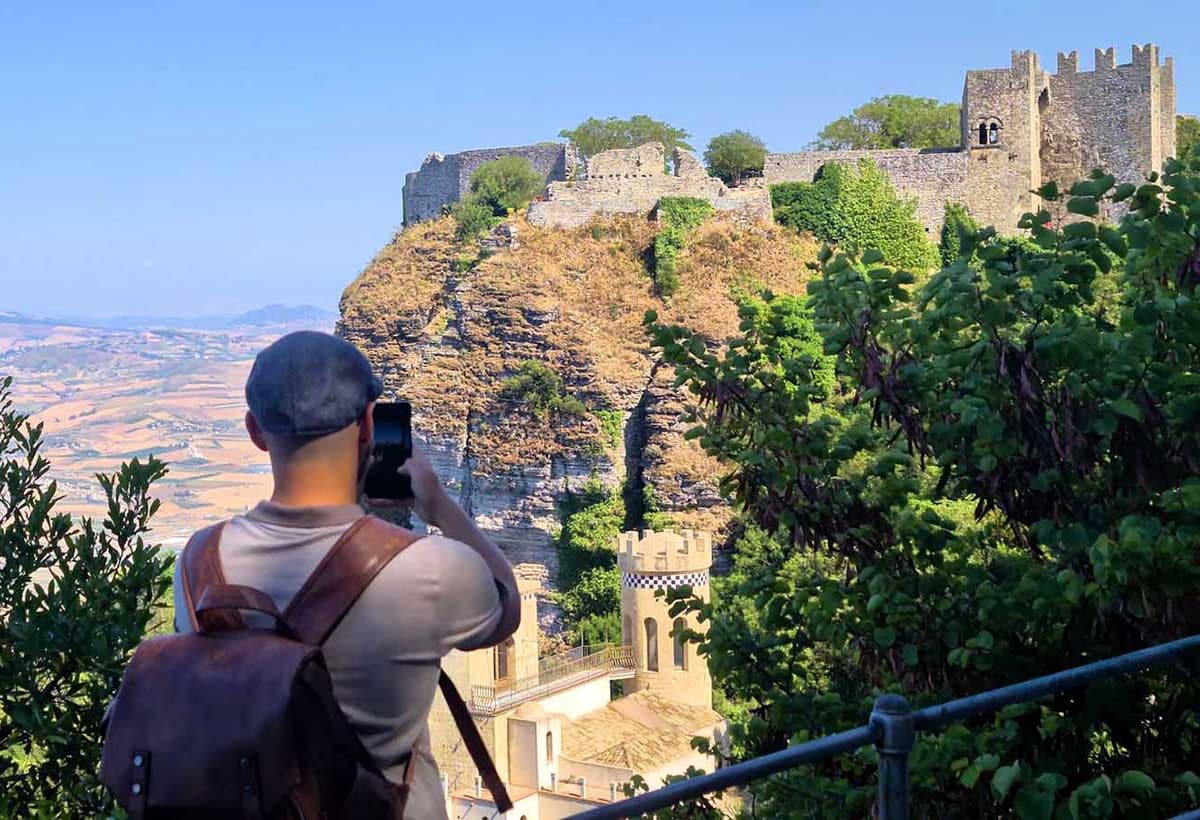 “This is a summer different from all the others: a moment to rediscover places and beauty in our country, which we used to take for granted. We have decided to narrate it by using our most innovative technologies. Technology has become a fundamental part of our everyday lives, and our ecosystem of products not only makes life simpler, but also enhances our experiences, even on vacation,” says Francesco Cordani, Head of Marcom at Samsung Electronics Italia.