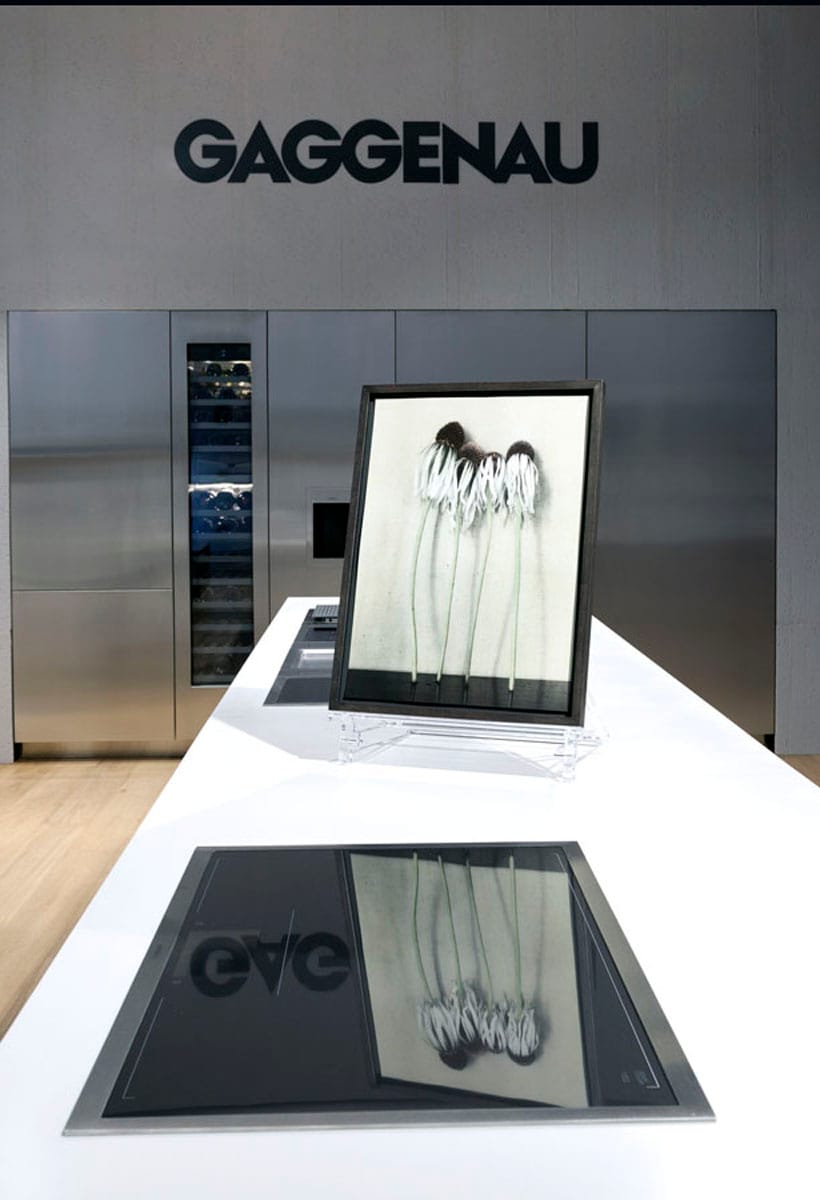 Thanks to Gaggenau and Cramum, the Gaggenau DesignElementi Hub at Corso Magenta 2 can host, for the first time in Italy, the exhibition Vitreus on the works of German photographer Ingar Krauss, curated by Sabino Maria Frassà and produced with the support of the Goethe-Institut Mailand and DesignElementi. After Paris and Berlin, during Milano Photo Week the “glass series” reaches Milan: an itinerary of about 20 shots reworked with painting using the glazing effect, depicting compositions of glass items that capture and enhance the light, seen as a material.

The works of Ingar Krauss expand beyond time, becoming hypnotic and concealing a parallel universe: the viewer is perched between infinite silence and restlessness, awaiting the unknown. 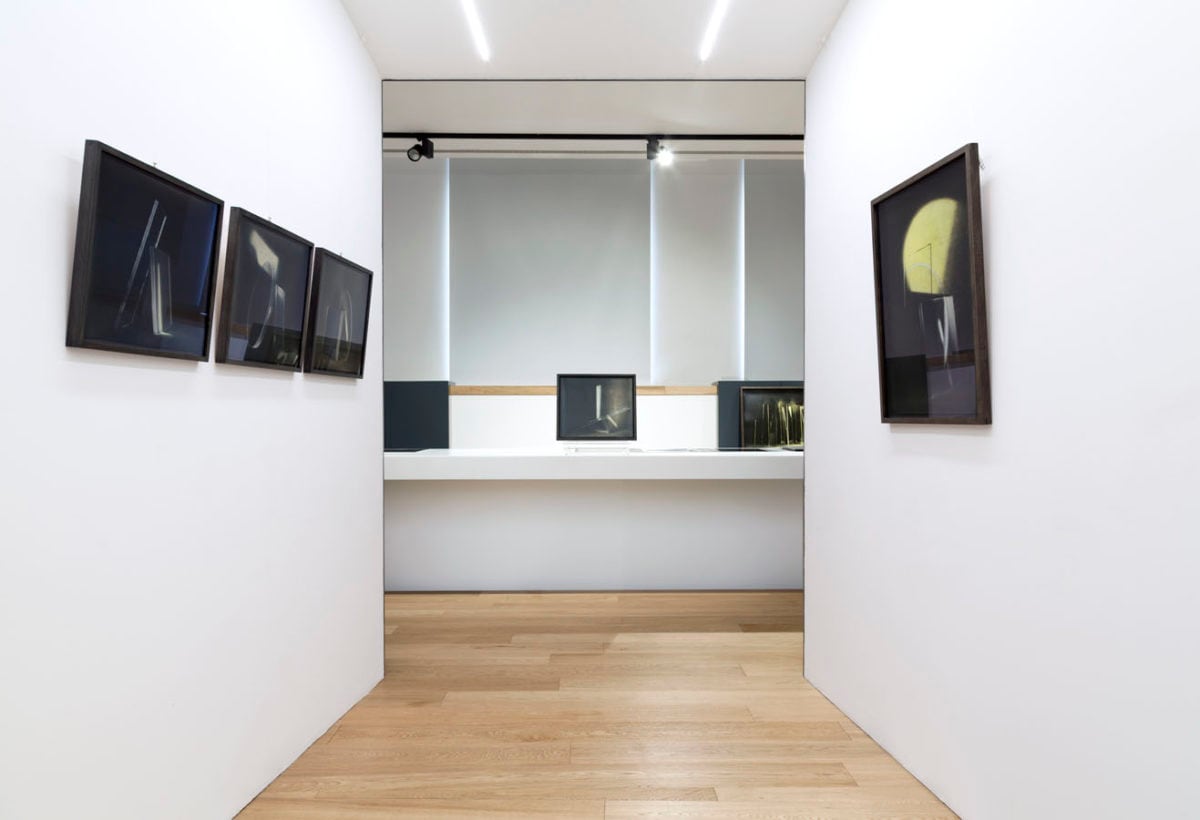 The exhibition is part of the cycle In-Material, When material becomes thought, artistic and cultural project created by the artistic director of Cramum, Sabino Maria Frassà, and promoted by Gaggenau.

The show is the second part of the cycle taking place throughout 2019 at the Gaggenau DesignElementi Hub in Milan. The showroom at Corso Magenta 2 is again a setting for contemporary art, demonstrating Gaggenau’s ability to reach a wide audience, dynamic and open to new trends.