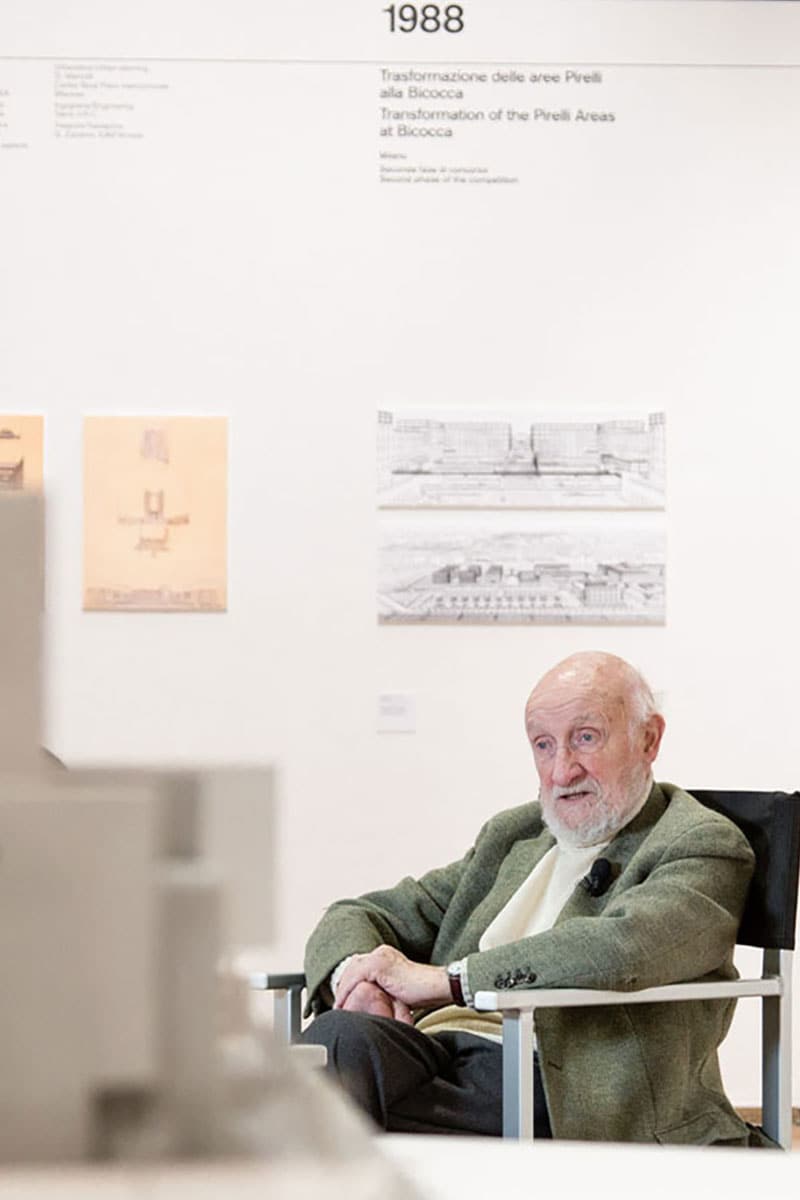 A convinced supporter of the legacy of the Modern Movement, translated into the practice of ‘critical rationalism,’ he passed away in Milan at the age of 92. Vittorio Gregotti (Novara, 1927) was one of the most famous Italian architects, who always combined extensive professional practice with theoretical reflections, translated into teaching and a wide range of publications

“As a boy I wanted to be a musician, perhaps inspired by my mother who sang the arias of Lucia di Lammermoor, the first opera I ever saw”; a passion for music that accompanied him in everyday life (Haydn, Monteverdi, concerti rather than operas), joined by his great passion for reading.

Vittorio Gregotti narrated that it was a novel by Thomas Mann that prompted his decision to be an architect: “it was the fault of Buddenbrooks, a book that has always been with me, which I continue to re-read; a great history of the end of industry and the industrial bourgeoisie, which influenced me greatly.”

The love for music and books, the interest in art, philosophy and psychoanalysis, were constants for Vittorio Gregotti, who attempted to shift his intellectual depth into the practice of building, into what he saw as “The Territory of Architecture,” which was the title of his most famous book and of the last exhibition at PAC in Milan in late 2017 and early 2018, curated by Guido Morpurgo. 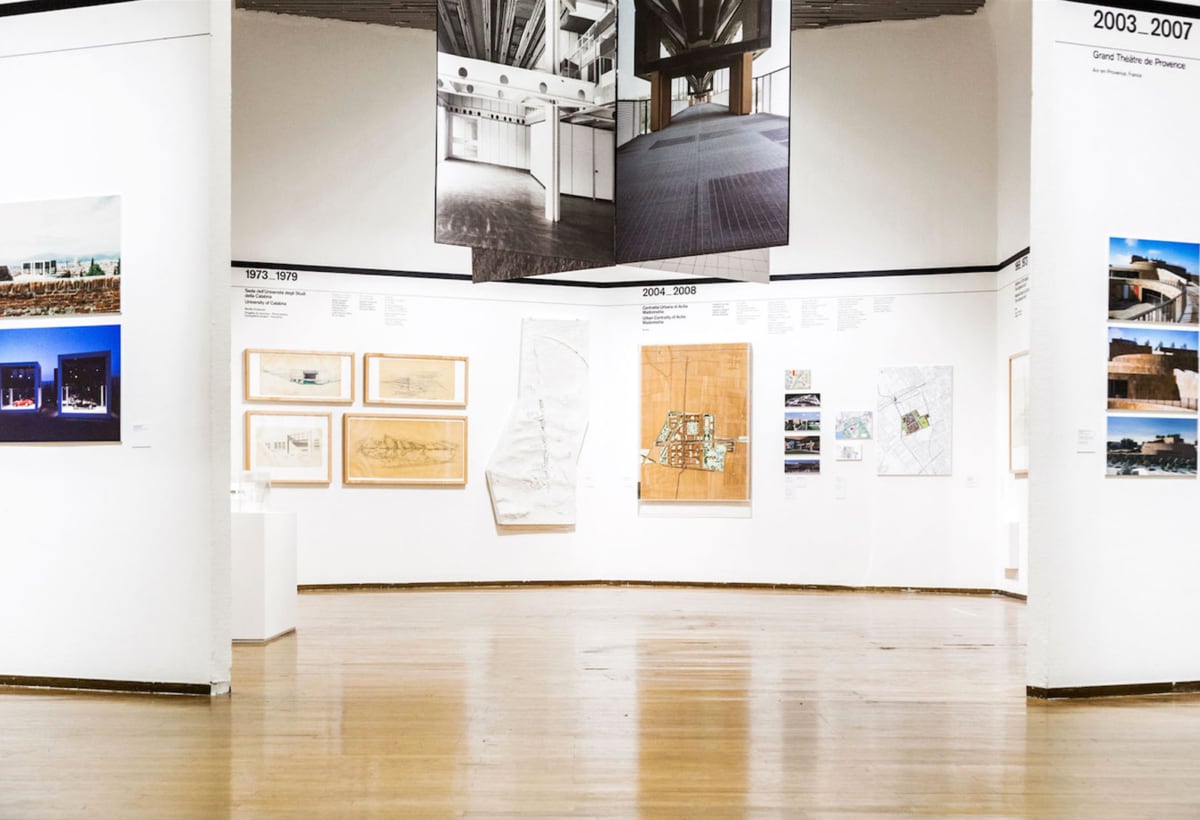 A long pathway of architecture, design and collaboration, in which it has been observed that Gregotti was a remarkable ‘orchestrator.’ His research led to a series of projects, which from 1974 to the present numbered more than 1600.

Starting in 1953, with Ludovico Meneghetti and Giotto Stoppino Gregotti opened the studio Architetti Associati, taking part in the exceptional period of Italian Neo-Liberty, as an alternative to the iconoclasm of the Modern Movement. A legacy, nevertheless, to which Gregotti was to always refer with conviction and a certain insistence, asserting the concept of “critical rationalism” that translates, on an architectural level, into the “universal culture of difference” championed by Baudrillard in 2002, in opposition to what Gregotti defined in the later years as the “ideology of chaos as the foundation of the unifying formalism of globalization, considered as colonialism, that attempts by means of its starchitects to render any other culture servile, and to conserve those other cultures only as curiosities in memory.” 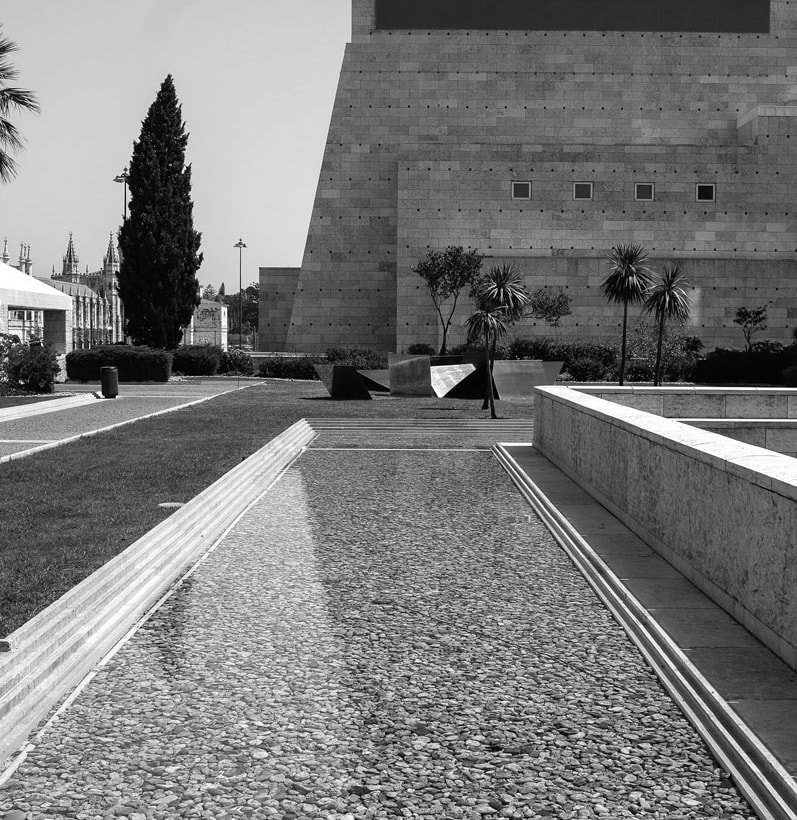 But if the critical affinity with Rationalism led in the 1970s (with Gregotti Associati, founded in 1974 together with Pierluigi Cerri, Pierluigi Nicolin, Hiromichi Matsui and Bruno Viganò) to projects on a territorial scale, that in the reinterpretation of the lesson of Giuseppe Samonà of a necessary design cohesion between urban planning and architecture led the latter to approach a magical dimension of inhabitable Land Art (first of all in the project for low-cost housing at Cefalù, which was never built [1976-79], and in the partially constructed project for the University of Calabria in 1973-79), in the later project for the conversion of the Bicocca area in Milan in 1994-97 (which should be acknowledged as a guide offering indications to urban transformations in the years to follow) the tension expressed in the designs of that fertile period seems to fall silent in an orthogonal grid of reference. 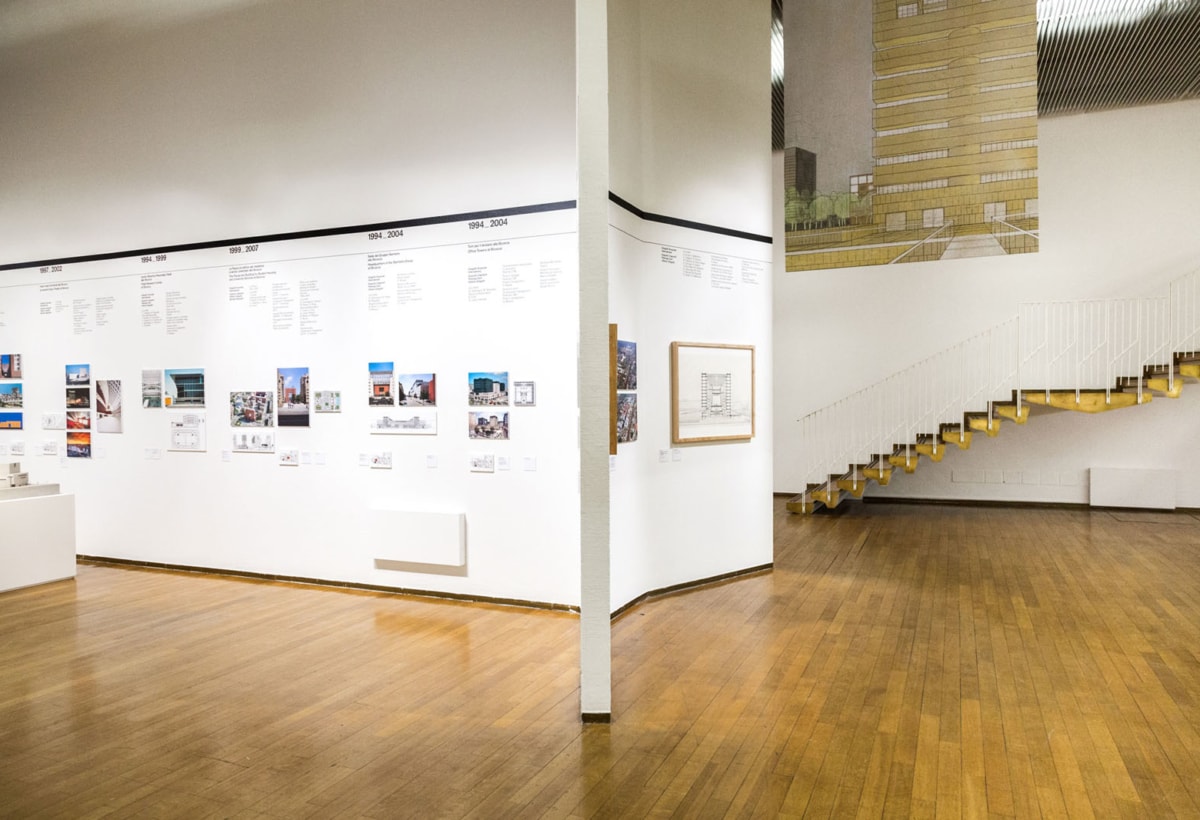 As Italo Rota has remarked, who collaborated with the studio in Milan, the most effective project of Vittorio Gregotti is perhaps “the intellectual project”; hence, together with the position as editor of the magazine Casabella with its famous year-end theme issues, and alongside the editorship from 1979 to 1999 of the magazine Rassegna, among the thirty books written by Gregotti, besides the above-mentioned theoretical essay from 1966, we should mention the Autobiografia del XX secolo (Skira 1980), a book of memoirs and fragments that outlines a cultural fresco through a personal narrative, and Disegno del prodotto industriale – Italia 1860-1980 (Electa 1982), yet again a ‘choral’ type of work in which Gregotti stands out as an infallible and expert ‘orchestrator.’ 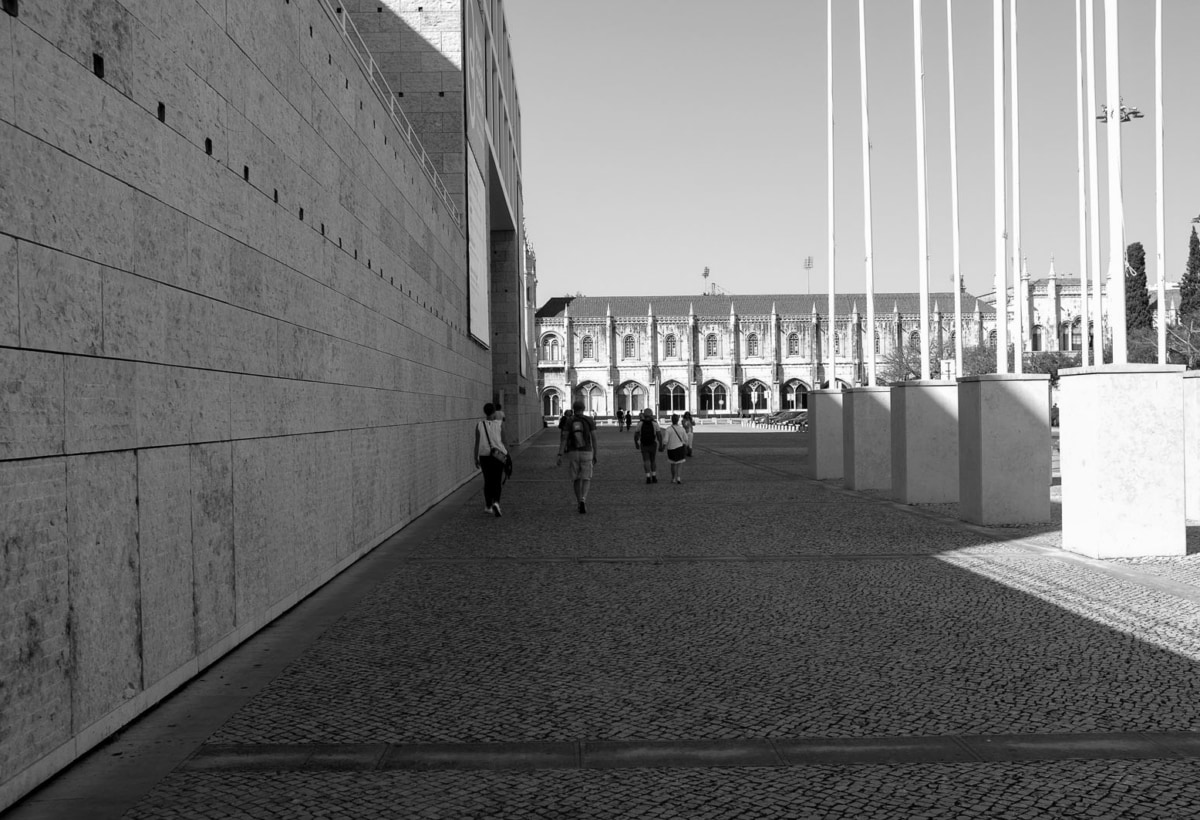 Between cinema and architecture

Have you ever talked to a work of art?