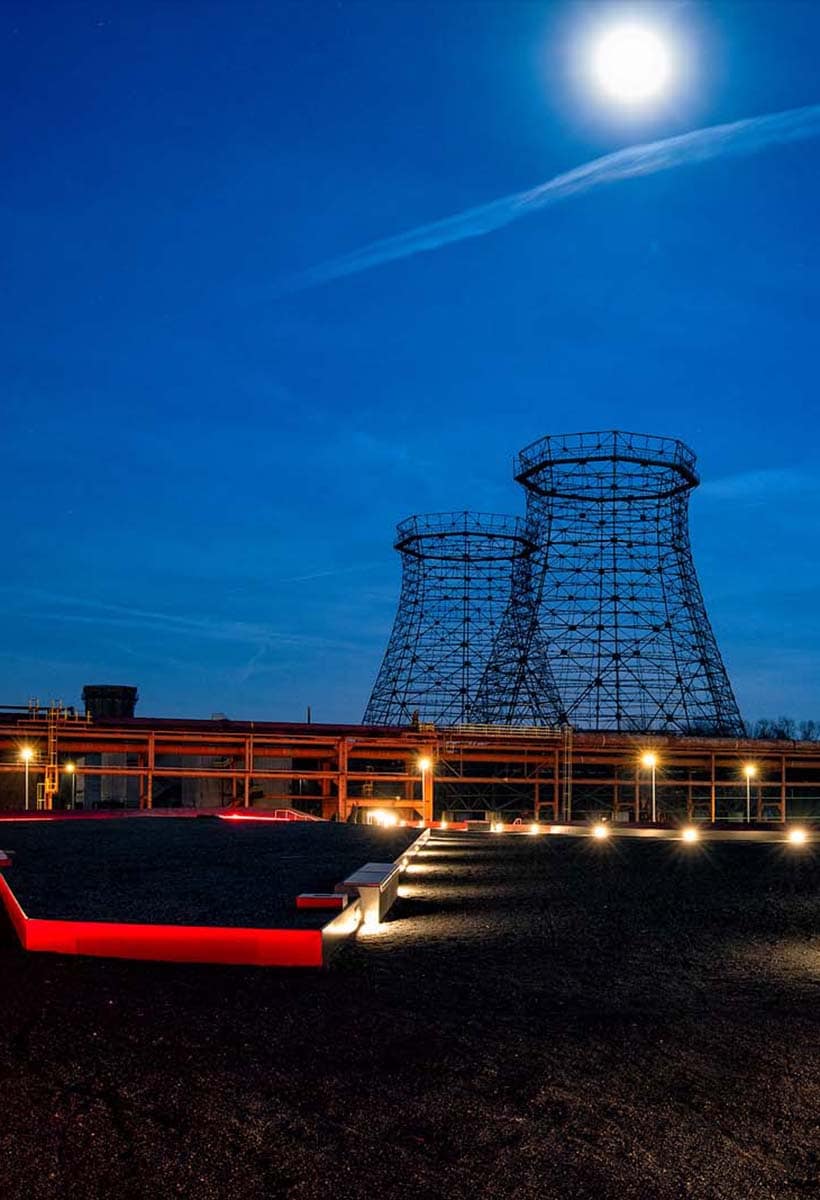 Declared a World Heritage Site by Unesco in 2001, the former industrial plant of Zollverein is one of the most important cultural assets in the world. Here, at the turn of the nineteenth and twentieth centuries, an important center linked to the extraction and processing of coal developed, which determined the rise and development of numerous industries of the time in Central Europe.

The year 1993, if on the one hand marked the closure of the site, on the other it triggered a cultural redevelopment that led to the development of the tertiary sector. The emblem of this "new era" is the Zeche Zollverein, also known as the Ruhr Eiffel Tower, the subject of important redevelopment works such as the construction of the new Parkhaus Zollverein with the aim of facilitating access to the public and tourists. of the coal mine and the adjacent coking plant. 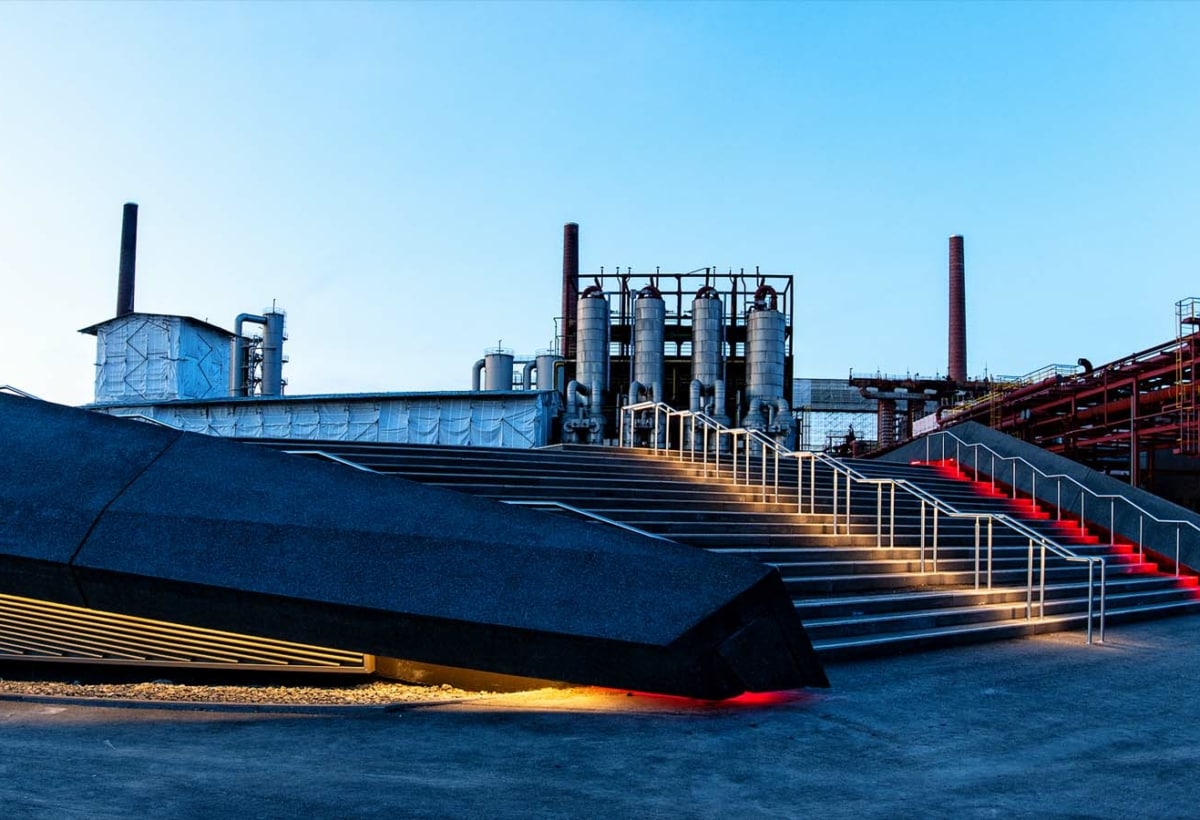 The building project, carried out by Studio Dreßler Bau, and the lighting project by Ingenieurbüro Paulus are integrated into the existing master plan, keeping the history of the place intact without distorting it, but emphasizing the site.

For the lighting of the underground car park, the new paths and the new pedestrian areas Ingenieurbüro Paulus chose Archiline and Maxi Tube from Linea Light Group which, to best meet the needs of the lighting project, were supplied in a custom version starting from , due to the different size of the building. 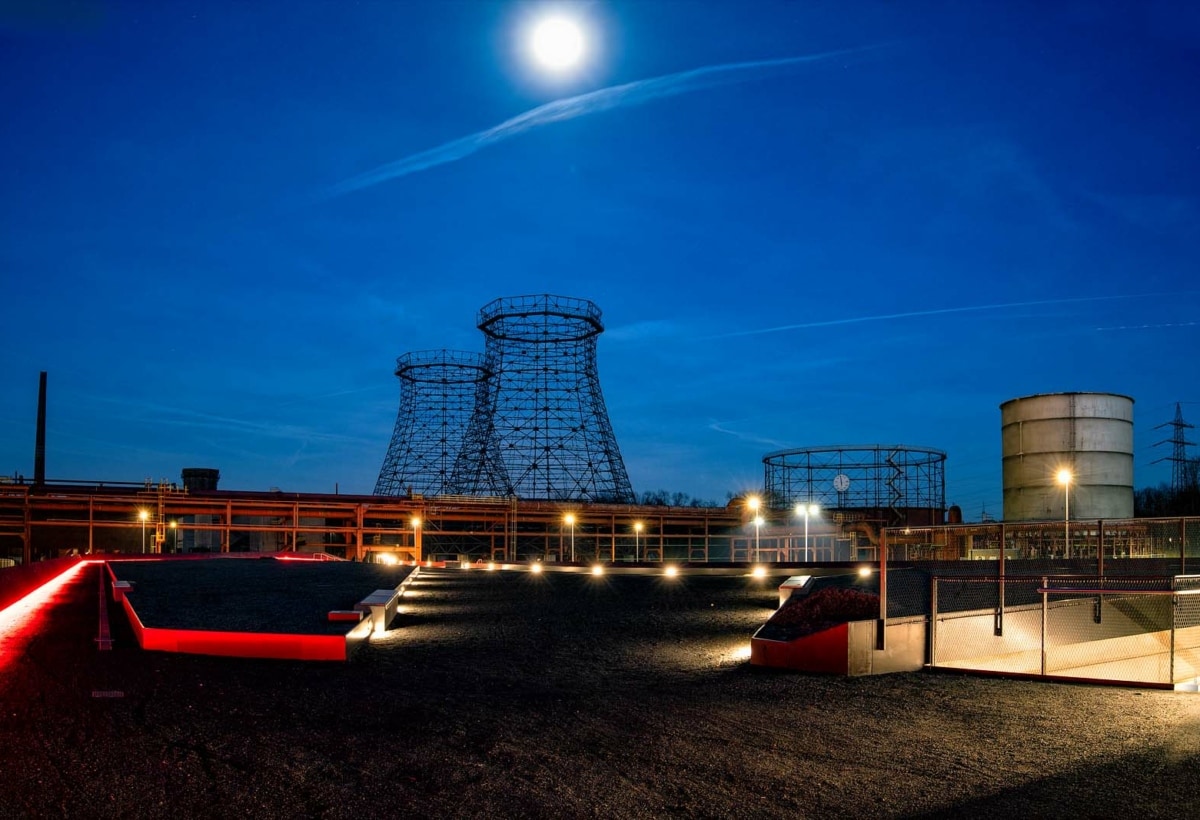 Archiline was designed to be inserted into the under parking false ceiling. The choice of this product was dictated by the guarantee of a powerful integrated lighting, without glare. Installed in a custom version (cable lengths, frame and optics have been created ad hoc), it is also equipped with an integrated Dali driver that makes system management functional.

Maxi Tube, used both underground and on the surface, was also supplied in a custom version with integrated Dali. In particular, it was positioned as cove lighting to ensure efficient and discreet lighting, taking up very little space both around the exposed structure (with a special red light at 625 nanometers) and in the parking lot, maintaining the same color as the lighting of the Archiline (3000 K). 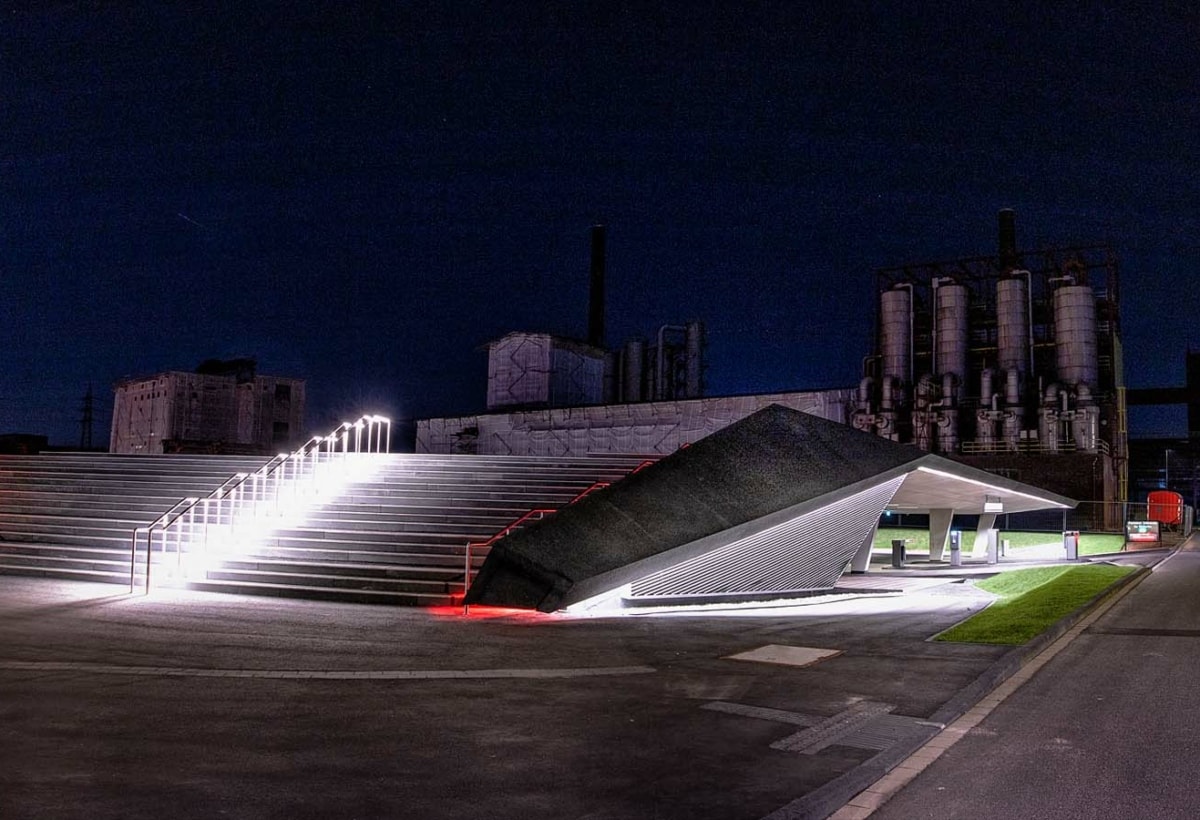 The final result is a lighting wayfinding that accompanies the visitor through the underground area to the new connecting spaces on the surface.

An artist’s home in Berlin