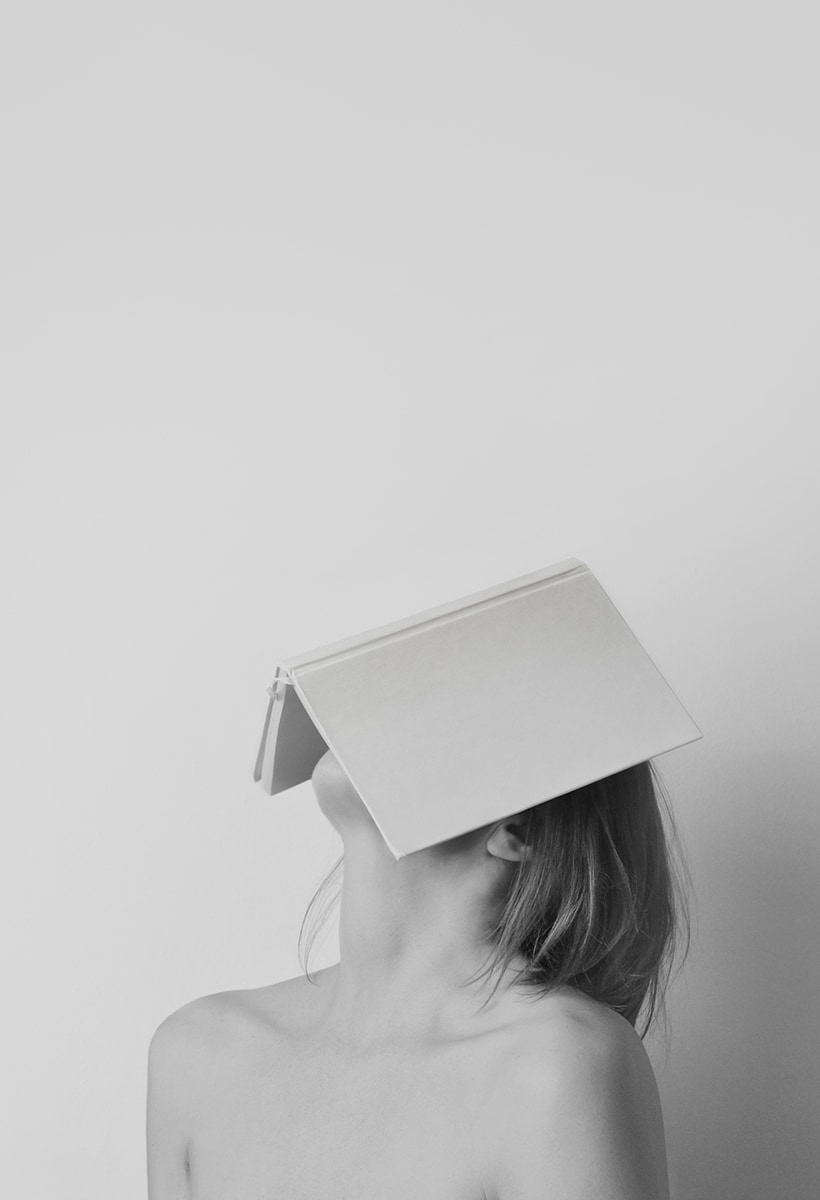 The Salone that will come

#DesigningCare
The Salone that will come
To rethink the great international design event it is necessary to get in the middle between analog and digital, physical and immaterial, universal and local. The factories will be laboratories for new forms of work and will be able to re-establish the community of our doing business

It will not be easy to bounce back from the cultural apocalypse that troubles us “when we no longer recognize ourselves in what used to be normal.” We had just gotten used to working in the middle of the flows that have an impact on the territory. To coming to terms with finance, with Internet companies, with migrations that alter the geography of places, the anthropologies of work and doing business.

As the populace of furniture and decor, possessing an utterly Italian capacity to adapt, there in the middle we had created a space to attract flows of buyers and the creative staging of our know-how, our craftsmanship: the Salone del Mobile. The earth crumbled beneath our feet with the arrival of Covid-19,which brought the immunitas of social distancing into the communitas of our way of doing business, our way of working to communicate design and the dreams of dwelling.

An earthquake that in its immaterial nature has interrupted the event of the Salone del Mobile, which in its habitual progress embodied our placement at the center of global flows, even as we ourselves generated the flow of Made in Italy. So now – ironically enough, as happens in the long term of history – we are relegated to our own dwellings, to think about how to create a threshold, how to place ourselves on a threshold that welcomes guests and foreigners, inviting them to visit our collective home. This, it seems to me, is what is implied by this issue of Interni, urging us to get beyond the earthquake, beyond the cultural apocalypse, to begin again to act as the threshold of reflections on the forms of living and of going back out into the world.

It seems to tell us, to paraphrase Ernesto De Martino, that this is not the end of the world, but it is certainly the end of a world. To get an idea of the leap to another epoch, to rebuild the threshold after the quake, means taking on a dimension of time and space between the ‘no longer’ and the ‘not yet,’ like the angel in Benjamin’s story who turns his gaze to what is no longer, but walks towards what is yet to be. This, it seems to me, is the invitation extended by the appeal to resume work of the leaders of the wood furnishings industry, published by Interni.

We are in this torsion, and without allowing ourselves to linger over regrets about how things were and where they were, we need to think about how and where the Salone del Mobile of the future will be. To design it and to revive it, we need to understand that it is no longer “that inner realm of connections that enabled the choral productive approach of places,” narrated by the chronicler of the districts, Giacomo Becattini, where the contextual knowledge of memory of an artisan tradition was transmitted by word of mouth. A realm that has evolved “close to the ground,” as Giuseppe De Rita writes, in “polyarchic localisms” towards productive platforms in Brianza, in the Marca Trevigiana, the Pesaro area, just to name some of the emblematic places that nurtured the Salone in the infinite city of Milan, the Hanseatic city of trade and representation.

To understand the discontinuity of the terms “inner” and “close to the ground” we need to reposition the intimacy of the connections that are now needed between contextual know-how and formal know-how. We are helped in this direction by Stefano Micelli, already a theorist on contamination between manufacture and the digital in the passage to 3D printing, and now also interested in breaking down and reassembling smart working. We often discuss these matters, with the socio-anthropological awareness that we should not lose – in this rising from the world – the desire for community (Baumann) in the words that take flight, because bodies do not fly, factories do not fly, and neither do forests.

I believe this is why the companies in the chain of supply and production propose resuming activities at the right distance, and their positioning at the margins of the infinite city, making them laboratories of new forms of labor, with web experts and artisans in industrious empathy. It need not seem blasphemous or excessive if we draw a comparison between districts and churches, smart working and online masses, as suggested in an article in Avvenire that points to the danger of a disembodied faith, without the sacred dimension, Rampello would say, of an only virtual community.

I do not like the preachers of the airwaves without churches, nor do I admire the creative storytellers who pursue community without communities. To remake the threshold in the community to come, to again find the intimacy of connections in the right distance, we need to be at the middle, between analog and digital, physical and immaterial, universal and local. It is a threshold to rebuild by creating a community of care, unlike the community of rancor driven by the keyboard jockeys and the many who miss the way things were, individualists possessing an identity without relation, who become mean, prisoners of themselves.

To achieve our aim, we have to start with the community of care of the body on which we rely for our health, to make a wider, industrious community of care. I am not a design expert, but the design of spaces, as Michel Foucault wrote, involves a heterotopy: “those spaces which have the particular characteristic of being connected to all other spaces, but in such a way as to suspend, neutralize or invert the set of relationships which they designate, reflect or mirror.” This, in the hope of a heterotopic Salone del Mobile, which starting from the community of care designs forms of habitation from a wide community of know-how, and habitation in the world to come.

The design of care

When beauty is unsustainable

Let’s train always and in any case. But with conscience