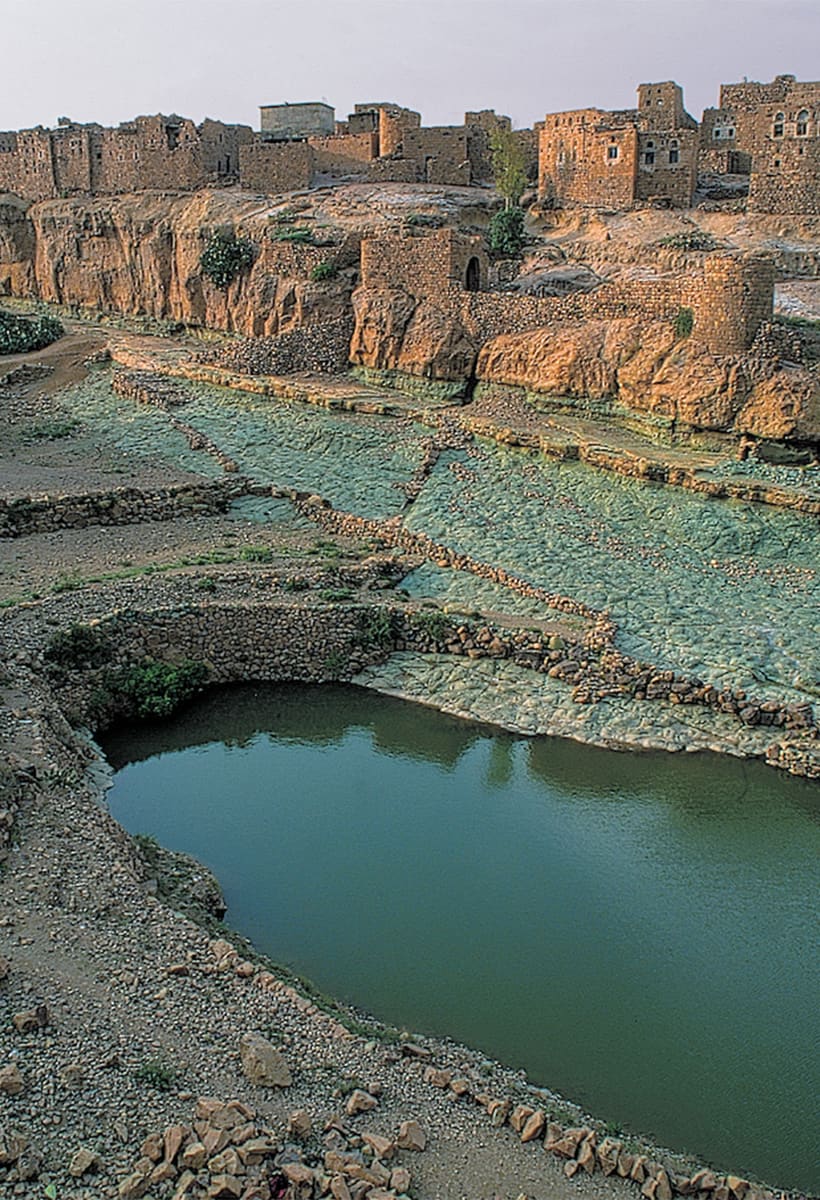 Water
#water
On water, we need to learn from oasis

Cities must stop being drainage sinks. Those who, for centuries, have been designing oasis, have a lot to teach us about sustainable cities

* Pietro Laureano, architect, urban planner, Unesco consultant for arid areas and ecosystems in danger. Founder of the NGO for the protection of the landscape Ipogea. He is working for Unesco on the drafting of a new Landscape Convention.

I learned everything I know about the desert and the importance of water through living with the Tuareg in the Algerian Sahara. Being an urban planner in the desert seems like a paradox but it is not: because my job consists not only in making territorial plans but in learning from the wisdom of the communities. Like those of the oases, from which enormous knowledge can be drawn on how to design an environment while honoring a primary and fundamental resource such as water. 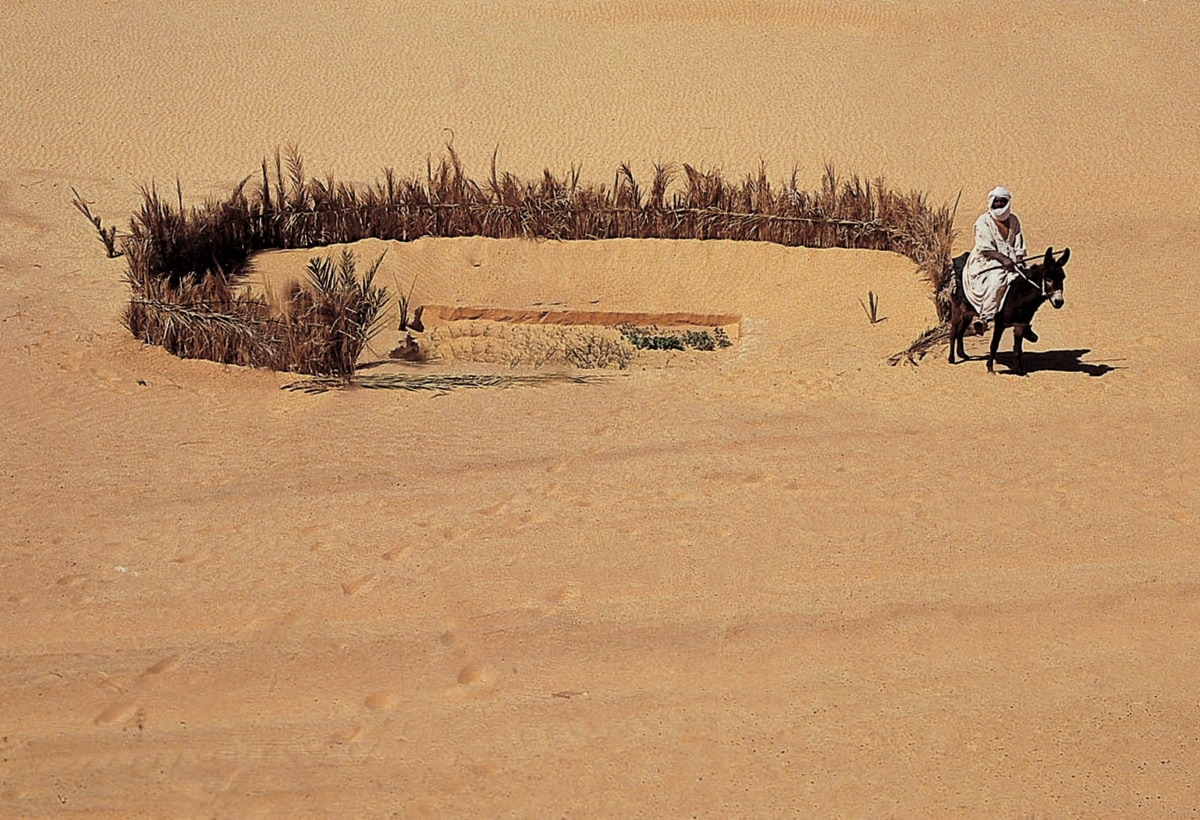 I used the verb design not by chance. The oasis, in fact, is linked to many clichés. The most widespread is that it arises spontaneously while it is an agricultural environment, designed and cared for by man by exploiting geomorphological opportunities and producing water where it is not there. 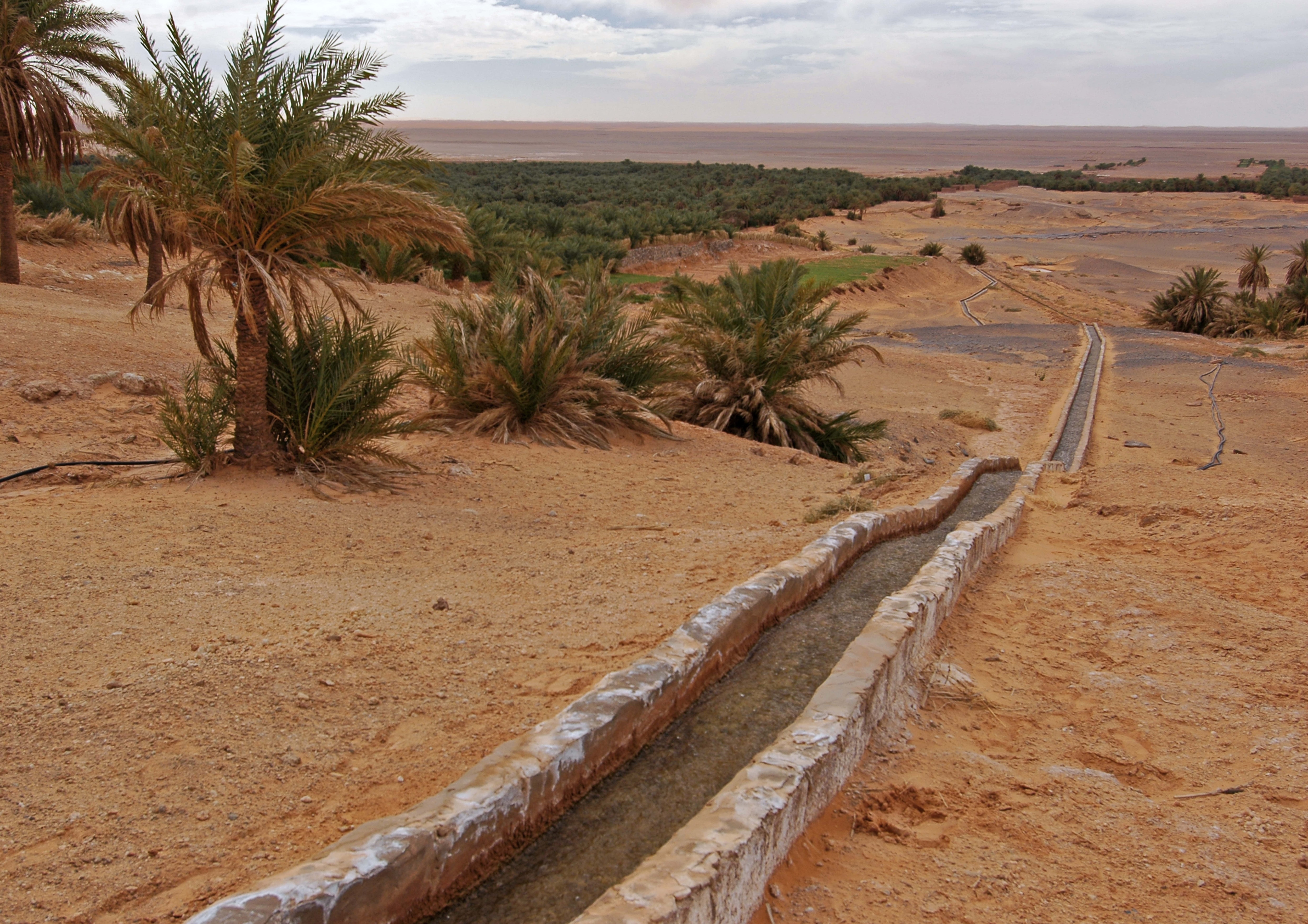 The oasis is a complex system, capable of modifying uninhabitable situations making them fertile. It arises from small actions that trigger favorable dynamics. A small excavation in the sand condenses moisture, a row of dry branches protects from the sand, a stone gives shade, the palm grove grows, shades the gardens and attracts insects that produce humus. I call an oasis effect a virtuous circuit capable of self-propulsion and self-regeneration, the result of understanding the natural laws to activate a self-catalytic process. 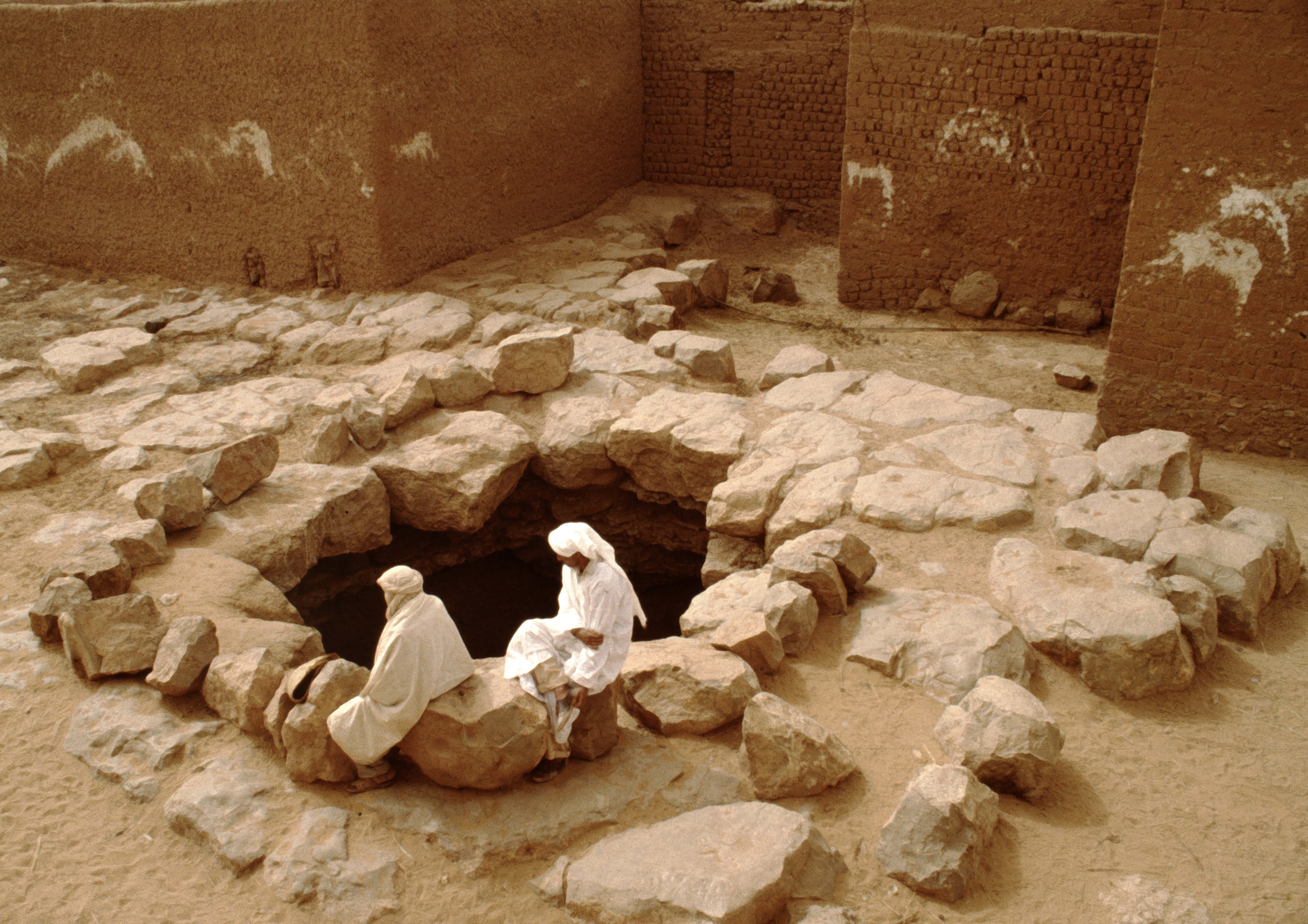 We can learn a lot from the oasis systems of the erg, the relentless desert of dunes. In fact, they coexist with the laws of the great sea of sand using the different principles of water production: captation, percolation and condensation. If the scarcity of rainfall is compensated for by the construction of huge collection basins, the greatest water production comes from hidden rainfall: the condensation produced by the temperature range, above 60°. Heaps of stones, raw earth walls, layers of vegetation and appropriate hydraulic devices allow the collection of moisture, obtaining up to 4 liters of water per square meter per night. 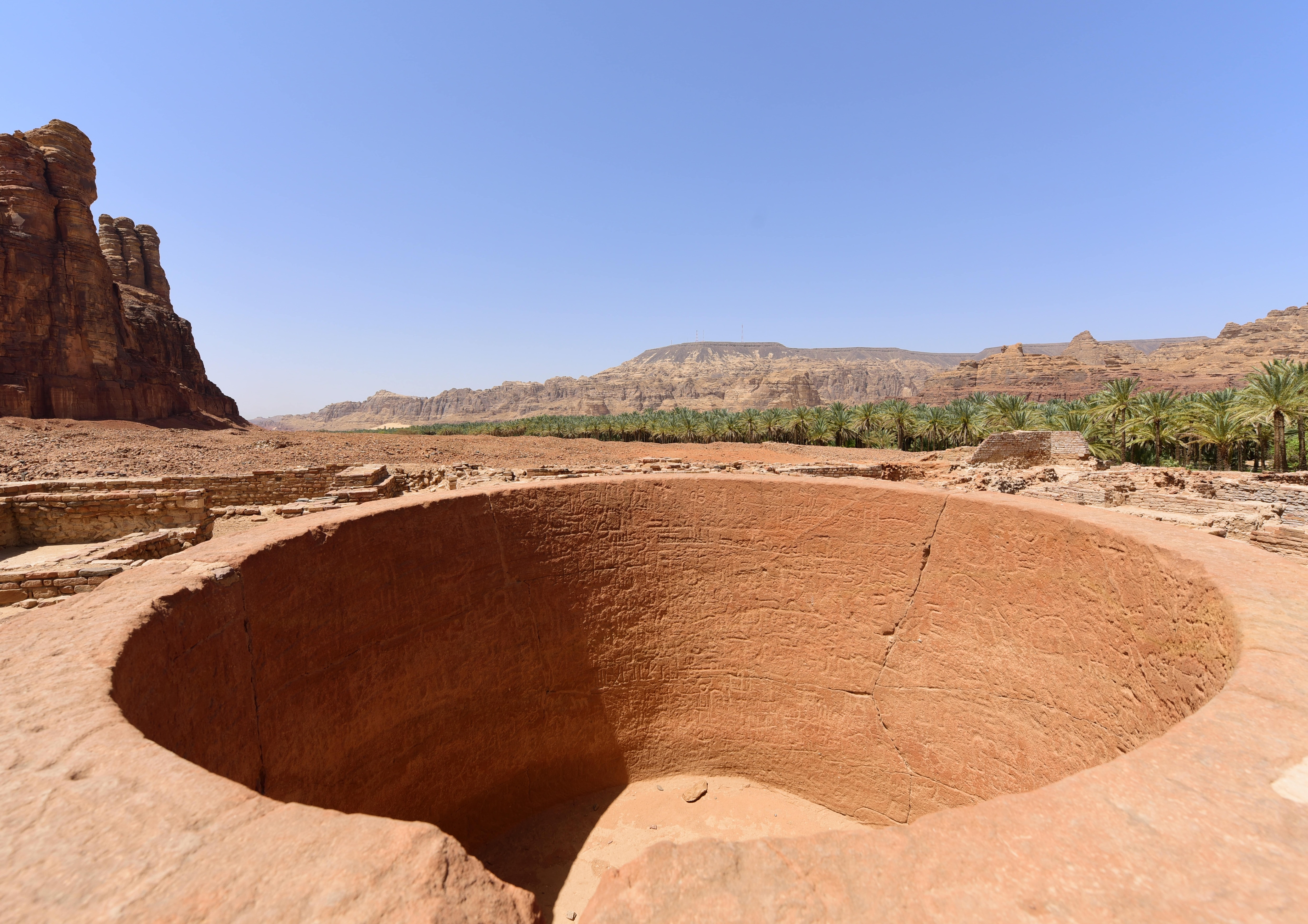 The most impressive architectural tool is the foggara, a system of underground tunnels that conveys water from the collection basins, radiates into the ground, passing under the houses, creating wells and allowing the raw earth buildings to cool.

At the exit of the village, the water is distributed in open channels that intertwine the logic of distribution with the social structure. The canals, wisely divided by the masters of water, tell a hydrogenealogy, the succession of generations, strengthening the bonds of the community and passing on symbols. Like a garden of memory, the oasis transcribes its history in the flow of water.

Could all this be solved with a mechanical pump? Of course it would work in the short term, but the mechanical speed of absorption, not allowing self-regeneration, would lead to greater desertification of the soil.

Another commonplace is that the prudent use of water only concerns the desert, without realizing that many territories are drying up. With Ipogea we have worked all over the world to debunk it: the most striking example is Tucson. The Colorado River is exploited so much by the city of Las Vegas that it no longer brings enough water to Texas and Mexico, so we redesigned the water system based on Native American techniques that best exploited the resource.

This has produced two results: Tucson now has a wastewater collection and reuse facility for agricultural systems; moreover, the natives by sharing their knowledge have rediscovered, and made them rediscover, their ancestral identity. 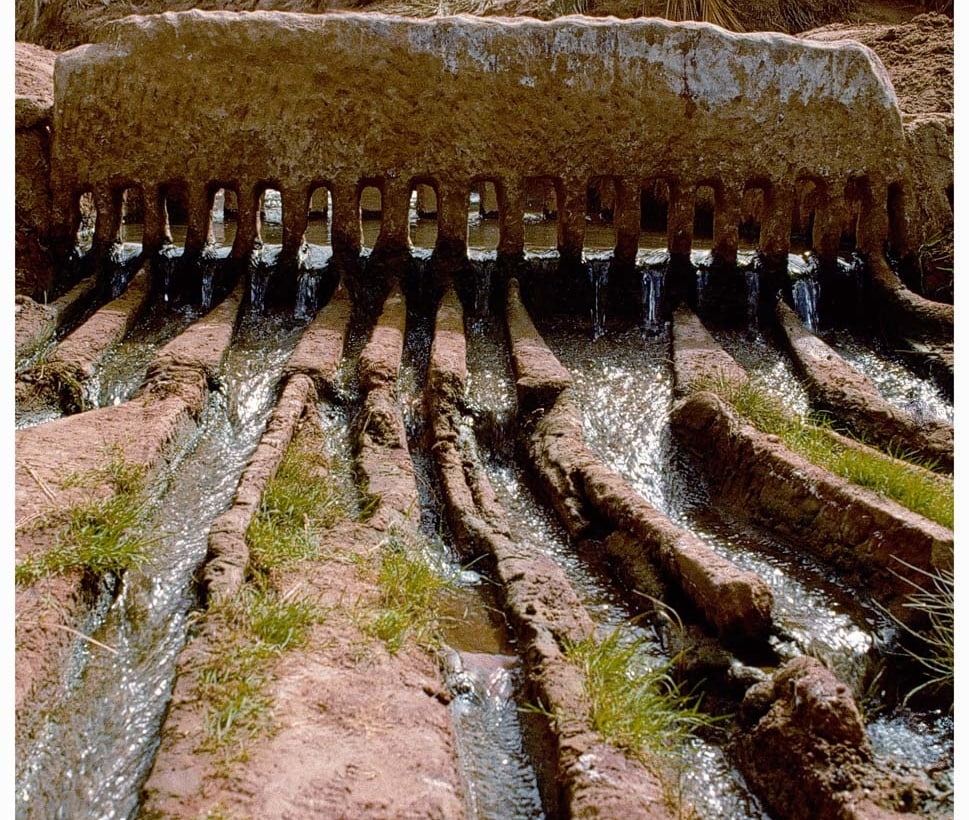 The city can no longer afford to be a drainage pit. It must become a place that uses local resources and amplifies them on the territory, which does not waste and stop producing non-recyclable materials. Technology is not the problem but the predator mentality, the lack of holistic vision. It is on the metaphor of the oasis that we have to redesign the houses, the countryside and entire cities. 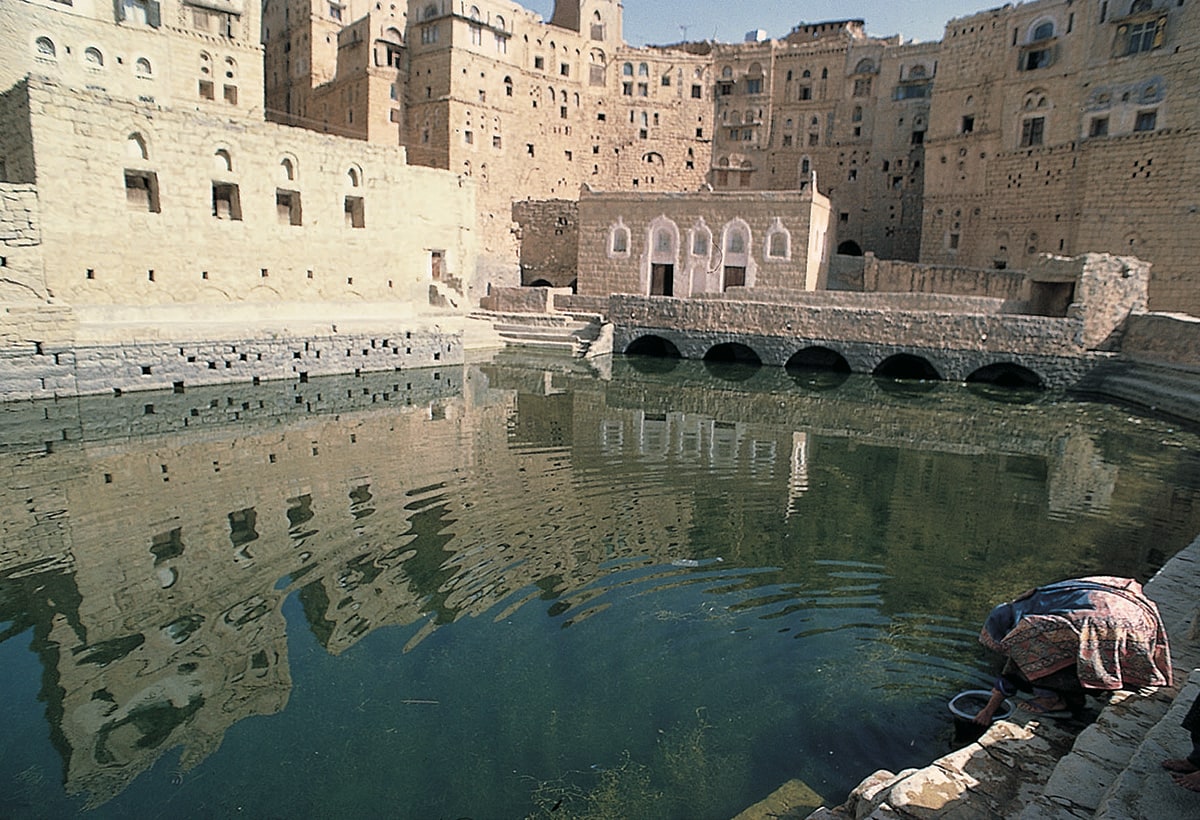 With UNESCO, I traveled to Yemen and Petra, until I returned to my Matera, an oasis of stone with a complex collection system and cisterns. From national shame to enlightened example, thanks to the recovery of traditional knowledge. The work on the Sassi was the spark to create the Banca Mondiale della Conoscenze tradizionali which stores and freely makes available the techniques, following their evolutions. A fundamental inventory to trigger new experiments: without nostalgic or folkloristic cravings. Green architecture, microturbines and dual water use systems are the result of continuous research. The deep interweaving of man, culture and the environment allows for a design approach based not on the immediacy of the result but on the circularity and cohabitation in harmony between all the organisms of the planet.

Cover photo: water collection basins near the town of Bayt Baws, Yemen. All the images are taken from the book ‘Atlas of water. Traditional knowledge for the fight against desertification’ by Pietro Laureano, published by Bollate Boringhieri.