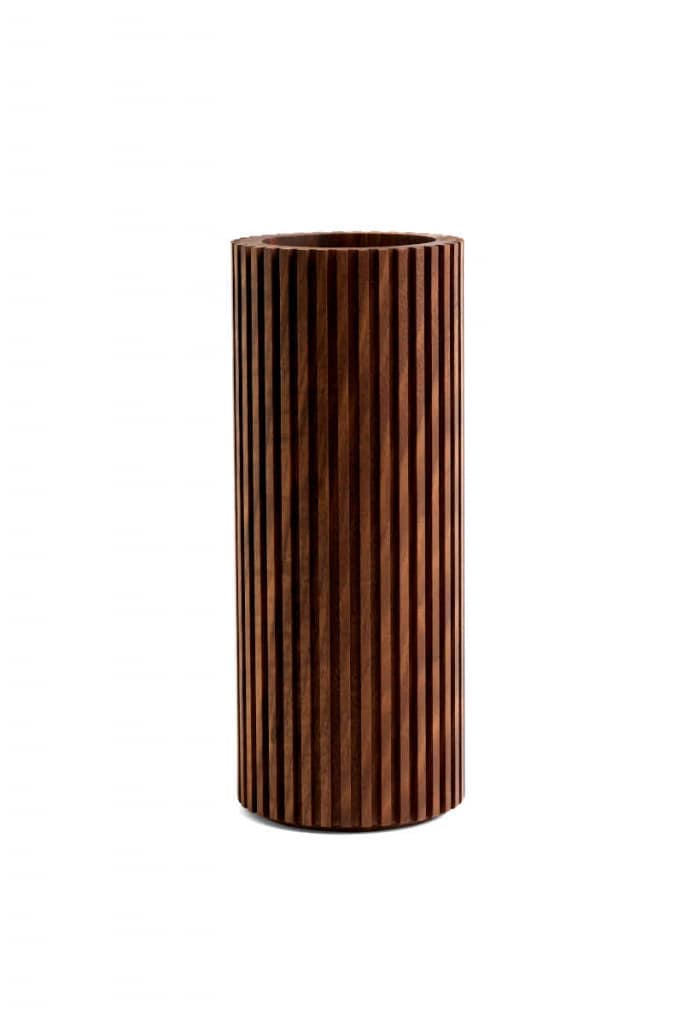 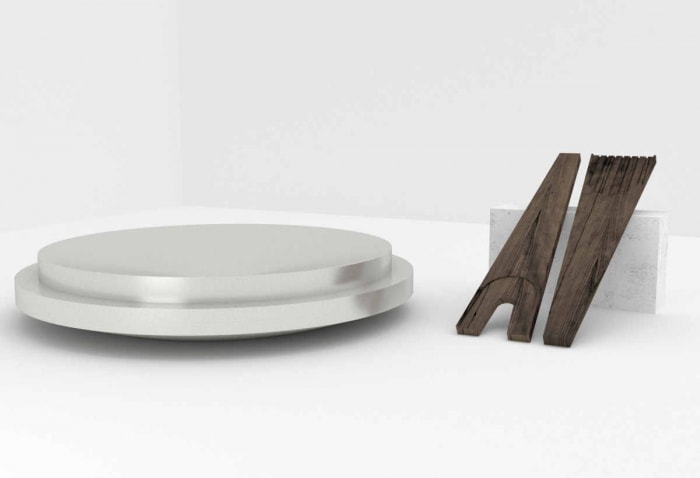 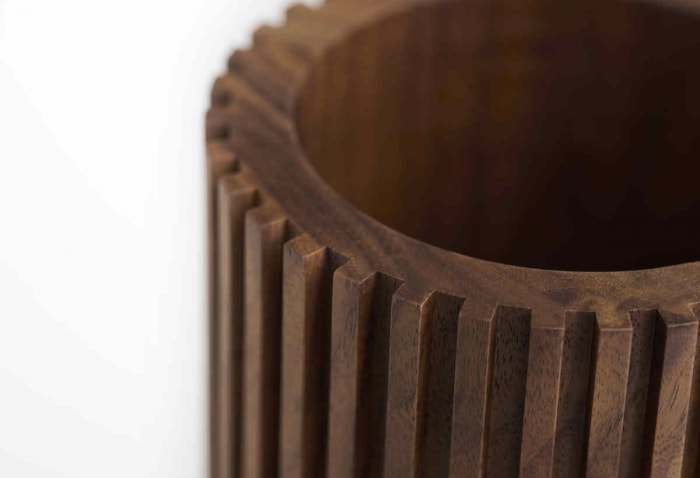 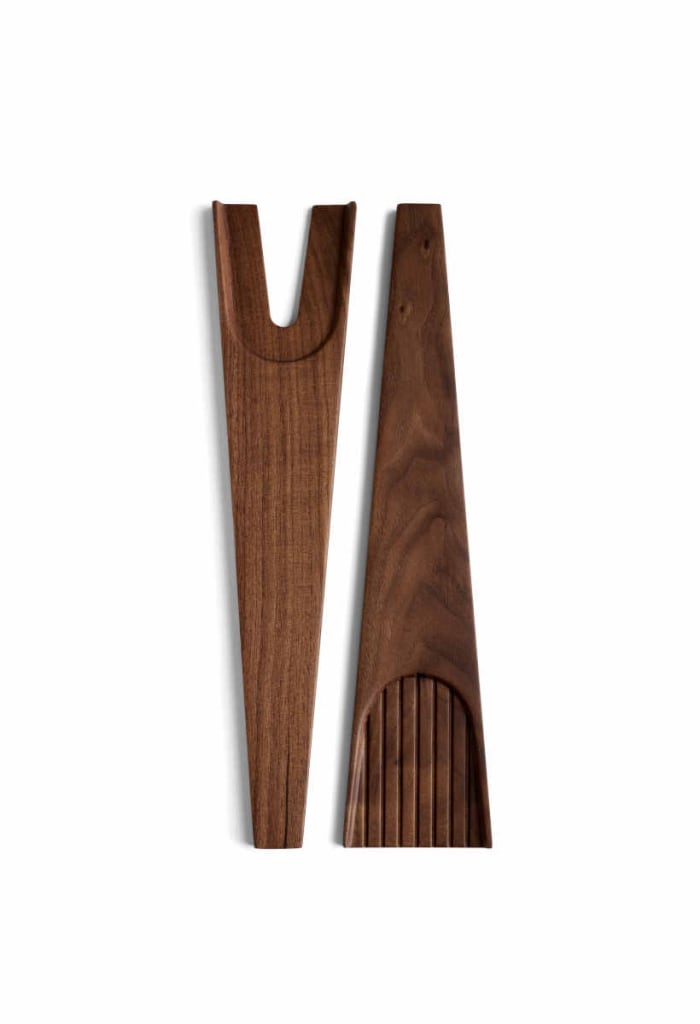 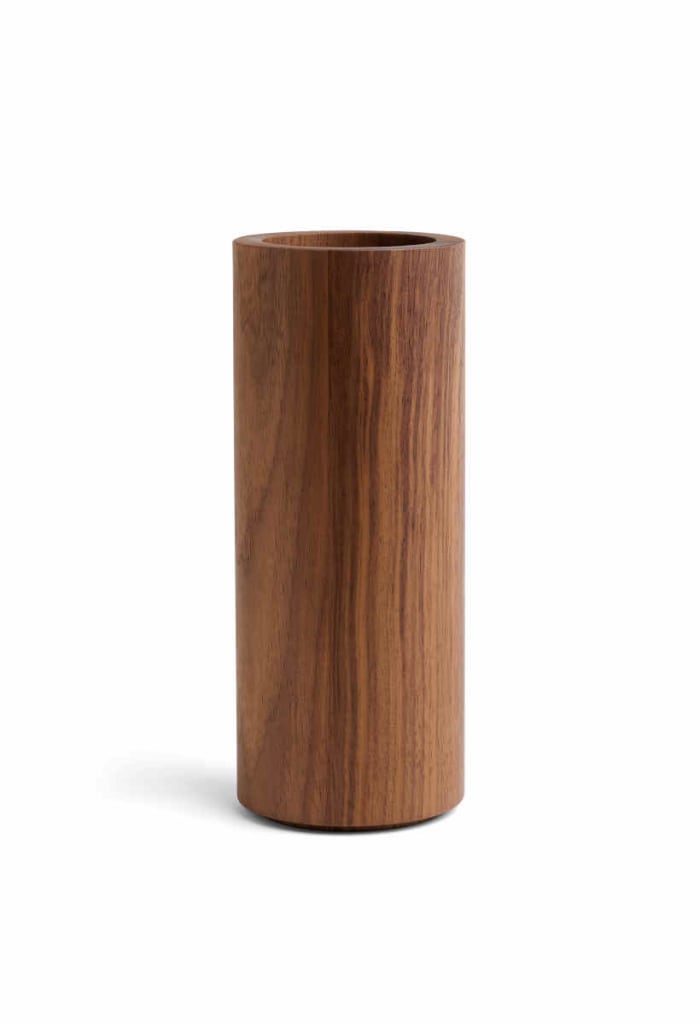 BRAND Whenobjectswork
DESIGNER Nicolas Schuybroek
NS Objects is the new collection by Belgian designer Nicolas Schuybroek for Whenobjectswork in which tin, a soft and timeless material, plays a key role. Every household entails a certain amount of basic complements such as a fruit bowl, a tray and provision jars. Schuybroek appreciates the idea of objects that evolve with each household and its inhabitants. Tin as such, unfolds its tactile characteristics by creating a natural patina over time. Intrinsically, the objects mature over time with the household it is residing in. Both walnut and solid glass, applied in several objects, fulfil a complementary role to the tin shapes, creating a play in materiality. The collection includes: fruitbowl 30 cm in tin, salad servers made in solid walnut wood, vase 30 cm high with or without ribbels in walnut.