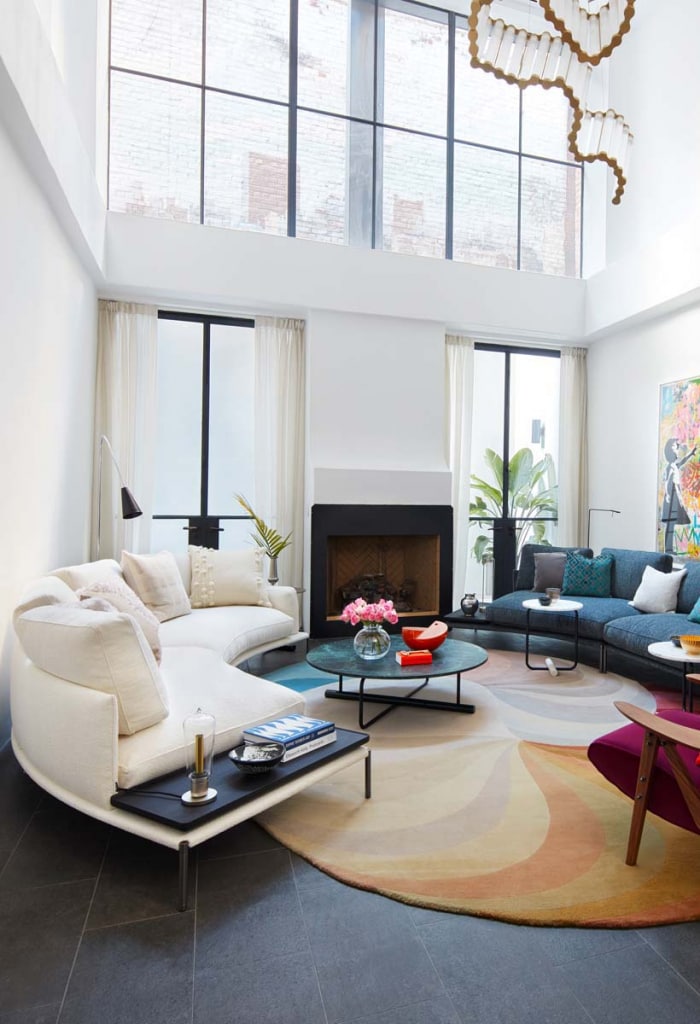 BRAND Zanotta
DESIGNER Damian Williamson
Noah, designed by Damian Williamson for Zanotta, is a system of monobloc sofas that are graphically composed in personal configurations, according to the interpretation most useful to the space, a rectangular and light platform, above which all the elements connect. As a counterpoint to the visual and geometric lightness, the corner modules are used to create convivial compositions, in which the relationship between people is facilitated. The rounded profiles, containment panels softened by a soft outer layer, the seat in a single cushion. Noah is a project that talks about connection between human beings, intimacy and the rediscovery of the most affective dimension of domestic life.