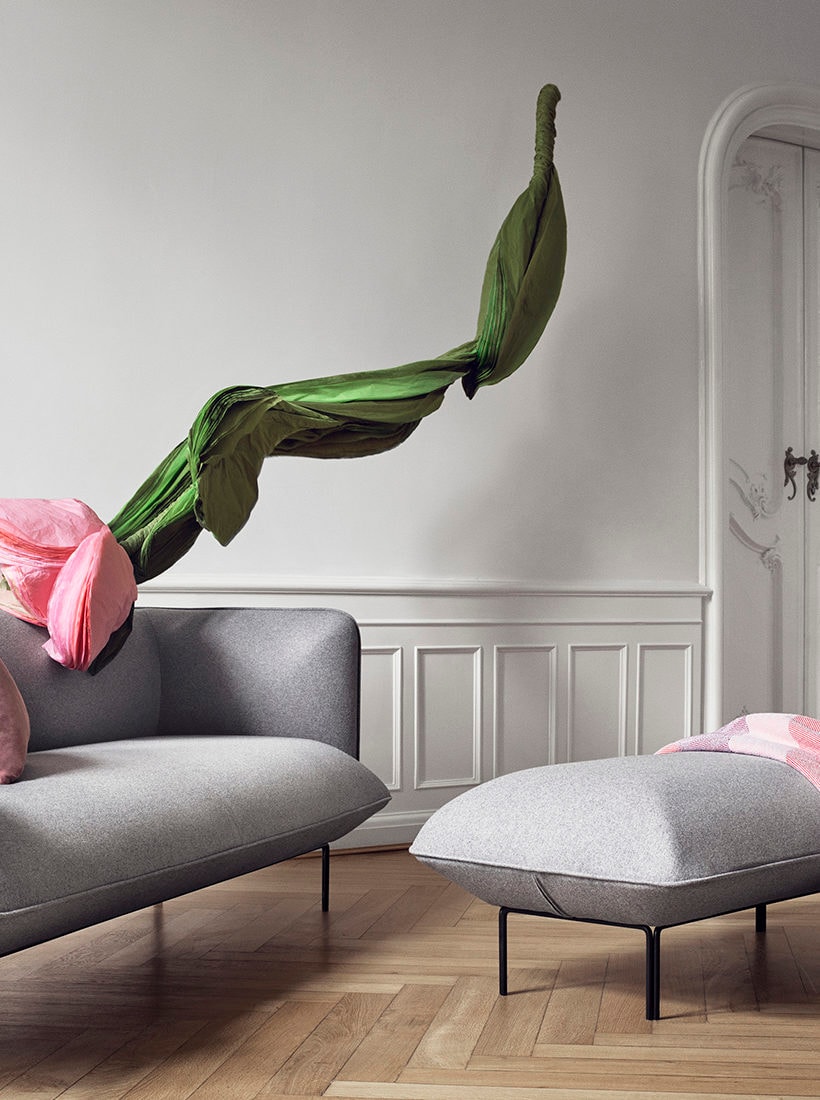 They are kids, just ten years old. The Spanish studio Yonoh, founded in Valencia on 26 September 2006 by Álex Selma (Faura, 1980) and Clara del Portillo (Valencia, 1980), has a young age but at the same time enough experience in the design sector to be considered adult. The duo met for the first time back in 2004, at the event Nude, a sort of Salone Satellite of the Valencia Furniture Fair, and their logo is an ambigram that narrates the dualism and union of opposites.

In search of their own style or identity, they first look to the past, admiring the works of Charles & Ray Eames or Dieter Rams; in the present they watch the doings of the Bouroullec, Patricia Urquiola and Naoto Fukasawa, but above all they monitor the evolutions of other young and talented designers, often unknown or existing only in a niche. The other strong point of their research is experimentation with materials and production techniques.

Defining their sign is not simple, but if we try we can observe that the approximately 50 products on their website might be defined as cheerful minimalism. The minimum is enclosed in the clean sign, in classic geometric forms, updated in terms of colors and functions, often with the edges smoothed, as in the case of the modules of the Dan furniture collection and the Vintage series of bath furnishings in marble.

The cheer lies in little gestures, a certain overall softness, an almost playful presence, found in the Spoon seat, in spite of its technological character, in the sofas of the Cloud and Gummy lines, the Sun and Chou lamps, the Polo high chair, which with its infantile air reminds us that we are all kids.