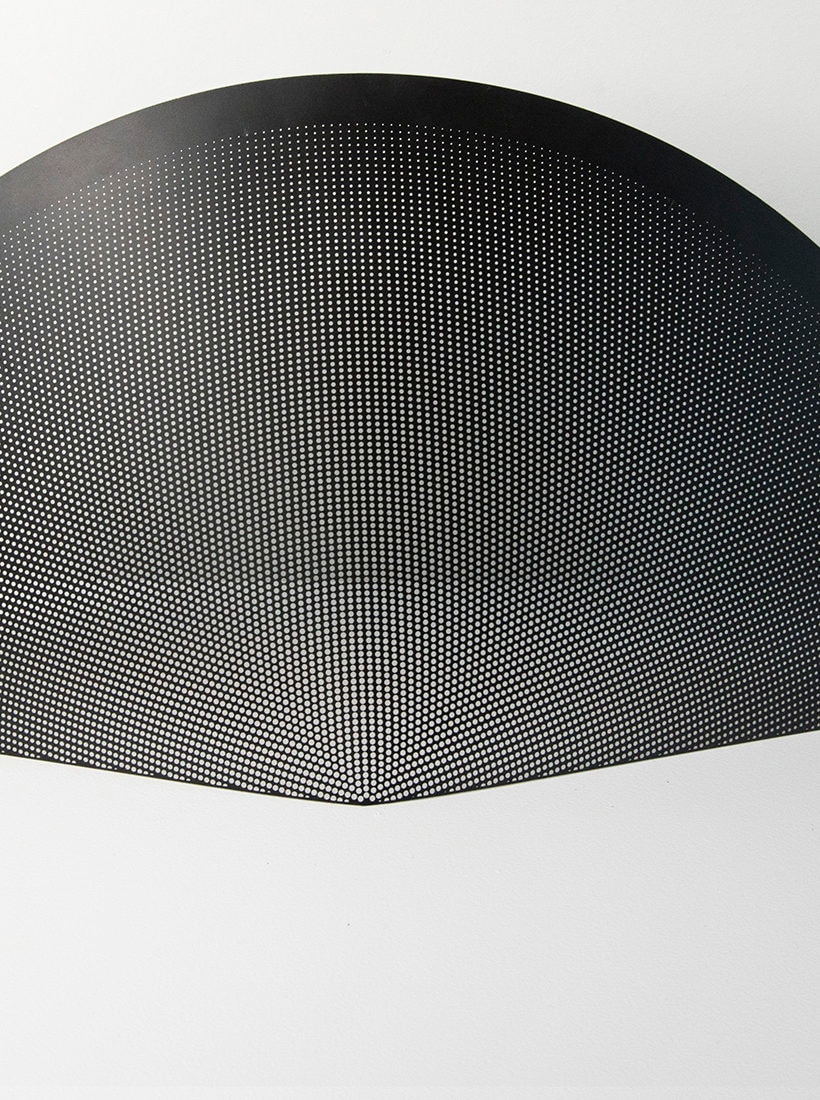 Useful objects are not all equal. Some extend human gesture in a fluid way, while others put the user in an almost totally passive condition.

An example of the first case is the pen, which as it is used becomes a whole with the hand that moves it. The second category includes the television set, which wants the viewer to keep still and focus on the screen. Interacting with such different objects, we activate (or deactivate) different and specific schemes of cognitive and motor action.

But what happens when the evolutions towards the Internet of Things gives all useful objects – pens, clothes, tables, chairs, lamps – a new digital quality, which requires some type of interface to be utilized?

The implementation of the Internet in the material body of things definitely represents a major revolution, not only of technology but also of anthropology. But revolutions always have a cost. What will happen to our relationship with objects when their bodies are widely inhabited by digital spirits? What kind of relationship will we have with a world of objects no longer occasionally digitalized, but entirely digitalized?

To understand what this might mean, it will suffice to observe what is already happening to the so-called ‘deadwalkers,’ pedestrians who walk with their eyes glued to their smartphones and often end up at emergency rooms.

Even without citing statistics, we are all aware of the fact that we are surrounded by people in the workplace, at school or in restaurants, who seem to be completely isolated, hypnotized by the ghostly glow of their phone screens. This is no marginal matter. The spread of these episodes indicates that we are facing something that goes well beyond mere distraction.

Digital devices themselves demand, due to their logic of use, that people shift their cognitive focus from the situation in which they find themselves, projecting it into the screen interface, as happens with a television.

But unlike television, the smartphone is used in a wide range of situations, and this is where the problems begin, because in the moment in which they relate to a screen interface, users live in a state of mind-body dissociation, leading to a misalignment between sphere of physical action and cognitive focus. The more products become digital, the more this dissociation, limited to smartphones today, runs the risk of spreading into the entire world of objects.

Of course the material evolution of the digital cannot be stopped. But is it possible to avoid such ‘dystopian’ results? If the answer is yes, where should we intervene to achieve a non-alienating growth of the Internet of Things? What generates the dissociation between motor action and cognitive attention is not the digital quality per se, but the fact that it is presented to the user through an absurdly multifunctional screen interface.

To activate positive integration with reality, then, we have to get around or transcend the dimension of the screen, engaging users in interface phenomena that incorporate all the senses.

In other words, the material design of the object has to become an interface in its own right – a solid, objectual interface, soft like an armchair, rigid like a cabinet, made with intelligent fabrics that cover a sofa, or wood whose fibers reveal the glow of LEDs, to inform us – in an almost subliminal way – regarding interaction between ‘intelligent’ objects.

The tactile quality of surfaces, attention to detail, the granular perfume of materials, will provide a ‘sustainable’ path to the physical spread of the Internet. The more intelligent objects get, they more they will also have to become sensitive, and it is precisely here, in the skin of objects, that the converging of the real and the digital will have to take place.

An epochal challenge we can win not with the absurd multiplication of screens on everything and anything, but through the aesthetic redefinition of objects in terms of decor interfacing, objectual and distributed, approached not (or not only) in terms of graphic design, but also and above all at the level of product design. This is where design can intervene to create a different future of the material-digital. Drawing on the aesthetic, formal, material and cultural resources of furniture and product design.