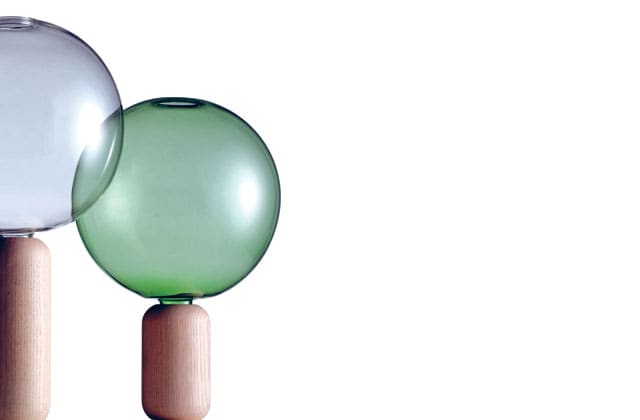 Thanks to the creativity of the masters and the manufacturing prowess of companies, in the 1970s Italy made a reputation for itself as the country of good design.