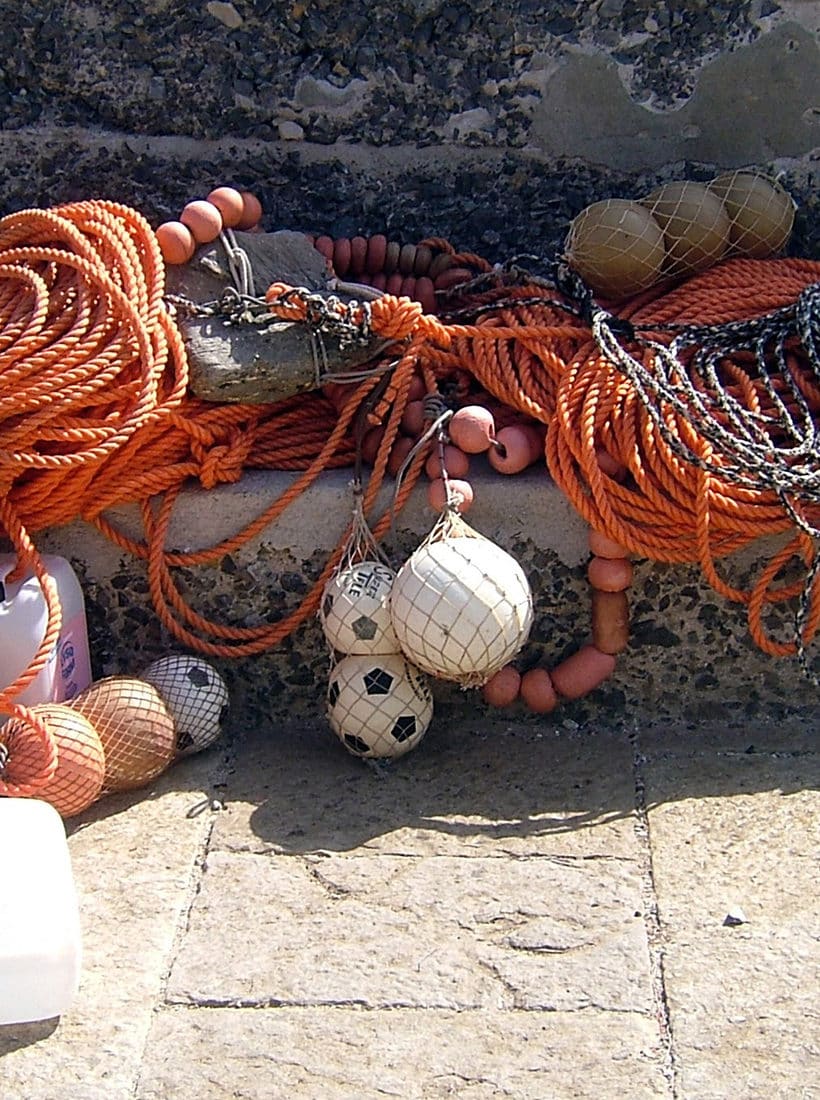 Design is an island

#Formafantasma
Design is an island

An architect, born in Palermo in 1956. In Milan he worked with Andrea Branzi, and opened his own studio in 1991. He has worked with important design companies like Cassina, Campeggi, Edra and Memphis, and shown pieces in leading Italian institutions and galleries. His surname speaks of the origins of everything and a special bond with beauty, in which he wants to believe.

If Sicily were one object, what would it be?
A tripod on which to put everything. Today I would put a camera there, to shoot until the memory (thousands of years) is full.

If a Sicilian says “industrial design” how does it sound?
That’s a sadistic question… Maybe “intrusriàl desìgni”? Most people would think it sounded strange, but they would still be curious about it.

With that surname of yours, what’s better? East or west?
In the morning, sleepy eyes faced with dazzling sunlight: your special hot line to the universe! Then, in the evening, the moon that always rises over there. Maybe a bit dazzled, sunstruck, moonstruck… with the gaze facing east.

Wood or majolica?
Today I say majolica, with a rather guilty conscience, since I think I have neglected it over the years. Today I would really like to imagine the most beautiful majolica tiles together with some Sicilian producer.

What does “cu mancia fa muddichi” mean?
“He who eats makes crumbs.” If you do something you leave a trail, which can be seen as positive or negative. In any case, it is always better to “do,” also because “a jaddina chi camina s’arricampa cu a’ vozza china”, “the chicken that walks around always comes back with a full belly”: people who don’t stay still will always achieve results. This can be applied in any field, from society to sex.

Other illustrious Sicilians named Giovanni? Lentini, Verga or Falcone?
When Giovanni Falcone was killed by the mafia, 25 years ago, I was in Milan, and those devastating images reached me on a small black and white television in my house. Outside the window, in the meantime, the euphoric yuppie-ism and glamour of Milano da bere (happy-hour Milan) were in full swing.
I don’t know… In those years I began to look at both Sicily and Milan in a deeper, more critical way: to love the beautiful things of Sicily – not always well-known, sometimes even neglected or forgotten – more and more, and to explore the beauty – unknown and open to the future – which I could glimpse in Milan.

Born in Catania, he lives in Caltagirone, and went to Venice to study architecture. Balanced between Venice, where he teaches at IED, and Sicily, between tradition and research, he is interested in limited editions and self-produced design. He calls himself a “hopeless southerner,” doesn’t know how to cook Venetian, but has some very clear ideas about where his design is headed.

Don’t do Google… what vegetable goes into pasta alla siciliana?
Some like it with sauce, some like it in the soup. In the first case the special ingredient is wild fennel, also when you make pasta with sardines. In the second, you need zucchini tops, to make a soup whose name is even better than the dish itself: tenerume.

And what fruit is used to make fegato alla veneziana?
It’s not really fruit… but onions, sautéed…

Wrong! With figs… an in any case onions are not fruit! What do you see on a postcard of Sicily?
A little packet like the ones used to advertise cosmetics: you open and sniff. Because the perception of Sicily involves all the senses: the smell of the first September rain on dry ground, of fresh-picked lemons, of the sea at the fish market in Catania, of orange blossoms in March, the sulfur of the volcano, hovering in dark old houses…

Do we vote for Gaetano in design, De Gregorio in journalism, Gregoretti in cinema, Gregotti in architecture or De Gregori in music?
To have Gaetano in design you need a bit of all the others: Concita for self-promotion, Vittorio for living, Ugo to do a bit of film and teaching (his “design lessons” were memorable), Francesco (or music in general) for drawing.

Your favorite Sicilian crafts product?
Though they have recently gotten rather fashionable, I still like the heads from Caltagirone. They are ironic but also useful, from an ancient tradition, but always fresh. They tell tale of love between a Moor and a woman from Palermo, a passion that leads to a crime. What could be more authentically Sicilian?

Your favorite industrial design product?
One archetype is definitely the Tizio lamp by Artemide, which has impressed me since childhood because it is different from all other table lamps. A little design treatise that inspired me a lot.

With a degree in architecture earned in 2005 in Palermo, in 2007 he moved to Milan to work with various internationally acclaimed designers, and with many companies, including InternoItaliano, Moleskine, Alcantara, Falper, Meritalia. He has won many important prizes and has never forgotten his native Sicily, snatching up every opportunity to work with schools there, like Accademia Abadir in Catania, and with local artisans. In 2015 he founded the studio MartinelliVenezia with his partner Carolina Martinelli.

Granita or Falanghina?
I never turn down a good glass of wine, but the categories are not comparable. At Sant’Agata Li Battiati, near Catania, at Bar Alecci, they make excellent granita flavored with chocolate and pistachio with whipped cream, consumed with a warm brioche.

Fabric or terracotta?
Both, though I have more experience with terracotta. I often work with my friend Andrea Branciforti, an expert ceramist in Caltagirone. I think it is a primordial material, and every time I imagine and then made a project in terracotta I have the impression of always having known it… touching it seems like a familiar gesture.

Why did you choose the photo of the Cretto by Burri to narrate your Sicily?
I remember one day in mid-August, when I was finishing my design thesis. I was at the churchyard of the Cathedral of Lipari. I was very tired and most of all that stuff I had studied did not convince me or excite me. By chance, with a friend, I decided to go to see Burri’s Cretto.
That place was able to reawaken the emotional aspects that had always been there, unconsciously, behind my studies: perhaps in that immense cement tomb I could rethink what design meant for me. The next day I called my advisor and decided to change the subject of my thesis.

What is Via dei Calderai in Palermo?
Via dei Calderai is a fundamental place for the city, a place where they work with metals, doing nearly everything that can be done with them. I think most of the traditional utensils used in Sicilian kitchens were developed in those workshops: tinned copper cookware, metal pitchers, baking pans. Today Via dei Calderai is a complex place, where the spirit and atmosphere seem timeless. To years ago, with an experienced craftsman, Nino Ciminna, I made a collection of lamps in sheet metal with a thickness of just 4 tenths. I will always remember that experience and that craftsman, who talk me a lot.

What is an “aranciu piluso”?
Only a Sicilian could know that: it is a crab covered with bristles, found on rocky shores almost everywhere in the Mediterranean. I think it’s called “granciu pilusu” in Palermo, though.

Does Sicilian design exist?
There is an industrial history that corresponds to the golden age of the Florio family in Palermo. Ships and airplanes were produced, but we also excelled in the production of furniture and objects. Today there are Sicilian designers, some of whom are very famous, whom I admire, like Mario Trimarchi, Giovanni Levanti or Andrea Trimarchi of Formafantasma.
There are companies that produce or act as suppliers to various European brands; there are excellent artisans; there are large stores and small galleries; there are universities and academies that focus on design, like Abadir in Catania or the recent Made in Siracusa; there are unique materials like volcanic stone, and much more. So yes, Sicilian design exists, I am sure about that.