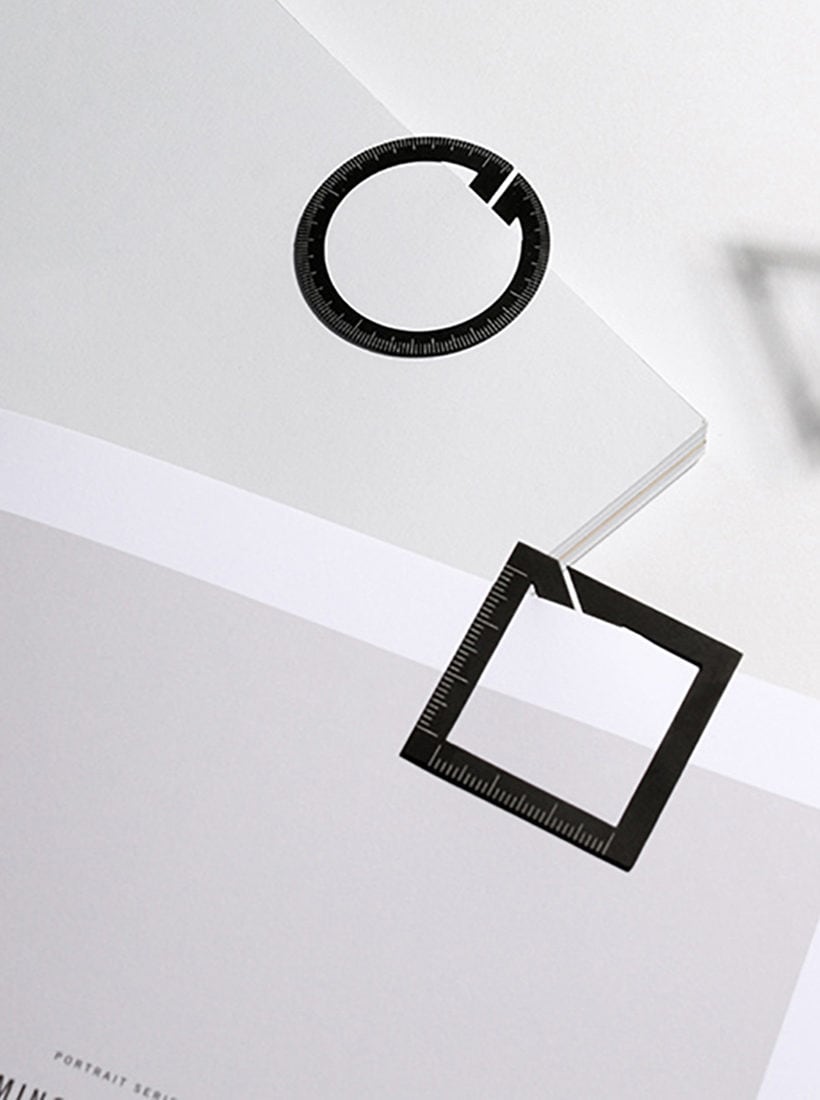 Modern design developed in Europe through the intellectual, and then operational, effort to outline an alternative aesthetic with respect to the decorativism derived from crafts, in search of a language in line with new industrial realities.

This was a long, troubled process, driven by the fact that at the same time the visual arts were breaking away from the constraints of the image as the sole means of expression, and giving rise to the first forms of abstract art.

During these turbulent years at the start of the 20th century European culture learned to appreciate the orthogonal frozen colors of the paintings of Mondrian, the geometric balances intercepted in the furniture of Rietveld, the first manifestations of that new ‘rational’ aesthetic paradigm that would open the way for modern design.

Things went differently in the Orient, where the lack of a clear split between abstract and figurative allowed aesthetic research, in art and in design, to pursue different necessities from those that were shaping western culture.

In this sense, the ideogram is emblematic, the typical sign of oriental semiotics, whose status cannot be traced back to European graphic modes, polarized between the complete abstraction of alphabetical characters and the total iconic impact of images.

Thus the collection of small objects for paper Timeless Bookmark, by EY-Products, conceived to physically interact with the two-dimensional flexibility of sheets, stands out for its ‘ideogrammatic’ aesthetic, nimbly poised between abstract and figurative, avoiding the occidental categories.

The Fan table designed by Frank Chou, at first glance organized according to the principles of the most rigorous rationalism, also sidesteps things immediately to become a three-dimensional image, almost as if it had been manipulated with Photoshop.

Veritable material ideograms, the objects by the new Chinese designers seem almost totally indifferent to the separation between the decorated object and the minimal object that has so deeply influenced European design. These designers trace paths of subtle elegance and rarified poetry, whose strong point is precisely the nonchalance with which they cross aesthetic lines that are mutually exclusive for us, allowing them to interpenetrate in a very natural, porous way.

From the oriental perspective, abstraction does not arise by rejecting image. Instead, figuration shines through the filigree from the flat face of things, driven by an energetic breath (qi) that gives them form and cyclically subtracts it again.

So to speak of the relationship between the iconic and abstract dimensions means talking about the relation between phenomenal presence of what we perceive and its absence from the field of perception, which nevertheless cannot be ‘turned off’ and therefore fills itself with emptiness, like the mind during meditation.

Emptiness that is not still or inert, but vibrates and breathes, and its vibrations become the ‘figures’ manifested in the image. On the edge of this membrane between presence and absence, being and nothingness, we find the reflective objects like Tangible Memory by the studio Yuue, a frame conceived to dissolve memory in time (image in abstraction), blurring a photograph until the next touch, which summons it back from oblivion.

Or like Shadow Play, a lamp in metal and silk, where the figurative dimension seems to press against the back of the surface to enter the domain of the perceptible. Actually the lamp typology, inscribed par excellence in the ‘Taoist’ dialectic between light and shadow, is the one that better than all others lends itself to express these gentle palpitations between manifestation/vanishing, light as a breeze or a whisper.

Thus in the Ink-and-Wash lamps by EY-Products, inspired by traditional Chinese ink and water painting (shuimòhuà), the presence and absence separate and chase each other in a circular game of suggestions and surprises, between the void from which things come and the void to which they will all return. Fleeting apparitions of being, like rifts in the perfect surface of nothingness

Based on traditional Chinese ink and water painting (shuimòhuà), the elements of the Ink and Wash series by EY-Products are made in ebony starting with recycled material, and crafted by hand to make every piece unique. EY-Products is an independent Chinese design brand founded by Jerry Huang and Eva Zhou in Shenzhen.
Mathematician bookmarks by EY-Products. The ‘ideogram’ effect in the aesthetic of these objects puts them halfway between purely functional abstract forms and graphic signs with a ‘semantic’ charge.
The Fan table designed by Frank Chou for FCDS eliminates all the decorative elements to lay bare the aesthetic meaning of the structure, ‘unbalanced’ by the asymmetrical form that makes it approach a quasi-figurative result.
The Tangible Memory photo frame by the studio Yuue for the project “Good Medicine Tastes Bitter” proposes an interpretation of memory and time in which the first dissolves in the second, blurring the image until a touch brings it back to clarity.
The Shadow Play lamp designed by the studio Yuue for the project “Good Medicine Tastes Bitter” uses light to stage an evocative domestic shadow theater, in which the figurative image shows through like filigree from the non-figurative body of the object.
The Balancer floor lamp by Yuue for Northern Lighting, in black powder-coated steel, combines light, geometry and style, developing along a linear structure that reminds us of the architecture of an ideogram.
By studio Yuue, the Bento portable lamp. The lamp is turned on by pulling the housing up, thanks to an extensible post and a flexible silicone shade. The cylinder chamber can be used to store small objects.
The Ink and Wash lamp by EY-Products, whose ‘Taoist’ aesthetic is based on fullness and emptiness that pursue each other in a circuit.