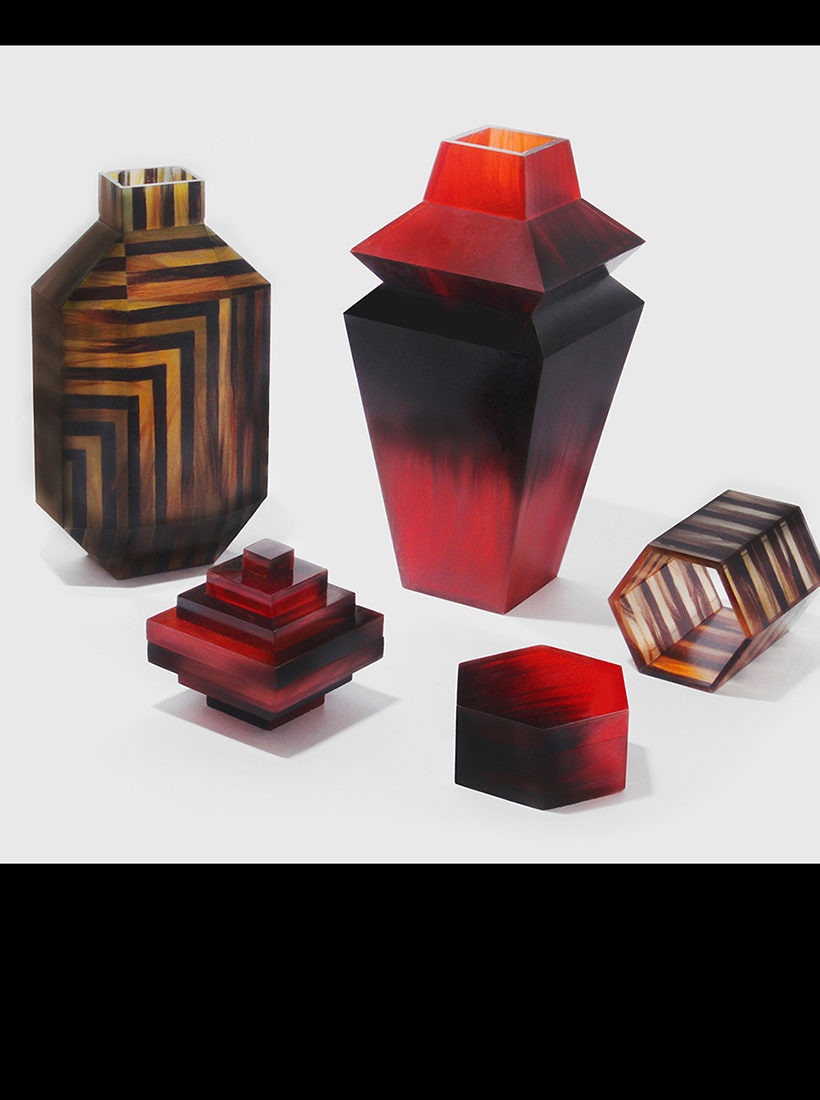 When Jean Baudrillard wrote his System of Objects in 1968, the effects of consumerism corresponded to the ascending phase of a parabola that shows no sign of slowing down even today. As the French philosopher pointed out, the proliferation of an offer is inevitably accompanied by the desire to distinguish the product.

Today like yesterday, the wish to stand out from the masses is an aspiration that drives the most demanding consumers. The first way to satisfy this desire is to create expectations and exclusiveness. For some time limited editions have represented the best strategy to transform the consumer into selector and collector. But objects of contemporary desire are those that make serial multiples unique, to the extent of producing what we could define as “hyper-personal” goods.

For some years now, an alliance with technologies has produced objects that are not only smart but also unique, despite their seriality. It is no longer a matter of glorifying the fault or imperfection as Gaetano Pesce did at the time when Baudrillard published his theses. Nor of anthropomorphizing forms by using a figurative language steeped in the “sex-appeal of the inorganic”.

Today, personalization is determined by the body itself. The secret to our uniqueness is contained in our fingerprints but also in the DNA of our cells. Making objects including organic samples or fingerprints represents a way of creating something that is a unique piece in an infinite series, just as in nature, defined by the great Alvar Aalto as “the best standardization committee in the world” precisely for its capacity to create series of unique pieces.

The uniqueness of our bodies is what inspires the pieces designed by Gerd Rothmann, master of contemporary jewelry design, who incorporates the fingerprints of the wearer into his creations, creating wearable body casts and transforming physical parts into pure metal.

The 2009 series by Studio Nocc is dedicated to another type of print, in this case, a voice print. The voice generates sound waves as unique as the speakers themselves that are recorded, represented as a graph and transformed into various objects produced by a 3D printer. The future purchaser can pronounce the word ‘Vase’ and see it transformed into a real, hyper-personal vase.

And let us not forget that the first 3D printing machines were created for customized medical use, as tools to produce patient-matched prostheses and organs for transplantation. In 2011, Veronica Ranner explored the more conceptual meaning of these origins by creating her Biophilia. Organ Crafting project.

The inspiration for this work, a cross-over of design, art and science, was the observation that organs now come from 3D printers or human donations.

Ranner envisaged biocompatible organs being crafted by genetically modified silkworms in customized forms that would revolutionize the impact of medical procedures in physical but, above all, in psychological terms. In fact a heart valve or an incubator made to measure by living beings acquires an emotional value that is quite unlike the ‘cold’ logic of printed or harvested spare parts.

While this possible future project hinges on the idea of customized organic parts that can be grafted on or into the human body, in other cases the body parts themselves provide the raw material for new hyper-personalized objects.

Studio Swine, for example, recently created its Hair Highway series by infusing human hair in resin to stunning effect and in a way that is far more poetic than the mundane description of this process might suggest.

The designers considered human hair as a renewable alternative resource with zero impact on the planet’s ecology. They took their inspiration from the 1920s Shanghai-Deco style objects produced for the Chinese Qing Dynasty – luxurious toiletry sets or desk sets once made from natural materials like ivory and tortoiseshell, now rightly banned in order to protect animals in danger of extinction.

There are also more immaterial approaches towards hyper-personalization. Over many years, smell expert Sissel Tolaas has collected samples of every type of smell, building up one of the world’s largest smells libraries. The thousands of glass jars in her archive all contain a vast variety of essences, perfumes and smells that have even allowed her to recreate the smellscape of a city. The secret lies in a stratification of olfactory stimuli, which this celebrated nose creates in exactly same way as her personalized fragrances that blend personal body scents with natural essences, whether florals or musks.

What are the new frontiers of the hyper-personal? They will undoubtedly be conceptual, as epitomized by Andrea Branzi’s 2011 Nature Morte containing fragments of X-rays reminding us that “Objects have never been mute instruments, but testimonies of our destiny, lanterns in the darkness of history that exorcise our fears and guide our minds.” And without going to the extremes of a funeral parlour that invited shrewd widows to transform the ashes of their departed husbands into diamonds, the reference to bodies often evokes the transience of matter.

On the other hand, there is an increasing trend to exploit hyper-personalization in biometric security systems: a gesture – a retinal or fingerprint scan – once only seen in sci-fi films has now become a real way to access our portable technology, to travel or protect our valuables.

Ultimately, there is a lingering doubt as to whether these hyper-personalized objects conceal a narcissistic desire for protagonism in which it is clear, to quote Baudrillard that “the subject, in its very demand to be a subject, merely produces itself as an object of economic demand […] But what remains is the pure illusion of a personal differentiation.”