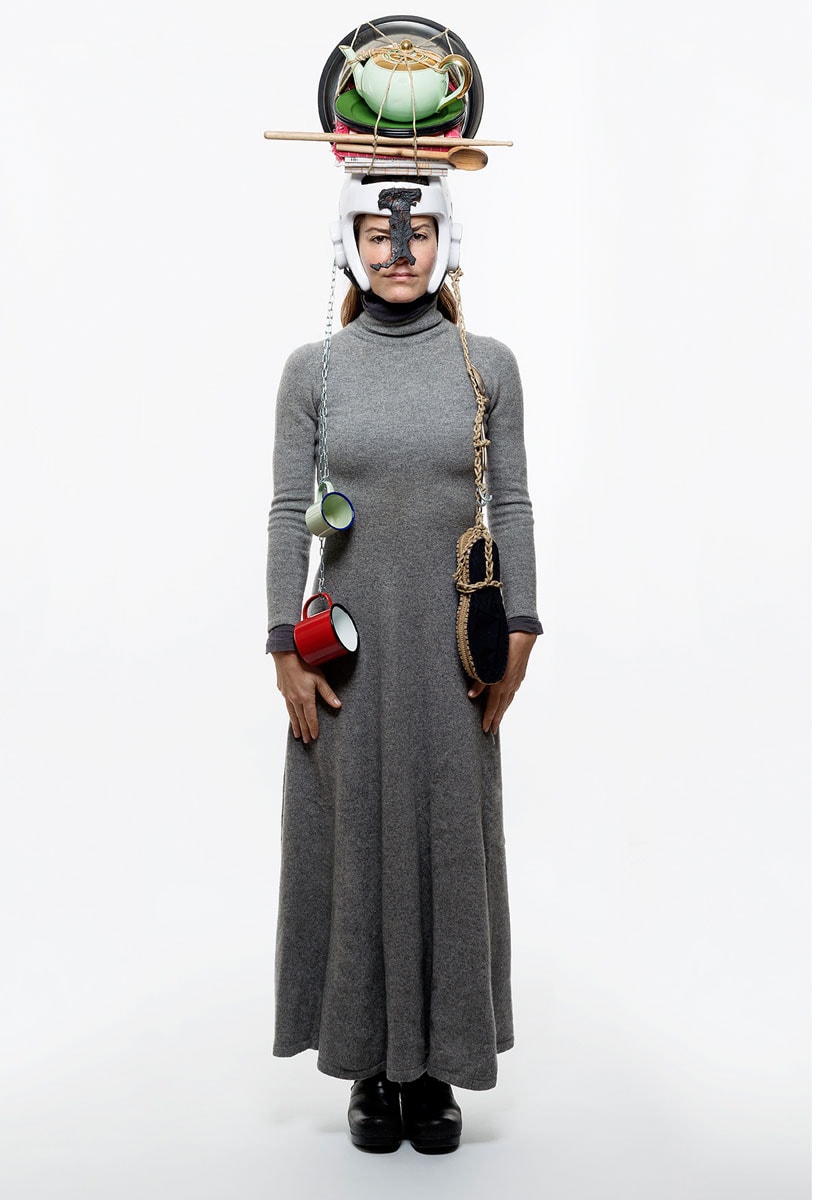 There is a story children like very much, entitled “A House for Hermit Crab,” by Eric Carle, which tells preschool kids what happens in the world of hermit crabs, which as they grow need to find new abodes to match their size. 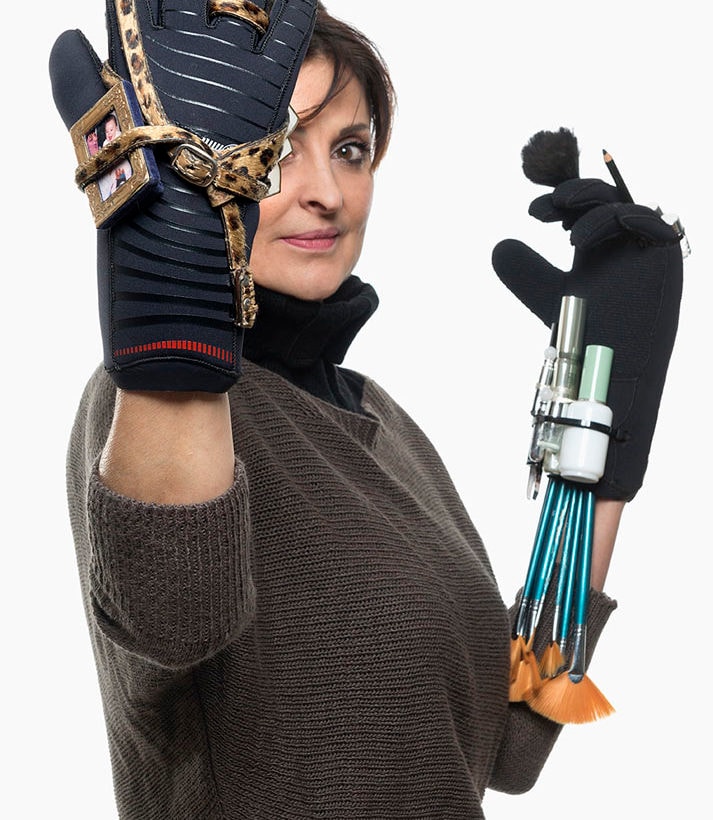 5
Photo: Maria Teresa Furnari - Wearable Homes, a project by Denise Bonapace: bodies ‘out of place’ don mobile, wearable, symbolic and practical homes, described through objects that determine an idea of the home in keeping with the sensibilities of the people involved. The objects, in turn, are mounted on sports gear to represent the attitudes of their users.

“
Snails and hermit crabs at the same time, then, the Italians alternate two ways of thinking about the house, crossing them at times with the hybrid forms of the new millennium"