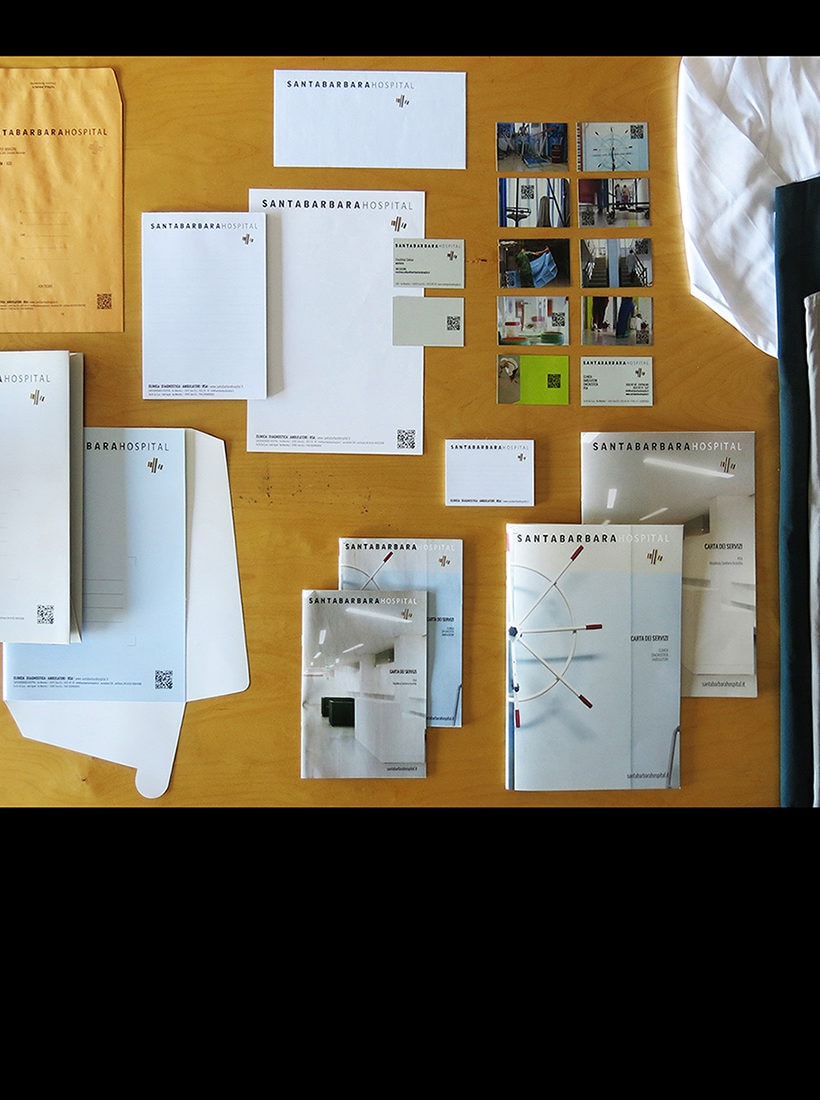 Sicily is a land of extraordinary cultural experiences, spellbinding panoramas, excellent food and wine. Design can also boast of some outstanding episodes: just consider the relationship of the company of the young Vittorio Ducrot with the architect Ernesto Basile at the start of the 20th century, the first example of collaboration between an entrepreneur and a designer, a key factor for Italian design many years later.

Visual communication has also found important expressions, like Sicilia by the young publisher Flaccovio, founded in 1953 as the official magazine of the Department of Tourism and Entertainment of the Sicily Region, initially with design by the artist Bruno Caruso, and with the essential contribution of two young women with a focus on art and graphics, Santuzza Calì and Gabriella Saladino.

All southerners, including the undersigned, know that the South has always been a matter of episodes: the hard part is to make them spread, to grant them continuity in time. But something now seems to be happening, in recent years, especially in the fields of visual communication, corporate image and the design of events.

Just consider the Sicilian wineries, now listed in Italian and international rankings. Until about 30 years ago Sicilian wines were sent in tankers to countries like France where they were used to ‘cut’ other wines.

Many Sicilian companies have learned how to improve wine quality with the help of experts, but also to convey their identity by using graphic artists and designers to work on bottles, labels, catalogues, packaging, trade fair booths, all the way to specific designs for events, with initiatives of great interest (like the Nighttime Harvest at Donnafugata, or Planeta’s Viaggio in Sicilia).

The design of events is growing. Another example is that of the company Piante Faro, whose headquarters includes old restored cellars and very modern greenhouses. They organize the Radicepura Garden Festival, on garden design and landscape architecture in the Mediterranean.

Particular situations also stand out. In Palermo, for example, there are professionals like Cinzia Ferrara, now the president of AIAP  (Associazione Italiana Design della Comunicazione Visiva), Paolo Di Vita (who teaches at the Brera Academy in Milan) and Antonio Giancontieri. The latter two, in 1998, worked on the design of the visual identity of the City of Palermo.

Antonio Giancontieri has formed Atelier 790 with a group of young talents (including Francesco Gioia, with a degree in design from Palermo), and handles the corporate image of another wine company, Cusumano at Partinico (PA). The city of Catania contains, among others, a graphic designer like Gianni Latino, who creates visual identity projects for public and private clients.

We could continue to mention episodes: but as we said at the outset, what is important is for them not to remain as isolated examples. It is important to emphasize that the presence of small-to-medium businesses in various sectors, also involving advanced technology, has grown in recent years. What needs to expand, in the private and public sectors, is the ability to produce pertinent visual communication and corporate image with the help of designers.

“Sicilia felicissima” is the title suggested by Cinzia Ferrara for a competition aimed at Sicilian public and private players and their graphic designers. It has been organized by Abadir – Accademia di Design e Arti Visive (Catania), together with Moak, a Sicilian coffee producer (that exports all over the world) and AIAP.

The competition is accompanied by a conference with the same title held at the Università degli Studi di Catania, where many speakers (not just Sicilians) took part to study case histories of Moak, Planeta, the Officine Culturali of Catania (organizers of initiatives and events) and the Museo Civico of Castelbuono (Palermo).

Actually Sicilia Felicissima is the title of a book with texts and photographs (ed. Il Punto, Palermo 1978), introduced with a foreword by Leonardo Sciascia, who reflecting on the beauty and hardships of his land invented the title with “bitter irony” (along the lines of the “Austria Felix” of the start of the 20th century).

The objective of Sicilia Felicissima is to encourage public agencies, companies and associations to come to terms with the problem of bringing out the cultural, entrepreneurial and tourism values of the island with the quality communication and suitable graphic design. So the aim is to promote collaboration of agencies and companies with designers and graphic artists, professionals who can contribute a specific kind of design culture.

Together with Cinzia Ferrara, Paolo Di Vita, Leonardo Sonnoli, the jury included entrepreneurs like Annalisa Spadola and Rodrigo Rodriquez. This first edition of the competition welcomed 62 participating projects submitted by companies and their graphic designers.

The prizes went to Donato Faruolo for the Associazione Culturale Sicilia Queer, organizer of the Sicilia Queer International Filmfest; GO Marketing e Comunicazione for La Timpa Piccitto-Di Benedetto, an agricultural firm that respects the environment and regenerates the tradition; Atelier 790 for BM srl, a visual identity project for the artisan brewery Bruno Ribadi.

Six special mentions were also assigned, and a selection of projects will be presented in an exhibition and a publication. The conference and the competition, also building on this initial experience, will happen every two years