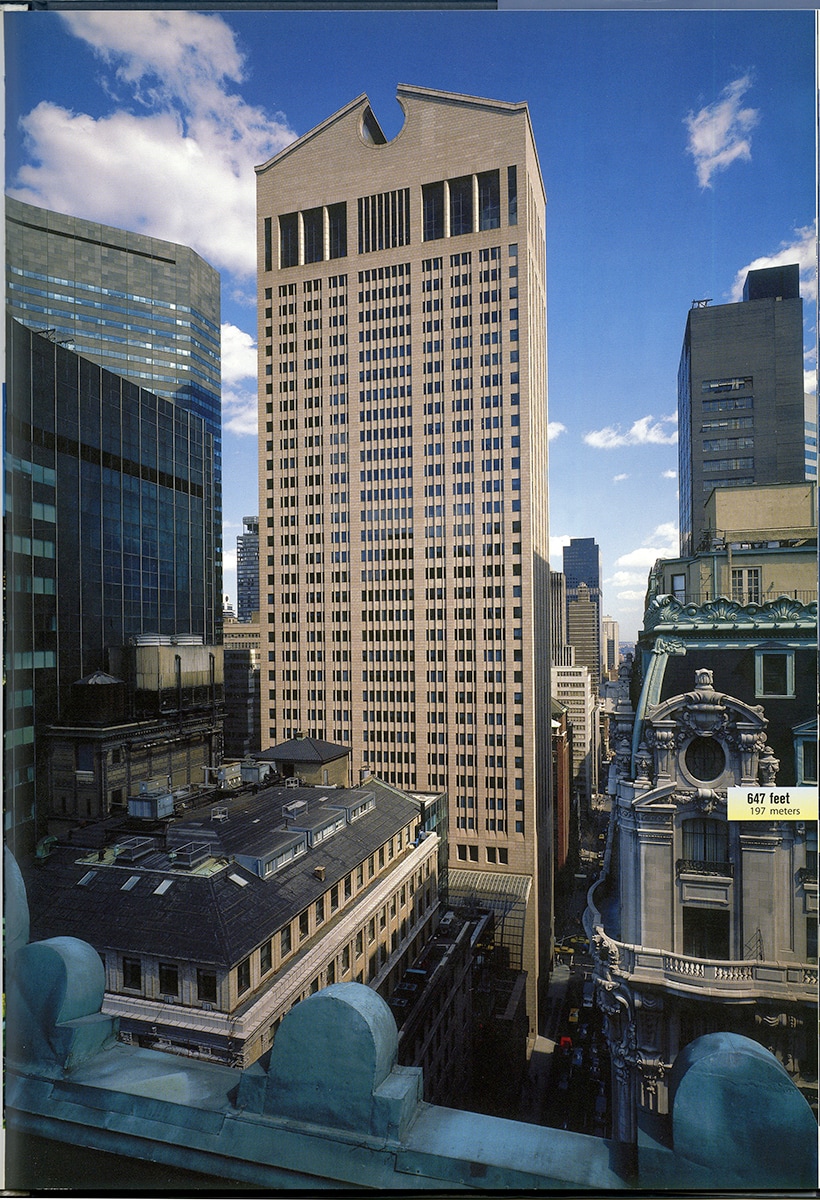 #design
The ambiguous charm of concrete

Brutalism e Postmodernism are back. But with new interpretations in architectural criticism. And new audience orientations and architectural renovations

The outward sign of a renewed interest in the history of design’s very recent past is a stream of books and exhibitions exploring two movements that have both followed a roller coaster ride from rise to fall, and now back to prominence once more. Brutalism came first, while Post-Modernism has re-emerged more recently. What makes these twin revivals so poignant is that the latter once played an important part in undermining the former. Now they are both attracting critical and public attention – even if they have been significantly redefined in ways that would have shocked their progenitors. Ernesto Rogers, for example, would certainly be surprised to see the Torre Velesca defined as ‘brutalist’ as one blogger does. 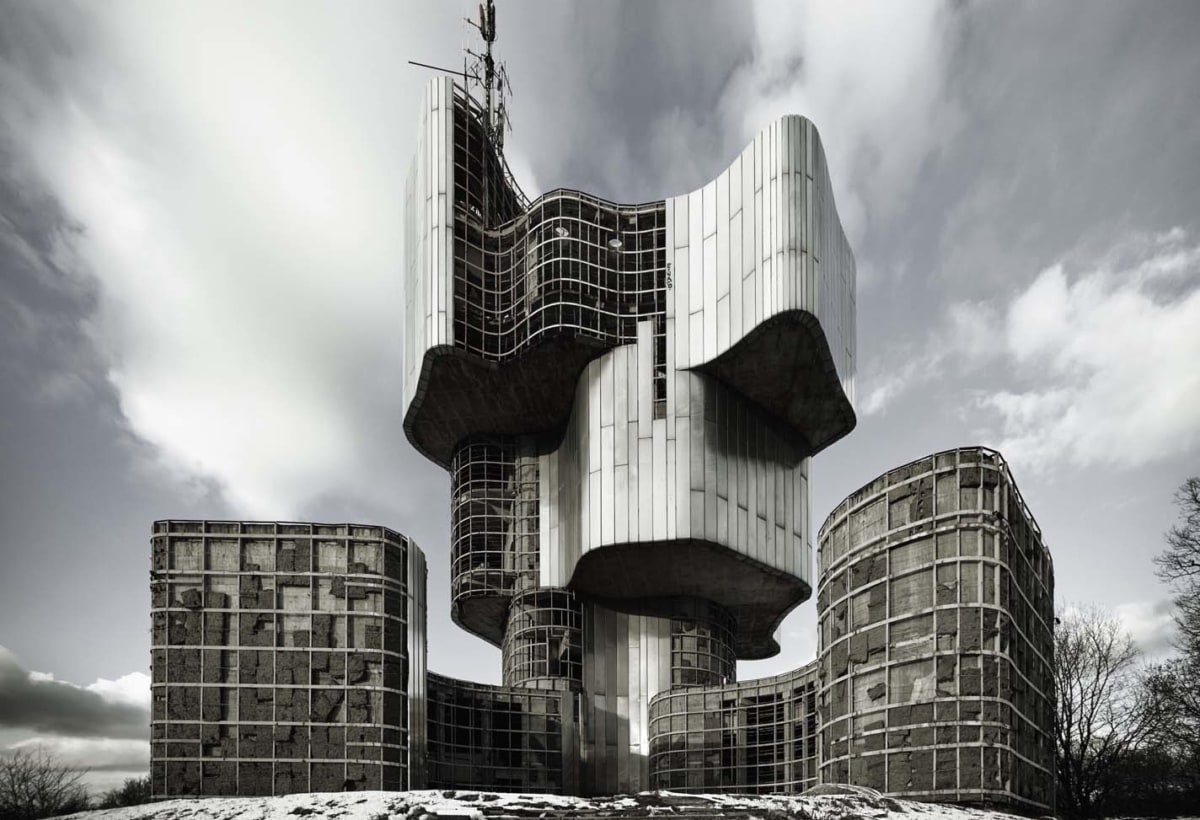 2
A work included in the exhibition “Toward a Concrete Utopia: Architecture in Yugoslavia 1948-1980”: Berislav Serbetic and Vojin Bakic, “Monument to the Uprising of the People of Kordun and Banija,” 1979-1981, Petreva Gora, Croatia. Photo by Valentin Jeck, commissioned by The Museum of Modern Art, 2016.

Each was launched with a single book. In 1966 Reyner Banham published The New Brutalism, which offered a thesis that connected Le Corbusier with the Smithsons, to create a movement that was once admired, then despised and is now regarded as a part of our architectural heritage. The last few years have seen the publication of Lost Futures, Brutal London, In Defense of Brutalism, SOS Brutalism, and in acknowledgement of the Italian branch of the movement, a set of posters titled “Brutalismo,” and much else besides. The words ‘concrete’ and ‘brutal’ are now essential ingredients in titles that publishers believe will be architectural bestsellers. New York’s Museum of Modern Art opened its exhibition on Modernism from Yugoslavia in July 2018 under the title “Toward a Concrete Utopia.” 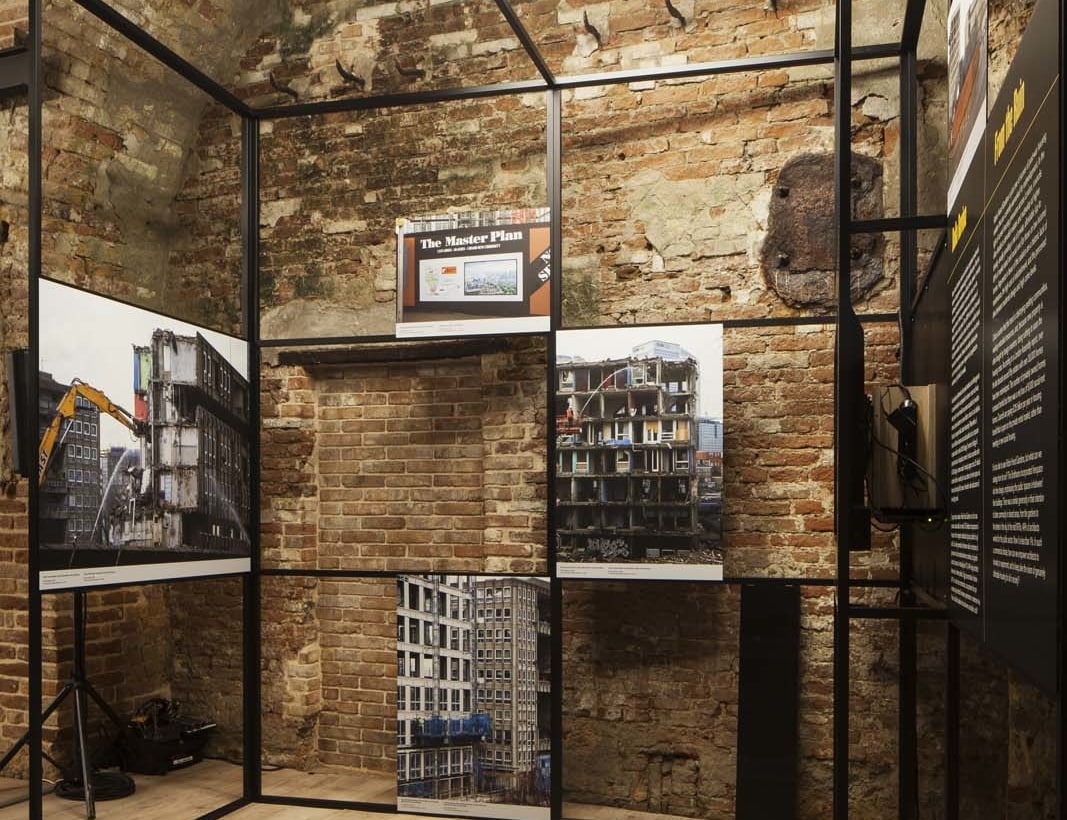 3
View of the exhibition “Robin Hood Gardens: A Ruin in Reverse” organized by the Venice Biennale with the Victoria and Albert Museum of London. Special project for the Archtiecture Biennale 2018. Photo Francesco Galli, courtesy of La Biennale di Venezia

Not yet quite so visible is the more recent fascination with post-modernism. Charles Jencks, who wrote his doctoral thesis under Banham’s supervision, published his onslaught on modernism, The Language of Post-Modern Architecture, eleven years after Banham’s New Brutalism. At the time, post-modernism was seen as a sustained attack on Brutalism. In its early days Brutalism was a strictly professional taste, sharply differentiated from that of a wider public that never warmed to it, while post-modernism was presented as populism.
Jencks was not the first post-modernist. Paolo Portoghesi’s Venice Architecture Biennale of 1980, “The Presence of the Past,” suggested what was to come, and Robert Venturi and Denise Scott Brown were its forerunners. But it was Jencks who set the agenda for a decade. His position was undermined when the big commercial architecture firms such as KPF and SOM turned apostate, and began to deliver their own versions of post-modernism. Finally, Jencks’s heroes – Michael Graves and Aldo Rossi – found themselves commissioned by the Walt Disney corporation, and in Graves’s case he at least built so much that he lost his reputation for delicate sensitive invention based on classical precedent, designing huge tourist complexes that were seen as coarse and overscaled. It was this that triggered the eclipse of the movement, which came to be seen in some circles as too closely associated with neo-liberalism for its own good. Some architects such as Kengo Kuma abandoned their early interest in the idea.

“
For people who are used to regarding these buildings as being just as hideous as the Victorian eclecticism that we now appreciate so much once was, it requires an act of considerable mental agility to come to terms with all this. "

The rediscovery of Post-Modernism has already seen Terry Farrell and others bring out books that attempt to revitalize the movement. The Soane Museum in London staged in 2018 an exhibition on Post-Modernism’s radical phase earlier this year. And of course Ettore Sottsass’s work has continued to fascinate museums with exhibitions at the Met Breuer in New York, the Triennale in Milan, and in Parma, even if Sottsass himself would never have called himself a post-modernist. The Robert Venturi/Denise Scott Brown addition to the National Gallery in London has just been landmarked. Philip Johnson’s AT&T tower in New York is about to get the same treatment. For people who are used to regarding these buildings as being just as hideous as the Victorian eclecticism that we now appreciate so much once was, it requires an act of considerable mental agility to come to terms with all this. Similarly, the decision of the Victoria and Albert Museum to acquire a two-story slice of the Smithsons’ now demolished Robin Hood Lane slab of social housing – and to exhibit it at the 2018 Venice Architecture Biennale – troubled those who saw these blocks as dehumanizing for their occupants. 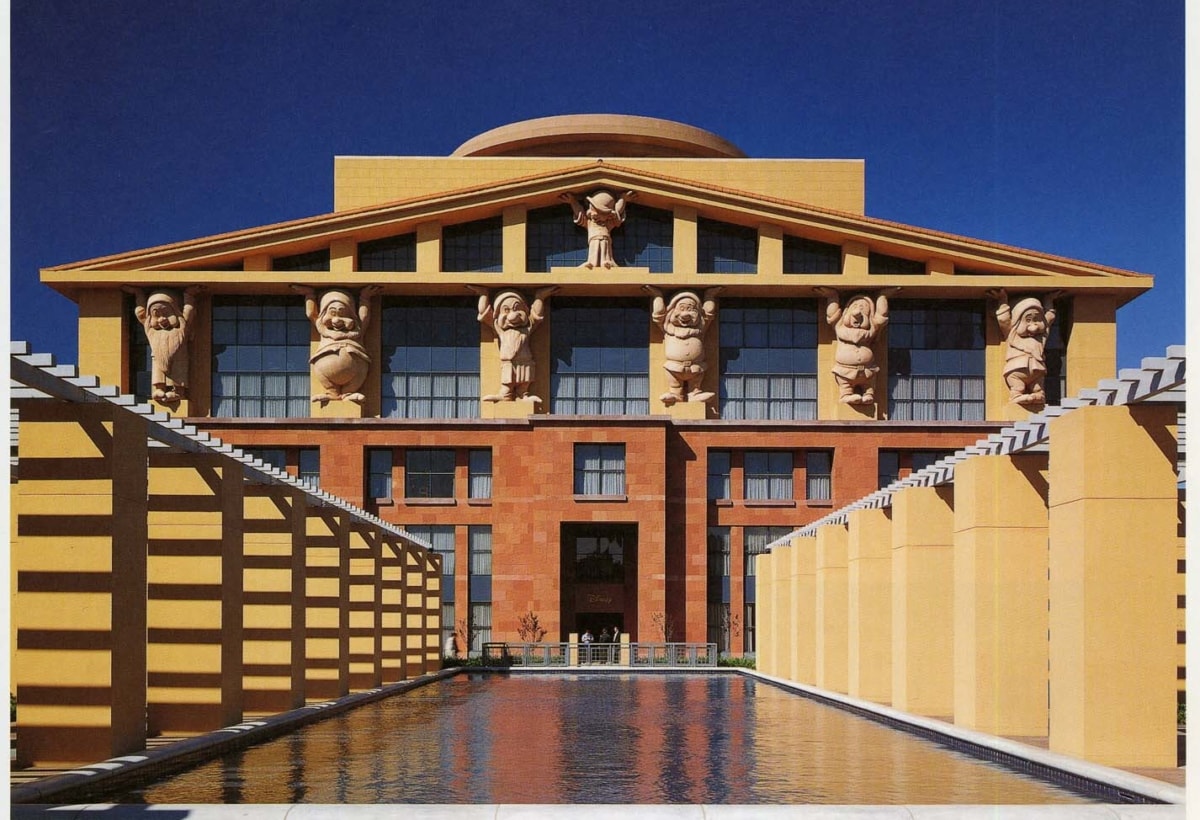 As the younger of the two movements, post-modernism has not yet been rendered entirely harmless. It has enough power to still be controversial. There are those who suggest that post-modernism in architecture provided ideological support for the destruction of social housing in the UK and the USA. The use that Jencks made of the dramatic photograph of the dynamiting of the Pruitt-Igoe apartments in St. Louis served as the means to undermine faith in the legitimacy of the very idea of social housing. Others even go so far as to see post-modernism as the root of the post-truth moment. The twin revivals are a product of more than publishing trends. They are a reflection of how we see our recent past, and the way in which tastes shift with time. James Laver, a curator at the Victoria and Albert Museum in the 1940s, half jokingly formulated what he called Laver’s Law to describe the arc that fashion goes through. A garment is indecent when it is too far ahead of its time. It is daring when it is just a little ahead of its time, and chic when it is of its time. It quickly becomes old hat, and then hideous. Inevitably it will then become amusing, then cute, and then charming, before it turns into beautiful. Laver measured out these stages in decades. Fashion of course goes so much faster than that now. But for architecture it’s a formula that still holds true.