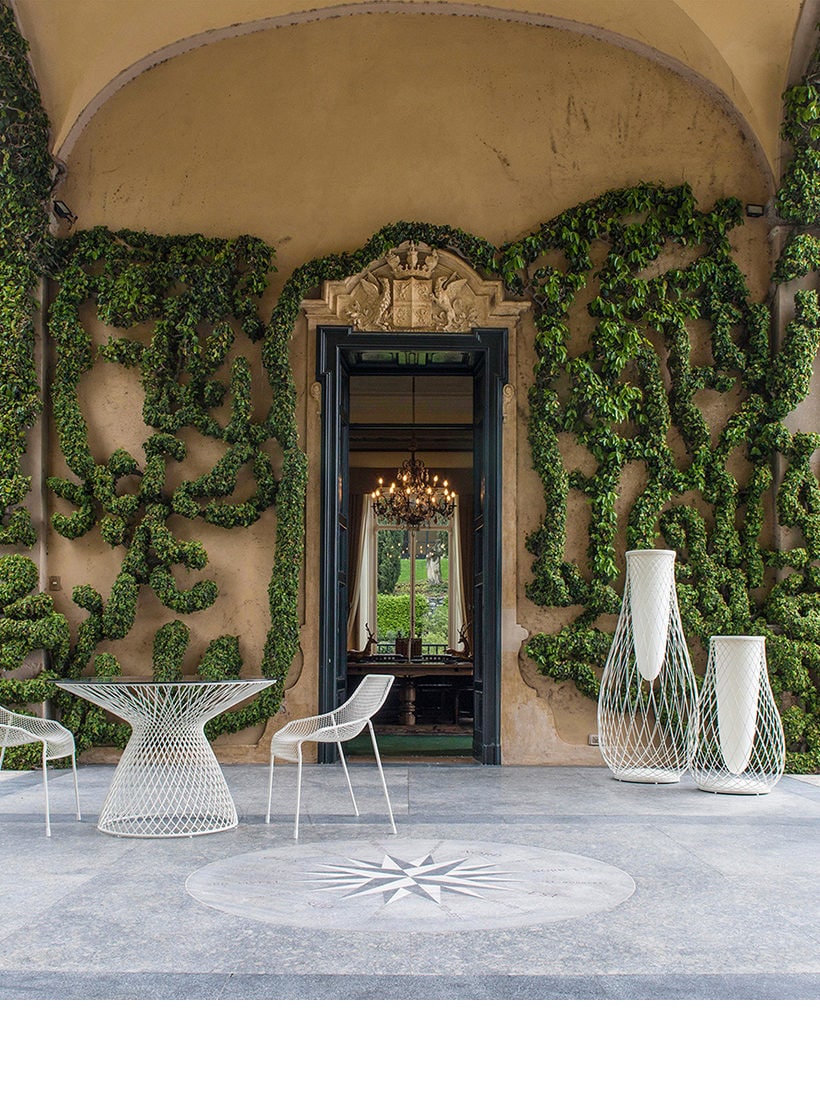 The culture of outdoor living

The culture of outdoor living

Through production of design furnishings for private and public spaces, combining values of tradition, technological innovation and high-quality materials, Emu has always moved forward with one true priority: the spread in the world of the Italian culture of outdoor living.

In keeping with this mission, the partnership organized with FAI Fondo Ambiente Italiano leads to the creation of the 2018 catalogue. For the occasion the brand’s collections will be photographed at some of the most beautiful and historic locations among those protected by the foundation.

With this collaboration, the oldest outdoor furniture company in our country (founded in 1951) underlines its role as an ambassador of Italian roots in the world, while contributing to safeguard an artistic and cultural legacy.

In line with this role, Emu will also be a sponsor of the 60th Spoleto Festival, held in Umbria from 30 June to 16 July.

The firm was also an official sponsor of the BNL international tennis tournament in Italy: for the 2017 event, Emu – which has strong long-term ties with the world of tennis – supplied the Ciak director’s chair (the official chair of the line judges), and the Terramare and Lyze collections for the hospitality area of the VIP seating area and corporate lounge.

During the FuoriSalone Emu was among the protagonists of three different events, with its products: D.O.T. (Design Outdoor Taste) in the Brera Design District; Material/Immaterial, the exhibition organized by Interni at the State University; and White in the City, an itinerary on white involving some of Milan’s most striking locations.

We should also mention the upcoming construction of a new center for R+D and technological innovation: an ambitious project that reflects the brand’s commitment to research investment (on both design and materials), involving collaboration with outstanding international universities and schools of design.