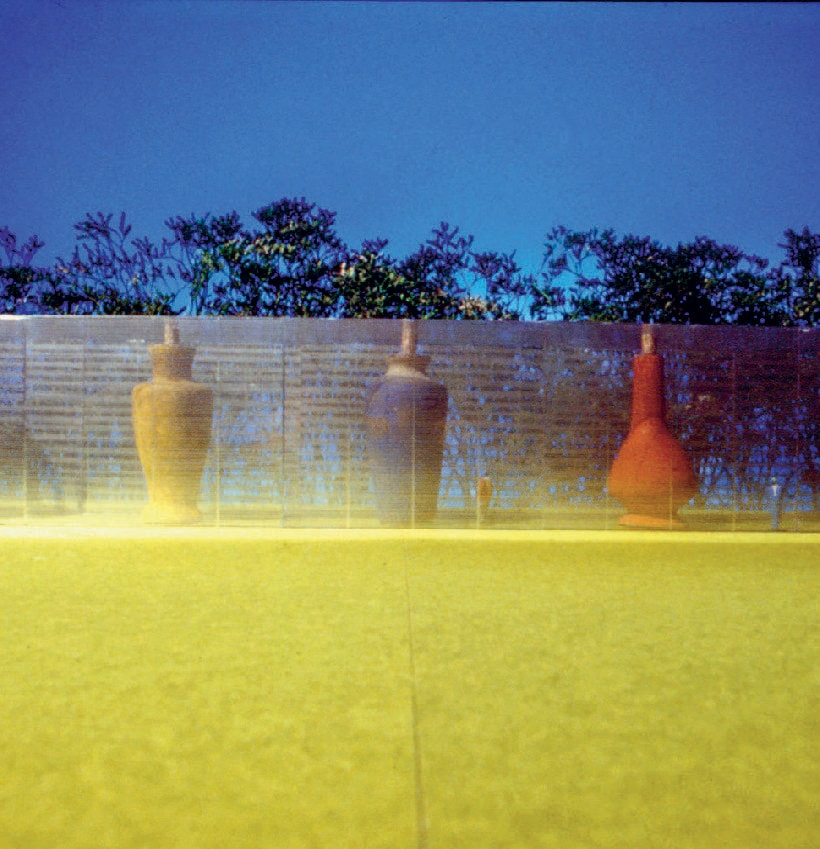 The primitive metropolis in Paris

#9999
The primitive metropolis in Paris

The Centre Georges Pompidou has always followed the evolution of my work, to the point that the foundation’s historic archives contain 250 works, including the philological reconstruction of my thesis project (1966) and my first experimental exam from my university days (1964), which I developed with some of the future members of the group that would take the name of Archizoom, formed by myself along with Gilberto Corretti, Paolo Deganello, Massimo Morozzi, and later, Dario and Lucia Bartolini.

This group gave rise to the Florentine radical movement, followed by the groups Superstudio, Ziggurat, 9999, UFO, and various other experimental designers, such as Ugo La Pietra, Gianni Pettena, and Remo Buti; then, in the early 1970s came the post-radicals, like Alessandro Mendini and Franco Raggi in Milan, Gaetano Pesce and Michele De Lucchi in the Veneto, Riccardo Dalisi and Filippo Alison in Naples.

The list doesn’t stop here: echoes of the radical movement reached as far as Austria and Japan. Palazzo Strozzi in Florence showed the first complete exhibition on the movement (Radical Utopias. Beyond Architecture: Florence 1966-1976), and major American universities are examining its prophetic role as the “earliest foreshadowing of the project in the era of globalization”.

But we know this story, and there’s no need to repeat it. With the passing of time, that youth movement has had an increasingly established place among the historic founders of postmodernity, and history has increasingly confirmed that the current world of the project corresponds to that chaos that the radicals had sensed in a contradictory way.

Last October, the Centre Pompidou devoted a permanent space to my work as a testimony to this correspondence between the no-stop city (1967) and the current primitive metropolis: a completely informal correspondence, but one that derives from a long theoretical journey over many seasons, from the radicals with their bold design, through new Italian design (Alchimia and Memphis), the Domus Academy, and the new university teaching methods, to the new prehistory of today.

In the 1930s, Kurt Schwitters theorized on the “reversability” of the law of Darwin, stating that while humans “evolved from apes”, they could return to their “animal condition”, when they would make their merzbau, large, unstable caves made of objects, products, debris, stolen items, fragments, metaphors of a modernity destined to lose control of the activity it generates.

Along this prophetic trail we find the drip paintings of Jackson Pollock and the animal/man of Francis Bacon; today’s parkours, who, like apes, throw themselves into urban chasms; the voguers who inhabit only the world of the media; the hikikomori, metropolitan hermits who know the world only through computers and mobile phones: the tattoos, the piercings, the drugs used not to escape the world, but to “survive” the world…

This scenario – which the philosopher Pierre Restany had already foreseen in the 1970s – is founded on the connection between the existential condition of the indigenous Amazonian peoples and the inhabitants of today’s metropolises: both immersed in an integral space, where technologies, nature, myths, tribes, deliriums, and life and death coexist; both immersed “like fish in the sea that never see the sea”…

Thus, this “metropolis without an exterior” re-enacts the anthropological conditions of our prehistoric fathers: uninterested in past or future, but immersed in an endless present, they sit waiting (like in the play by Samuel Beckett) for a Godot who will never arrive