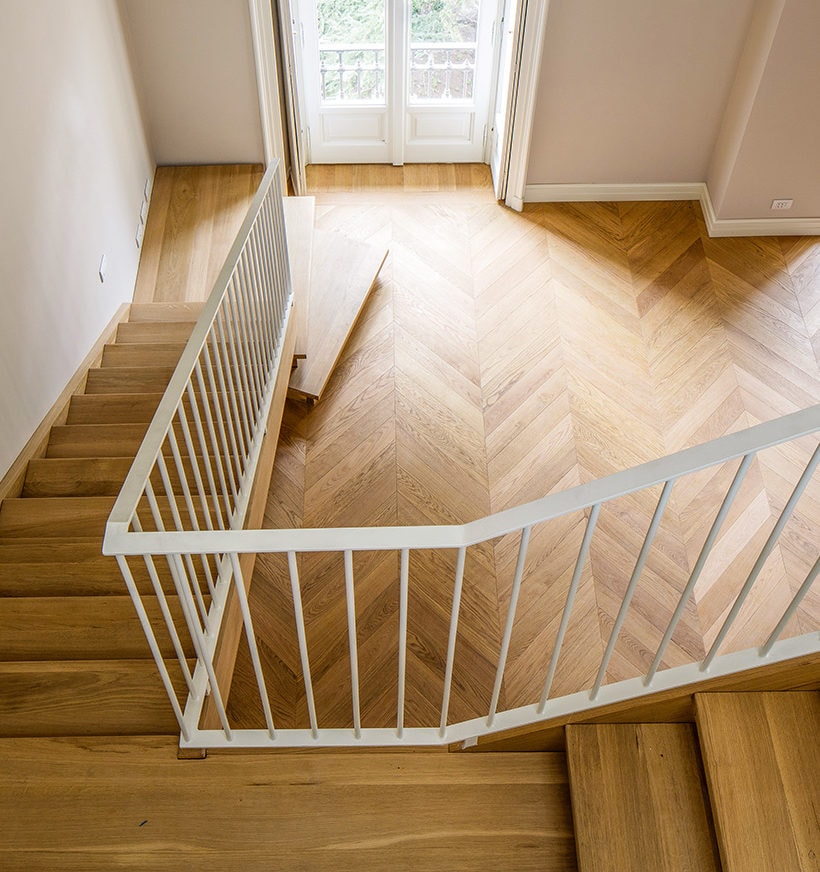 The complex renovation operation conducted by Michele De Lucchi in the center of Milan for CDP Immobiliare fits into the new trends for working on urban fabric, described as directions of urban ‘micro-surgery’ or ‘acupuncture.’

A way of proceeding that gets beyond the concept of ‘zoning’ and the late-modernist practices of traditional urbanism, opting to listen to places, to interpret the physical qualities of spaces and the figures of the city, the recovery and reinvention of urban artifacts.

These factors are taken as a construction legacy with which to come to terms, working through contractions and additions, functional transformation and recomposition, whether for industrial structures or buildings of historical and monumental value, as in the case presented on these pages.

The complex known as “Residenze Litta” refers to the historic palace of the same name facing Corso Magenta (commissioned at the end of the 1600s by the Arese family to the architect Francesco Maria Richini). Palazzo Litta forms an urban block composed of a system of courtyards, which starting from the Cortile d’Onore issues on Via Iilica, connected to Foro Bonaparte behind Corso Magenta.

The buildings of the project are located inside the block, and have different typological and chronological specificities. A construction from the 1950s bordering the old garden to the west – which is now being rebuilt – has been demolished and reconstructed (Residenza Illica, now in progress); the other two volumes, from the 1800s (Residenza Bonaparte and Residenza Brentano) have been conservatively restored, keeping the original volumes and figures while transforming the internal layouts.

The two restored buildings organize a system of small courtyards along an internal street that is the direct continuation of Via Illica, the location of the entrance gate. Together with the courtyards, the theme of the street thus becomes the reference point for reasoning on the overall reorganization of the block; with the redesign of the stone pavement that frames a series of light and dark triangular segments, flanked by new custom streetlights to emphasize the urban character.

For Residenza Bonaparte the function has been revised, creating new housing units and professional studios, while salvaging the attic and the roof deck as a precious belvedere. The restored facade has a pink hue, against which the gray window frames and moldings stand out.

The intervention at Residenza Brentano has proven to be more complex, requiring conservation and enhancement of the different typologies that go into this irregular portion of ‘architecture by summation’ that now contains 24 housing units and underground parking facilities. The architectural addition to Residenza Brentano includes an independent house, a garage converted for residential spaces, a small internal courtyard with balcony access and a noble volume facing towards Corso Magenta.

An effort has been made to replicate the original architectural characteristics, including the wooden ceilings, the various internal staircases, and the carefully restored original casements, wherever possible. Certain zones (including the former garage and the ground floor of the main volume) now have lofts, to make best use of the available height.

A project of reference in terms of methodology, that balances the insertion of a newly designed building with the reinvention of a hidden portion of the city