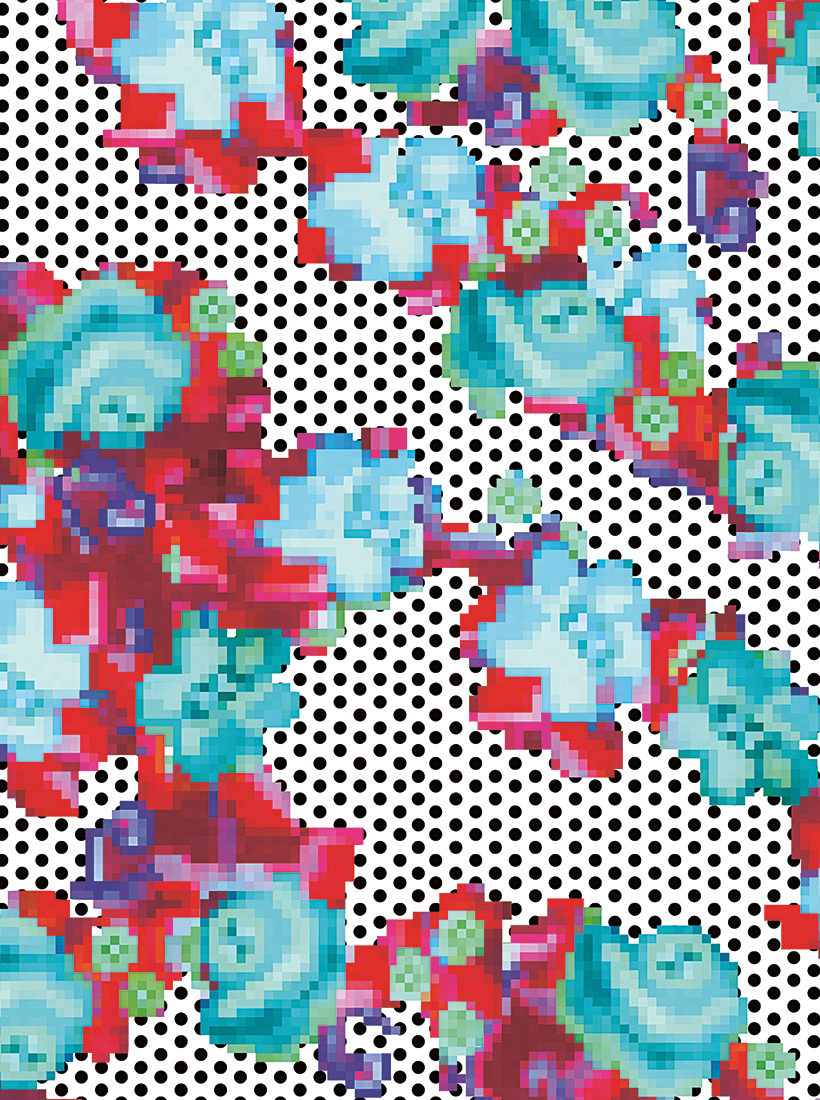 There is a term Paola Navone has inserted in her vocabulary: tham ma da.

Which in Thai means simple, ordinary, everyday things. Just like the ones she finds, gathers, selects and files away (if only in her mind), and then shifts into her projects, transforming them into something absolutely extraordinary.

“Tham ma da” is also the title of a new book published by Pointed Leaf Press, with critical texts by Spencer Bailey, presenting the most important works of interior architecture by Navone, as the emblematic subtitle says: “The adventurous interiors of Paola Navone.”

Adventurous – though we could also say spectacular, surprising, astonishing – because the spaces she designs always have the characteristic of amazing and engaging thanks to an unusual use of objects, materials and graphics taken from a very wide range of contexts. Plastic bins, teddy bears, pieces of pottery, artificial flowers, Lego bricks…

Assembled in multiple, almost exaggerated compositions, matched with simple graphic motifs taken off scale, all ingredients of an very creative architectural ‘cuisine’ full of spices and aromas from the world. Depending on the context and the history she finds, she chooses the right mixture.

“Unlike product design, where you have to take the schemes and necessities of industrial production into account, interior design lets you keep a margin of irony and fun. This is what I try to do every time I meet a new client… a new story happens, and I try never to repeat myself. I like to combine things that usually don’t go together, so the project is a sort of game, of curiosity and divertissement.” Some time ago, Paola felt the need to translate this approach into an image.

The result is the pattern that is now almost her trademark: a simple background of black dots topped by a ‘pixelated’ rose with bright colors but blurry contours, in a game of contrasts that could allude to many oppositions (analog-digital, natural-artificial, geometric-organic…).

An image with a dual visual interpretation and an optical effect, which stands out for its decorative force and expresses the extensive experience of Navone in the design of surfaces. Unlike many of her colleagues, the designer has no problems talking about decoration.

“I began my career in the 1970s, working on laminates and taking part in the Radical movement, which granted the surface of objects the same dignity as the structure. I was born with decoration, and my expressive vocation is based on two dimensional things.” So it should come as no surprise that many projects by Paola Navone come precisely from a pattern.

The latest has to do with an iconic product, the Swatch wristwatch, simple and perfect in its formal identity, born in the 1980s and still the same. A challenge that suited Paola, to reinterpret the image through decorative intervention.

The result is Thammada, a limited collection of 888 watches that plays with colors and graphic contrasts of the pattern-symbol of the designer, this time on a small scale.

“Paola Navone,” says Carlo Giordanetti, creative director of Swatch, “has intervened in keeping with her style, with a brash but also very feminine spirit.

She has personalized the watch with a pattern that is like a virus, and ‘infects’ the objects around it, invading the whole space, as you will see in the installation she has created for the presentation of the collection during Design Week in Milan.

Paola has always worn our watches, selected in keeping with her own precise tastes. When we decided to repeat the successful experience of FuoriSalone 2016, during which we presented the model based on the renewed collaboration with Alessandro Mendini, it seemed natural to ask her to think of something new and special.