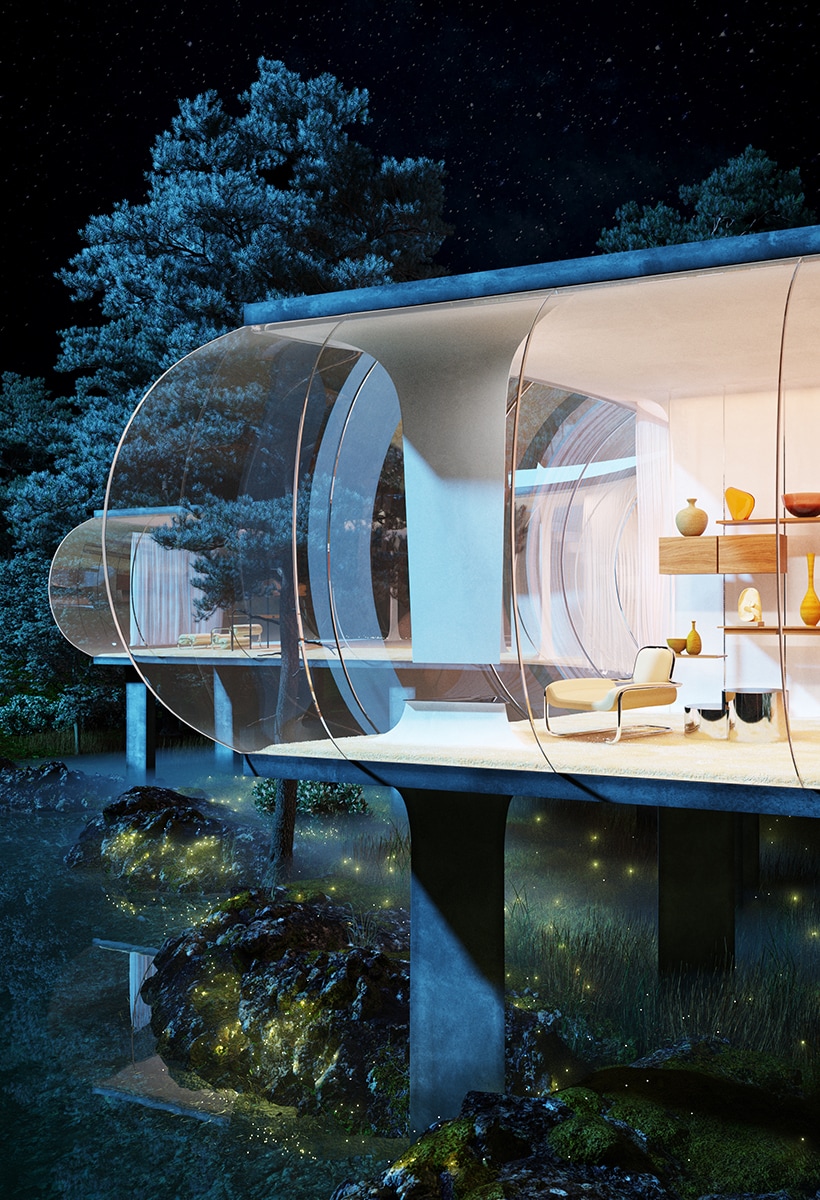 #HomeExperience
Domestic help wanted
We've been talking about electronic butlers since 1985. But the challenges for the major players in the sector are still many: privacy, connectivity, ease of use. And, last but not least, make sense of all this digitization

“Its name is Arision and he is the world's first electronic butler. It gives the alarm, remembers the appointments of the day” and “checks all household appliances”. Price: between 3 and 6 million. Liras.

Yes, because Arision, whose description is taken from the Italian newspapers of the time, dates back to January 1985. It's the (non) living proof that we started dreaming of robot butlers one day after the creation of robots. Bewitched by the idea of someone doing something for us, while we would finally be able to do something else, convinced that we are living our lives to the full. Or maybe it was an unconscious reminder of our childhood: someone who raised the blinds to wake us up in the morning and made us coffee when we were still in bed. A steel substitute and bit of our parents' love. 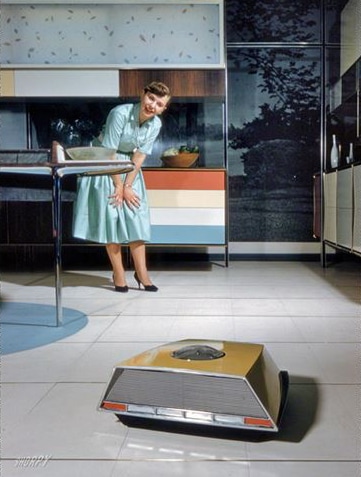 About Arision, nothing more has been heard. About us, it is known that we have not gone as fast as we hoped in our dreams. It never happens. Because before a robot learns to hang the laundry it has to study thousands and thousands of hours, let alone should it prepare a cheese and pepper pasta. And so here we are, 35 years later, with the web, smartphones, the internet of things, social networks, Artificial Intelligence and a quarantine, with robots that clean floors and smart speakers for our ‘smart home’.

Overall turnover: 80 billion dollars in 2020, 140 expected in 2025. Italian market: 540 million. The players: Amazon, Google, Apple and Samsung in the West. Alibaba and Xiaomi in China. Most purchased products: speakers, security solutions and smart appliances (which together generate over 60% of turnover); followed by smart-boilers, smart-thermostats, smart-conditioners and smart-bulbs (read here). 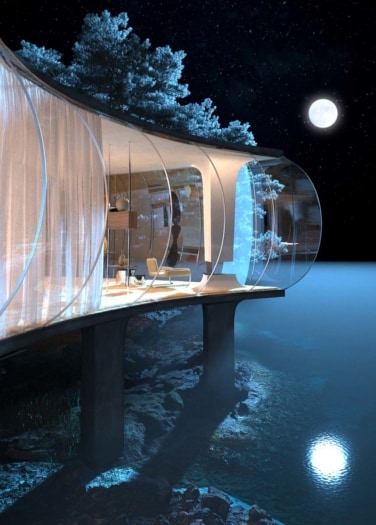 The most pessimistic analysts call them beautiful solutions in search of a problem. Neither of us have ever craved for roller shutters that go up on their own. The items we have are reliable, affordable and easy to use. Replacing them with expensive, less reliable and more complicated ones is not a good idea (read here). 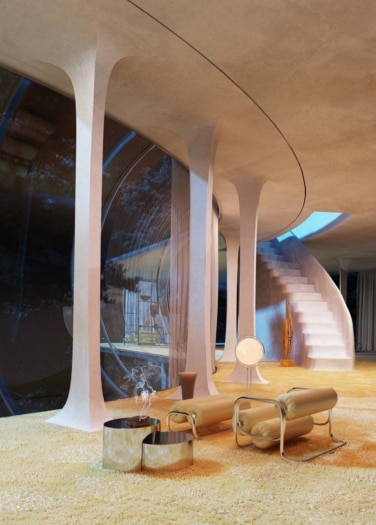 The challenge, the one awaiting the market, is to make those products safer and simpler.

Let's start with safety. We, the consumers, fear that our privacy may be illegally breached by hackers capable of breaking into our home devices. But we also suspect that it may be legally mistreated by the same platforms that feed us those devices. Smart devices are smart precisely because they observe our behaviors almost better than we do: they will always be better at memorizing, analyzing and reprocessing them, to propose the next day answers and behaviors that are supposed to please us. They will accumulate more and more the information desired by every marketing manager on Earth: our habits and our tastes. Who we are and what we want can be guessed, more than from the chronology of internet browsing, from the time we raise the shutter (and therefore at which we get up), from the type of milk that is in short supply in our fridge (and therefore what we buy) , by our degree of sensitivity to cold (and therefore to how we dress), by the tone of our voice (and therefore if we are sad, cheerful or about to get sick). The big players ensure that our data is safe, but the results of all the opinion polls suggest they still work on that concept. 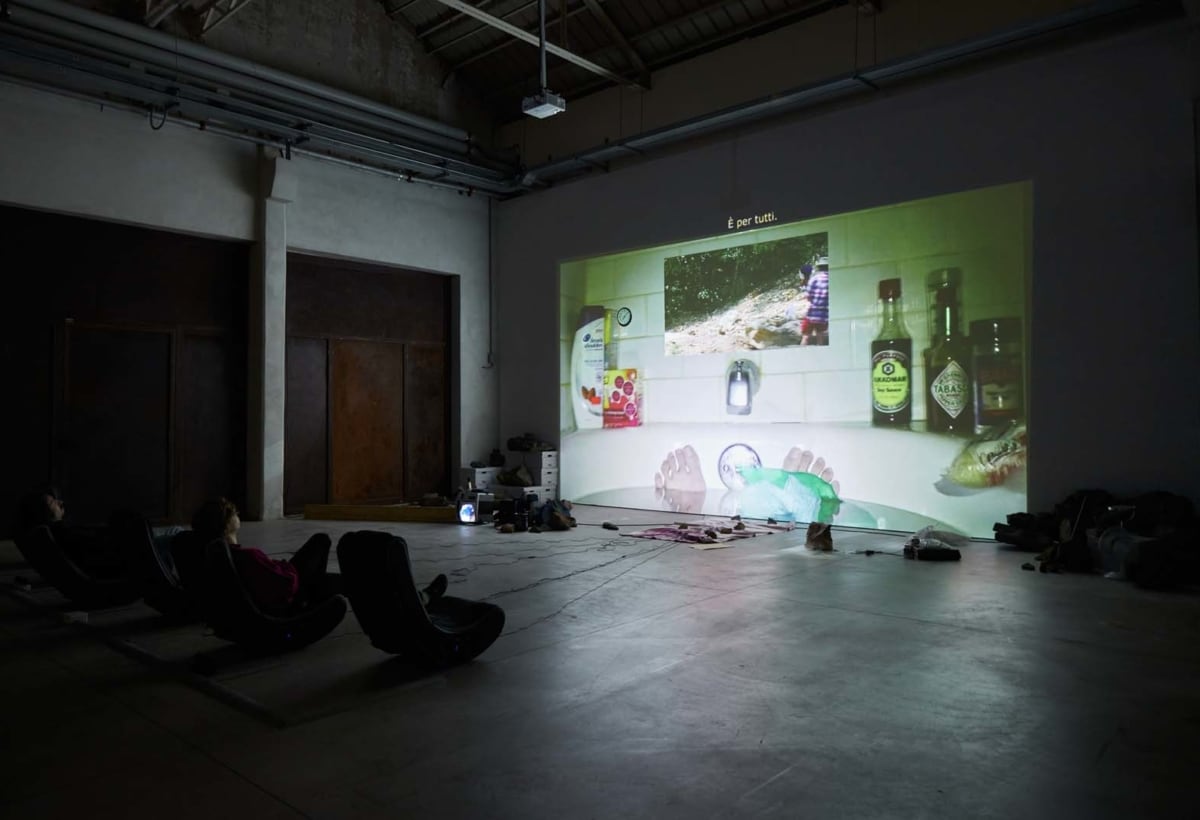 The second cause of distrust is the difficulty of use: smart devices do not speak to each other. They don't understand each other. An Alexa light bulb may not speak to Google, a Samsung device may not speak to an LG, and so on. Imagine that every single pipe in your bathroom has a different connection based on the company that produced it. You have two options: join a single plumbing company for life or go back and forth to the store to buy adapters. Smart devices are like this: connected with us but not yet with each other. 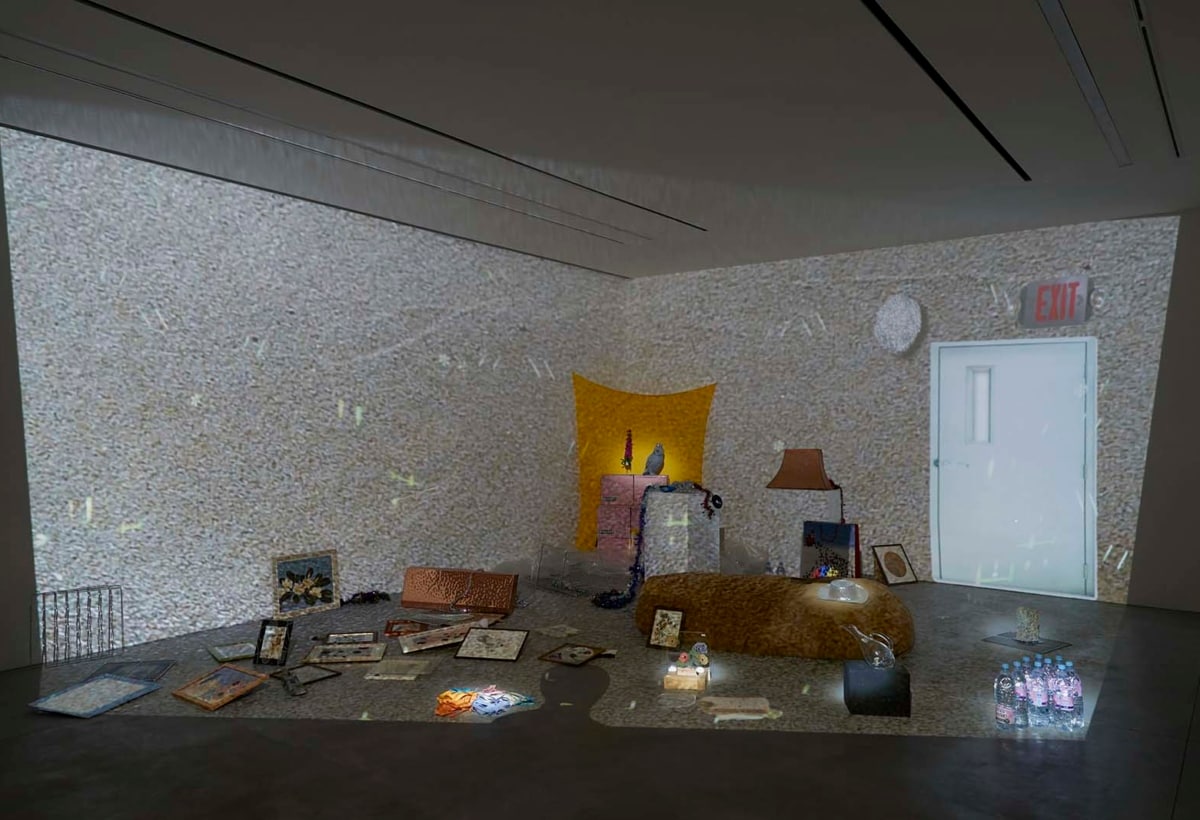 Trends that emerged from CES - The Global Stage for Innovation all go in the search for connectivity, as well as machine learning. Voice digital assistants will no longer be confined to speakers, but incorporated everywhere: in mirrors equipped with Google Home or in toilets controlled via Alexa (cost, $ 7,000). Smart cameras will be increasingly smart, equipped with Artificial Intelligence that will be able to recognize the identity of the people in the camera. Refrigerators will increasingly be able to ‘look inside’, to suggest recipes based on the remaining ingredients and to automatically order new stocks by connecting to Amazon. They will take the initiative more and more, making commonalities. 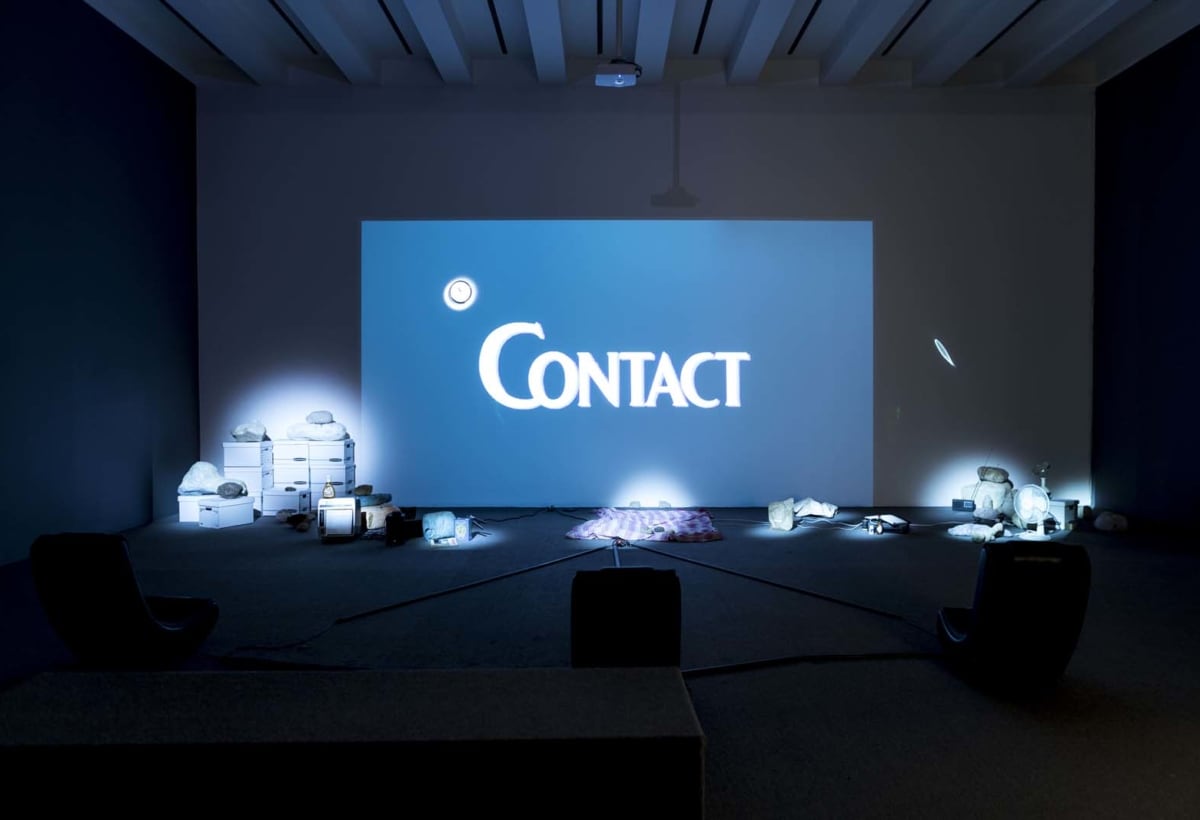 The turning point perhaps came last December with what The Verge, the bible of innovation, called “one of the most important news in the industry since the advent of Alexa”. After beautifully ignoring each other linguistically for years, Apple, Amazon, Google, Samsung and other big names including Ikea have agreed to create a new connectivity standard, open to all. In a short time, every single company's smart devices will be able to talk to their competitor colleagues in the home they share.

To date, and on an exclusively empirical basis consisting of a question to my assistant, the reports are still cold:

– “Alexa, do you know Siri from Google?"

At the top and in the text, some 3D renderings of the Villa on Åland Islands project, part of the Futurism of The Past series, created by Charlotte Taylor in collaboration with Odd in Shape (Fedor Katcuba & Katia Tolstykh).