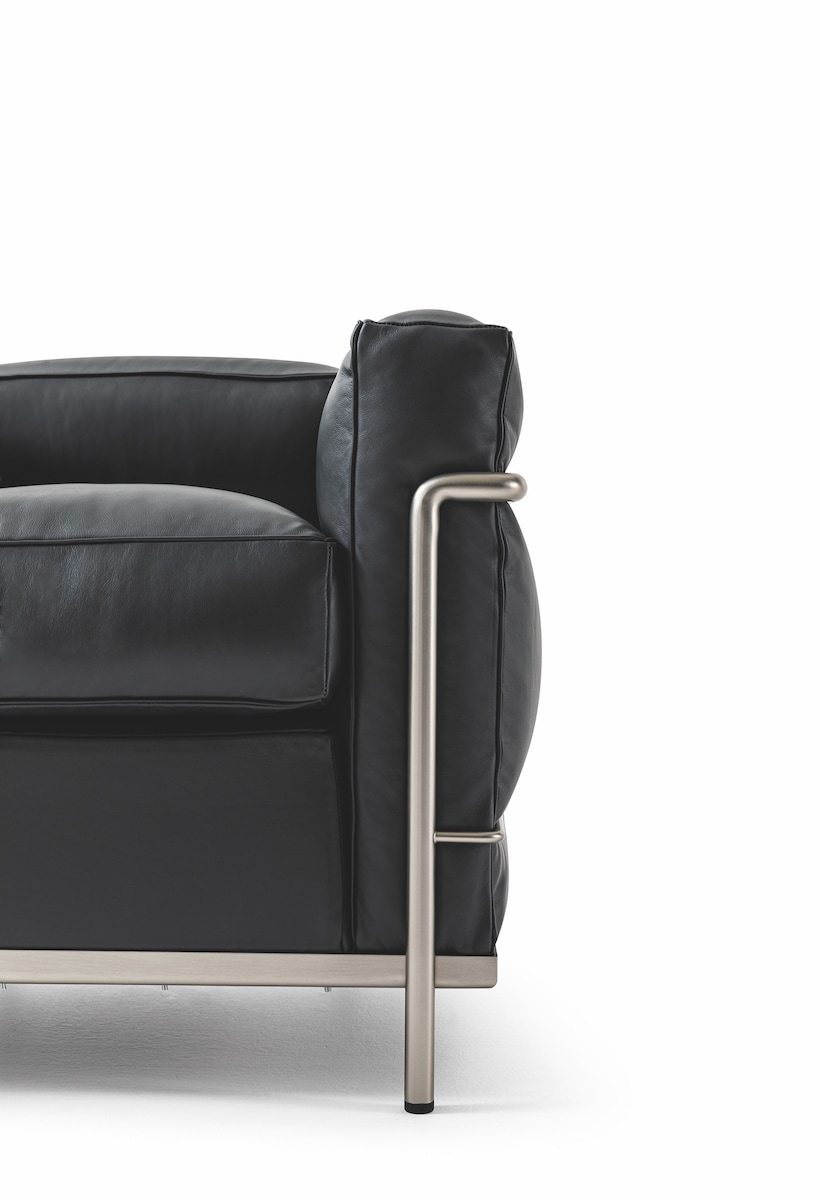 Le Corbusier 50: stories of encounters that have made the history of design. Cassina. 3D productions.

In 1964, when Le Corbusier and co-authors Pierre Jeanneret and Charlotte Perriand were still alive, Cassina signed the contract to produce the first four models of this collection, setting a philological path that marked the launch of the Cassina I Maestri Collection.

Le Corbusier 50 is a fascinating story, partly still unknown, which traces the life of the architect and the encounters that led to the creation of this collection of furniture. Thanks to this story, which tells in parallel the spread throughout the world of Italian style, it is possible to understand the true importance of the production and international diffusion of these modern icons.

The documentary highlights the value of Italian industry research and innovation. By choosing Cassina, Le Corbusier recognized the industrial capacity of the company that immediately accepted the challenge of producing these revolutionary objects, unknown at the time, introducing over time a series of technical innovations to bring products from a small artisan production to an industrial scale production process.

The film also addresses the problem of counterfeiting, a theme still little known to the general public, with the aim of clarifying the concept of the importance of purchasing authentic design.