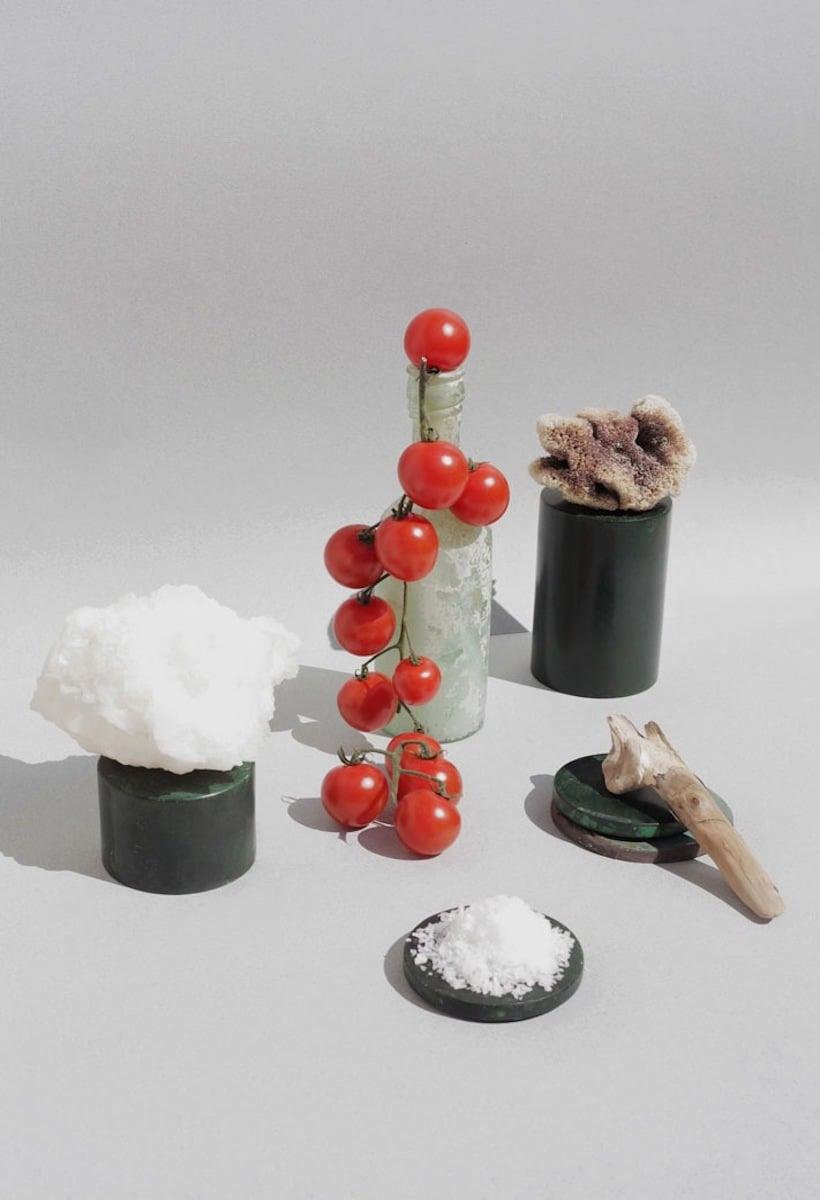 Fabio Pisani, starred chef and creative mind, with Alessandro Negrini, of The Place of Aimo and Nadia, La Voce and BistRO) in Milan, Valentina Moretti, architect, Claudio Saverino, founder of Vudafieri Saverino Partners, and the designer Lorenzo Palmeri explore the future of this key sector of Made in Italy

A young man riding a bicycle down a deserted street with a baggage for home delivery of food. A post-first lock down city, filled with a multitude of outdoor tables, a sign of rebirth after what we can define as the first major global wound of the 21st century. Two flashes that well represent the responsiveness of the 'Food & Beverage' system to this Annus Horribilis. But the ability that this sector has had to find new production and communication strategies can be an example for the entire economic system of the country.

On video, the testimonies of Fabio Pisani, starred chef and creative mind, with his partner Alessandro Negrini, of Il Luogo di Aimo and Nadia (and subsequently of La Voce and BistRO) in Milan; by Valentina Moretti, architect, founder of More, a project for sustainable prefabricated architecture of Holding Terra Moretti as well as interior designer of all the Group's accommodation facilities; Claudio Saverino, founder of Vudafieri Saverino Partners, one of the most representative firms active in the design of innovative and quality restaurants; and of Lorenzo Palmeri, designer and composer, who designed the concept of the new glass bottle of Acqua Chiarella, starting from the origins of the source itself.

Common denominator of the interventions, the ability (all Italian) to enter into synergy with the territory in which it operates and to generate projects that link tradition and innovation.